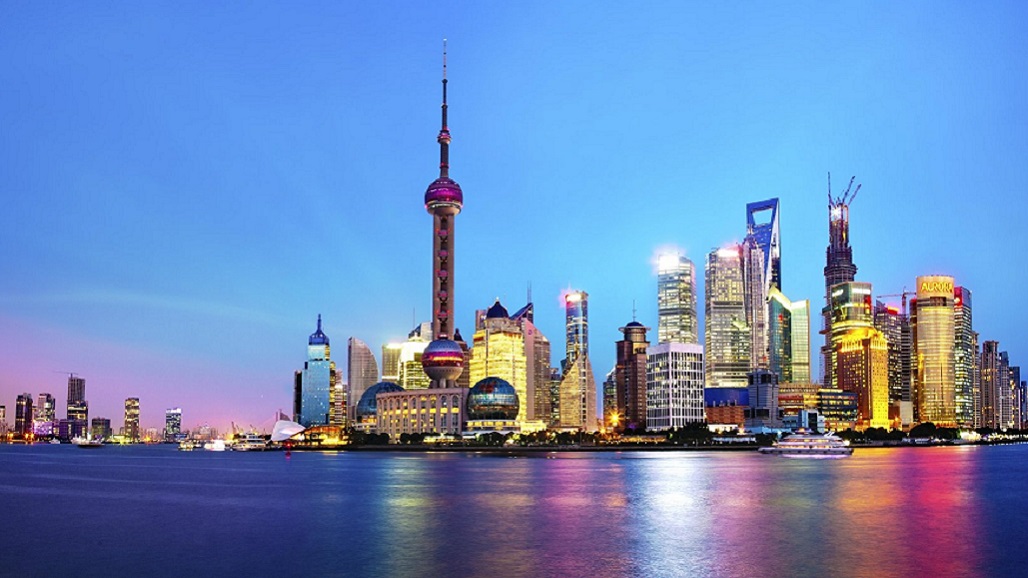 Singapore-headquartered UOB Bank has announced completion of a RMB 2 billion ($325 million) capital injection into its China subsidiary. The new capital will allow the bank to address growing opportunities in cross-border trade and investment, the announcement said.

Wee Ee Cheong, Deputy Chairman and CEO of UOB and Chairman of UOB China, explained that the bank is witnessing enhanced intra-regional connectivity and cross-border trade and investments between China and ASEAN. ASEAN was China’s top trade partner in 2021, with bilateral trade increasing by 19.7% year-on-year to RMB 5.67 trillion, the announcement added.

The injection is also testament to the bank’s confidence in China’s growing economy, Wee added. “We will strengthen our support to our clients as they take advantage of the opportunities arising from regional connectivity initiatives, such a s the newly- enforced Regional Comprehensive Economic Partnership [RCEP].

RCEP marks the world’s largest free trade agreement to date. Made up of 15 Asia Pacific members, it was signed in November 2020 and came into effect on January 1, 2022. Together, the deal covers nearly a third of the world’s population and accounts for approximately 30% of global GDP – a figure that trade economists at HSBC suggest could rise to 50% by 2030.

UOB set up a subsidiary in China in 2008. Since this time, UOB China has been compound annual revenue growth of 13% and its net profit before tax fit a record high in 201, the announcement read. The bank will announce its 2021 financial results on February 16, 2022.

According to the bank, its China unit saw double-digit year-on-year growth in the number of clients adopting its green financing solutions in 2021. These have been used to facilitate green projects in electrical vehicles, real estate, solar panels and plastic recycling.

President and CEO of UOB China, Peter Foo, said, “China is spearheading efforts to drive sustainable trade investment flows through the dual circulations strategy and to build a greener and upgraded economy.”

The bank’s investment into the areas of connectivity, progressive solutions, and sustainability will allow it to achieve long- term, stable growth and to help its clients transform with China’s economy, he added.

With more capital, UOB China also aims to expand its solutions on commodities hedging and rates. Currently it offers ASEAN currency and renminbi market making and hedging services for corporates to manage their foreign risk exposures.

The latest injection represents UOB’s second into its China unit, having increased the bank’s registered capital from RMB 3 billion to RMB 5.5 billion in 2015.