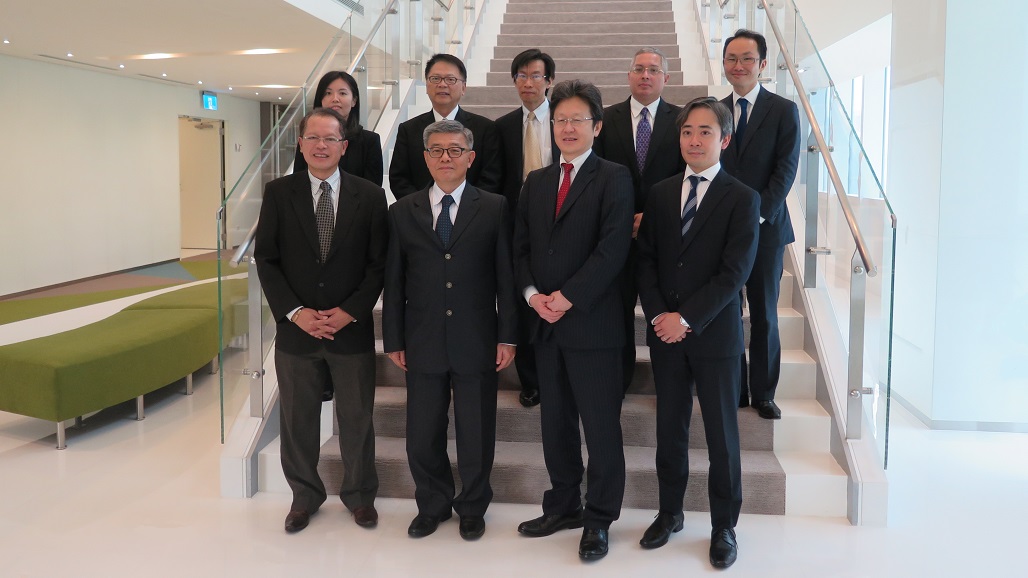 Taipei – Japanese Bankers Association Officers Visit ABA Secretariat in Taipei our officers of the Japanese Bankers Association (JBA) led by Mr. Katsunori Yokomaku, head of the JBA Chairman office, met with executives of the Asian Bankers Association (ABA), headed by ABA Secretary Treasurer Mr. Ernest Lin, during the former’s visit to Taipei on January 22. Also joining the meeting were officers of the CTBC Bank, a member of ABA from Taiwan. During the meeting, the two sides exchanged information on their respective activities, including their cross-border initiatives in the Asia-Pacific region. The ABA and JBA signed a Memorandum of Understanding in March 2016 in Tokyo outlining possible areas of cooperation between the two organizations.