How the Great Recession changed banking 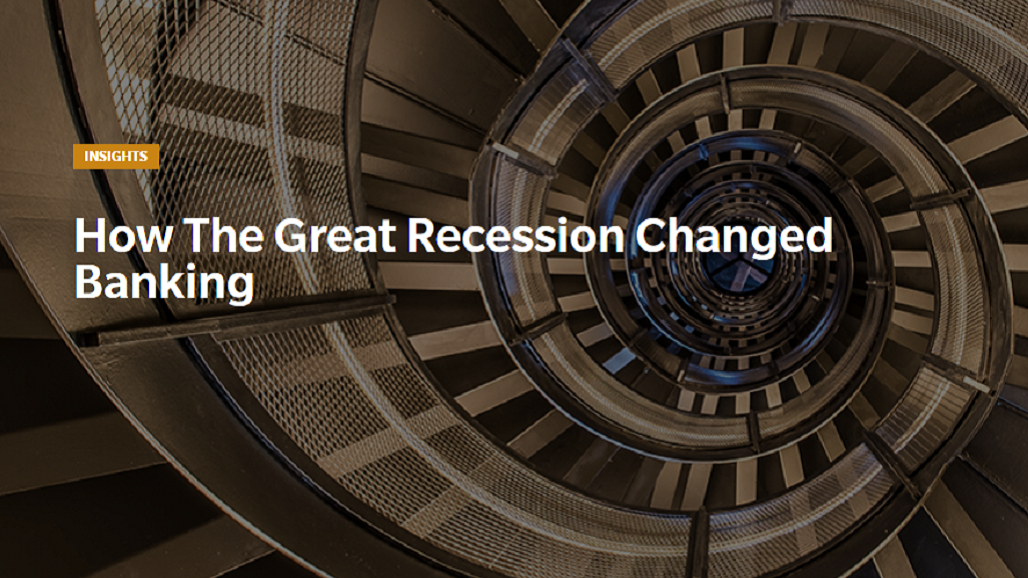 Singapore – Just over 10 years ago, French bank BNP Paribas froze U.S. mortgage-related funds. Defaults on subprime mortgage loans mounted. The market panicked. There was a run on British bank Northern Rock. Over the next year, many banks fell. Investment bank Bear Stearns collapsed. Lehman Brothers toppled. Many other financial firms including AIG, Fannie Mae, and Freddie Mac needed bail outs. The Great Recession of 2007 to 2009 was under way.

It may feel as though the financial system hasn’t changed much in the decade since the downturn, but it has. The recession transformed investment banks and created a deep divide between banks that quickly remodeled their business and those that failed to move rapidly.

A dramatic expansion of regulation drove most of the change until now. Most of the regulation was meant to safeguard the financial system, and the taxpayers who had to bail it out, from another crisis. We expect investment banks to embark on an even more fundamental makeover during the next decade. This second transformation will be triggered not by regulation but by rapidly evolving technology. The banks that have nearly completed their regulatory agenda have a head start, since they can free up more financial and human resources to address evolving technology. The race is open and the gap between investment banks will widen even further as they race to adopt technological innovations and reconfigure their workforces to satisfy changing customer demands.

To read the complete article written by Christian Edelmann and Patrick Hunt, please click on the following link to the Harvard Business Review on October 31, 2017.