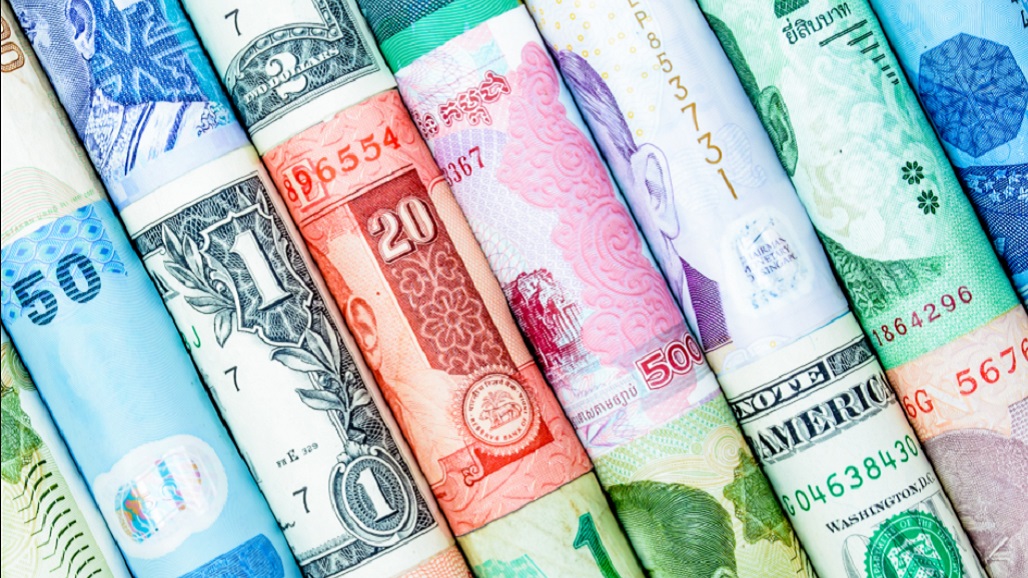 Australia – Expert currency forecasters were found wanting again in 2017 as major currency pairs moved stubbornly in the opposite direction to analyst predictions. While at the beginning of the year, markets were bracing for further volatility amid a rise in populism and elections in France and Netherlands threatening the European Union (EU), in reality, it was a smoother outcome than expected as the centrist candidates won majority.

The year ahead holds great anticipation, with market uncertainty and volatility again perceptible on the near horizon. In Europe, Italy’s elections and Brexit negotiations will add pressure to the Euro over the next 12 months. Meanwhile, central banks, foreign exchange (FX) providers and businesses are bracing for impacts from US monetary policy – namely the speed and magnitude of short-term interest rate rises as part of the Federal Reserve’s updated monetary policy direction under new chairman Jerome Powell.

Over the second half of 2017, East & Partners interviewed more than 12,700 businesses across Australia, Canada, France, Hong Kong, Malaysia, Philippines, Singapore, the UK and USA as part of its global Business FX program to determine businesses’ expectations of their home currency against a bucket of international currencies.

The latest research reveals a broadening divide between approaches to currency risk management for small businesses compared to larger corporates. As export participation continues to increase there has not been a commensurate lift in hedging intention or activity among SMEs who are heavily exposed to FX market volatility. This is a consistent trend globally with the exception of CFOs and corporate treasurers based in South East Asia and New Zealand, displaying a considerably higher level of receptiveness to currency risk management solutions.

This behavioural trend is also reflected in a high level of variance for currency forecasts by business size. Small businesses in Australia for example exhibit a much higher level of pessimism towards the Australian Dollar (AUD) forecasting a slide to US$0.671 in contrast to corporates in the mid-market predicting a shallower decline to US$0.697.

Reports suggest business confidence in Australia is at its strongest since 2013. This sentiment has also been reinforced with a recent strengthening of the AUD against the US dollar (USD), as it pushes towards US$0.8.

In spite of the economic positivity, domestic businesses are largely pessimistic about the on-going strength of the dollar. Overall, they expect the AUD to lose the most value against the Chinese Renminbi (RMB), forecasting a 12 percent drop to RMB4.404, while the Australian Dollar is forecasted to ease by 9.6 percent against the British Pound (GBP) and 10.1 percent against the greenback by June 2018.

Micro businesses are the most pessimistic in terms of their future expectations for the Aussie, particularly against the Pound (-12.6 percent) and RMB (-13.5 percent). This compares to businesses turning over between A$20-100m per year who are reporting a 5.4 percent and 10.8 percent drop against those currencies.

The NZ Dollar was the only currency to fair negatively against the AUD across all segments, with Australian businesses predicting that the Aussie will settle 1.5 percent stronger against the NZD by June 2018.

The confidence depicted by UK businesses in their growth and trade outlook is highlighted by the forecasted strengthening of the GBP by June 2018. Average increases of 4.9 percent across the EUR, RMB, USD, Japanese Yen and Canadian Dollar (CAD) fall within a range from 1.8 percent forecasted among SMEs against the Yen up to 7.4 percent among Micro businesses against the RMB. Interestingly, The UK is the only market forecasting an increase in the strength of its currency against the Yen.

The UK’s most traded currencies (i.e. the USD and EUR), attract the highest levels of confidence with forecast increases of 6.0 percent to US$1.390 and 6.2 percent to €1.188. In contrast, only the RMB is worse off with British businesses forecasting the Pound to increase by 6.5 percent to 9.331.

Reflecting their UK peers, although not to the same degree, businesses based in the US forecast a decline in the USD/GBP of 2.9 percent. Forecasted weakness in the greenback is also evident against the Yen, where its expected to fall by 3.7 percent.

However, there is optimism among US businesses that the USD will gain against the EUR (+2.2 percent), RMB (+4.1 percent), CAD (1.7 percent) and AUD (+8.4 percent). Of note for 2018 will be how markets react to the Trump Administration’s tax cut plan, and the Federal Reserve’s anticipated 3 rate hikes, and balance sheet reduction.

Driven by expectations that central banks will tighten controls, and improving global economic conditions, businesses across the Asia Pacific largely anticipate the value of the USD to fall against other major currencies, including the GBP, Euro, RMB and Singapore dollar (SGD). Asia-based corporates predict that the euro will gain 12.7 percent against the USD to 1.326 by mid-2018. Similarly, the GBP/USD pairing is projected to follow a similar trajectory, edging up to 1.443 in June 2018.

Looking ahead, corporates in the region are cautiously bullish for Asian currencies including the SGD and RMB. Consensus now sees the USD/SGD falling by 3.1 percent to 1.321 by mid-year, which is consistent with the slightly more optimistic growth outlook for Singapore. The USD/RMB pairing is expected to hit 6.525 by June 2018 as a weaker greenback and improvement in market sentiment, driven mainly by dissipating fear of a hard landing and easing pressure of capital outflow, support the RMB to appreciate modestly.

To capitalise on economic uncertainty, and currency volatility, banks and non-bank FX providers should be offering business customers FX hedging tools that inform and educate decision making processes, in addition to executing them. As businesses look to grow, and move further beyond their domestic and regional markets, the volume of international trade, and by effect, currency trade will increase, providing significant opportunities for those FX providers that have a clear understanding of their clients’ needs and future expectations.