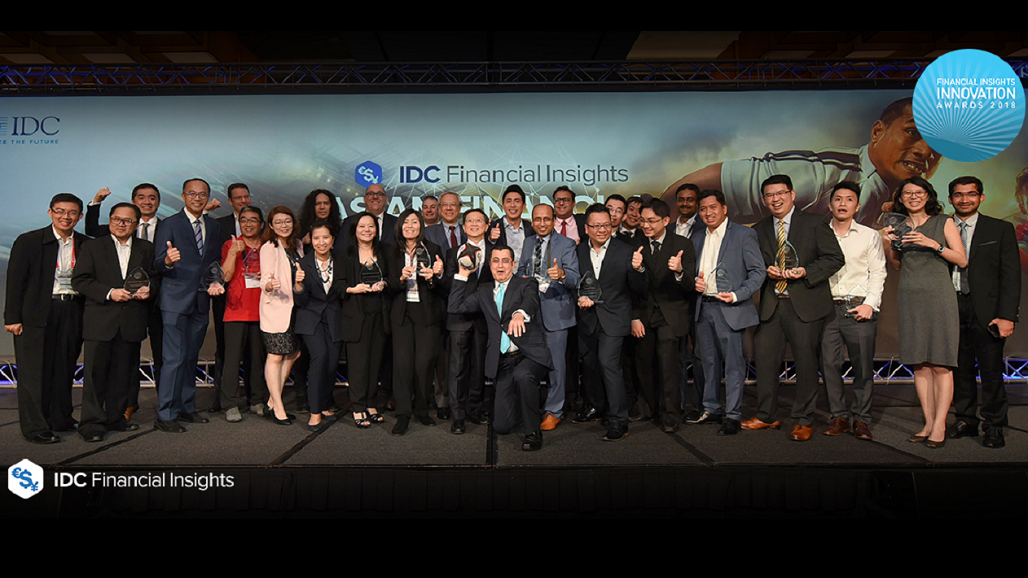 Singapore – Four member banks of the Asian Bankers Association (ABA) were among the 16 winners of this year’s annual Financial Insights Innovation Awards presented by the IDC Financial Insights at the Asian Financial Services Congress 2018 held on March 1-2, 2018 in Singapore. This year’s recipients were cited for setting technological and business precedents to drive new, successful practices within their peer ecosystems.

According to IDC Financial Insights, every year financial institutions across Asia/Pacific were invited to nominate their flagship initiatives which were undertaken within the past 18 months and this year over 130 highly-qualified submissions competed for these well recognized industry awards.

CTBC Bank, Cathay United Bank, Maybank, and UOB have distinguished themselves as having not only effective solutions that meet the challenges of today’s dynamic market conditions, but also in establishing altogether-new standards in the use of IT.

The ABA sends its congratulations to these four outstanding Asian financial institutions – as well as the other awardees –  and encourage them to continue their generous sharing of banking expertise, IT implementation techniques, best practices and procedures, and many other bank related programs.

IDC Financial Insights assists financial service businesses and IT leaders, as well as the suppliers who serve them, in making more effective technology decisions by providing accurate, timely, and insightful fact-based research and consulting services 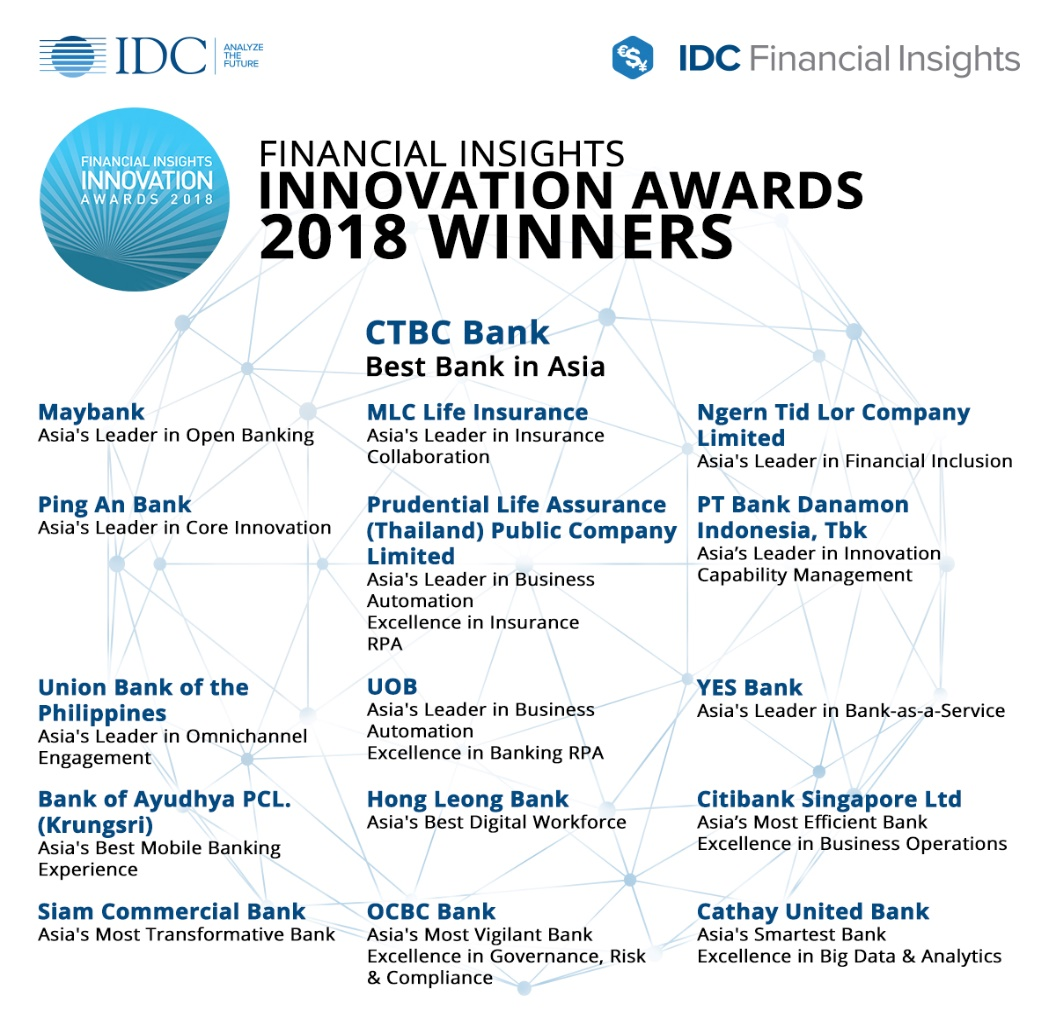