Digitizing Trade for the future 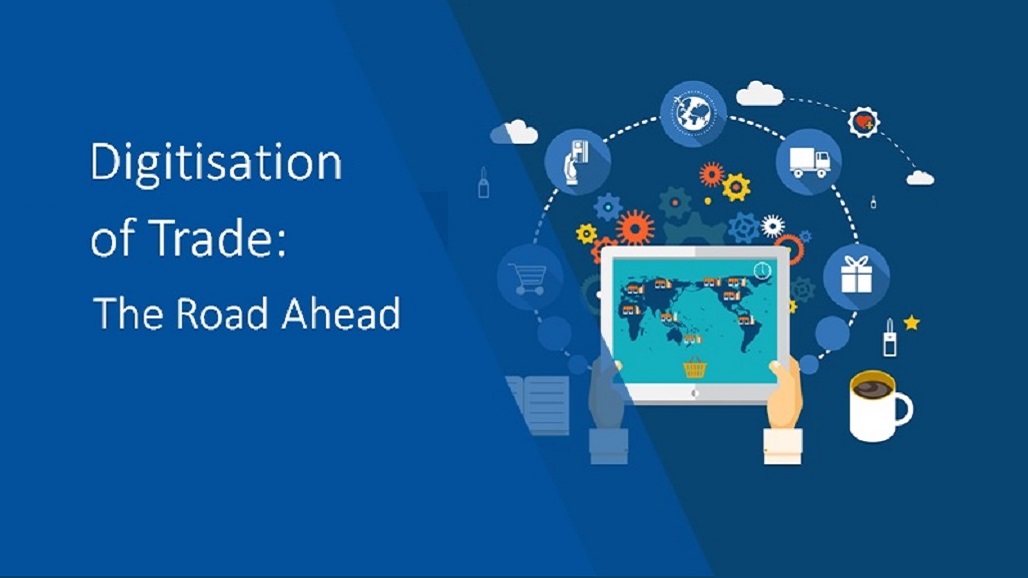 * The International Chamber of Commerce has created uniform rules to support trade in the digital world, and

In a world that’s increasingly paperless and borderless, paper documentation in trade seems like a relic of a time long past.

Indeed, trade is going digital and companies who get on board are set to reap the rewards of technology, avoiding lengthy delays and fraud while papers are physically checked, stamped and transported between parties. The benefits, for now, are clear to see.

McKinsey recently revealed that companies stand to benefit from significant cost-cutting of as much as 83%, in contrast to traditional export channels. In fact, the United Nations estimates that full digitisation of trade paperwork could raise exports by Asia-Pacific countries by US$257 billion a year. 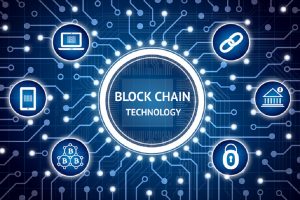 The drive for digitisation is aided by the fact that the International Chamber of Commerce has created a set of uniform rules to support trade in the digital world. This provides a framework for banks to accept so-called ‘documents of title’ electronically, which is a significant step forward.

New technology such as blockchain and SWIFT’s trade utility has seen an increase in the ‘trust’ factor behind documentation; these innovations have given assurance that documents cannot be forged or replicated digitally. Moreover, blockchain technology essentially allows unknown individuals to trust each other without the need for middlemen or manual

processes, thus helping decrease the number of inputs needed to derive the same output, and this increases productivity.

However, while it seems that this is a win-win situation for all, there are still a few key challenges that exist – the primary of which is that most companies do not lack the will to participate, simply the pockets deep enough to do so.

Implementing and investing in technology is a huge effort. Many smaller organisations may not yet have the capacity to implement the full digitisation of their trade documentation. The high cost to adopt technology, at least initially, is a deterrent to do so.

Another pitfall is that the overall adoption rate within the trade community remains low. There are, for now, more markets which rely on legacy paper documentation than those which are whizzing their way in with the proverbial technology train. Choosing to go digital could limit the reach of companies who deal in smaller, less developed markets.

As trade involves multiple counter-parties, unless everyone in the environment adopts these digital solutions it would not yet be the full-digital industry we wish to see. It is, however, not all lost. We see a few drivers that could make this work and boost the agenda.

First, clients will always gravitate towards new solutions in trade and they will look towards the established banks or organisations to fulfil their need for cost-cutting and increasing efficiency. Banks themselves will benefit from this initial investment with long-term savings.

Secondly, fintechs play an important role – if they integrate their individual solutions and collaborate to provide an aggregated solution for the industry instead, that would be a big drive for digitisation.

And third, perhaps the most important, is the continued push by regulators to digitise trade. Regulators are already taking the lead in boosting trade digitisation.

The Hong Kong Monetary Authority, for example, is jointly launching a trade finance platform using blockchain technology with nine major banks, and Bank Negara is also at the forefront in encouraging transparent, seamless, real-time and multi-party network systems for trade.

Banks must also follow suit – for example, the Thailand Blockchain Community Initiative is currently being pushed forward by 14 Thai banks, where, by using blockchain technology, they have streamlined the e-Letters of Guarantee process to increase business efficiency and competitiveness.

As more and more companies, banks and regulators join in to trade digitisation, the better progress will be made for a single global standard in trade finance. There are certainly more pros than cons to revolutionise the way we trade, and the challenges can be overcome with concerted and cohesive efforts by all.

The author, Wong Hooi Ching, is the head of Transaction Banking at Standard Chartered Malaysia.