Corporate Interest Rate and Forex Risk in times of volatility 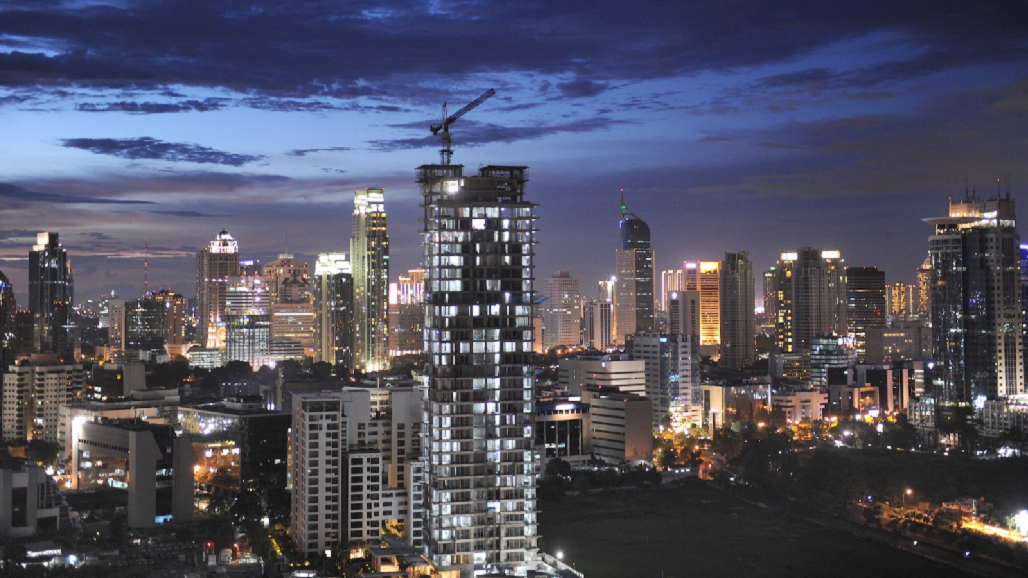 (Photo: The Jakarta skyline is seen at dusk. In Indonesia, a 200 basis point increase in interest rates will reduce the solvency of a large number of companies.)

Singapore – Unprecedented market liquidity in the past 10 years has created significant imbalances around the world. The hunt for yield has pushed more and more investors into emerging markets, creating tremendous opportunities for economic growth in the emerging world. This has concurrently exposed these nations to large imbalances in their current and fiscal accounts, making many dependent on international funding.

The trend of low liquidity is now reversing. Certain countries are finding themselves in quite a difficult situation—having large foreign denominated debt and also large twin deficits (current account and fiscal). 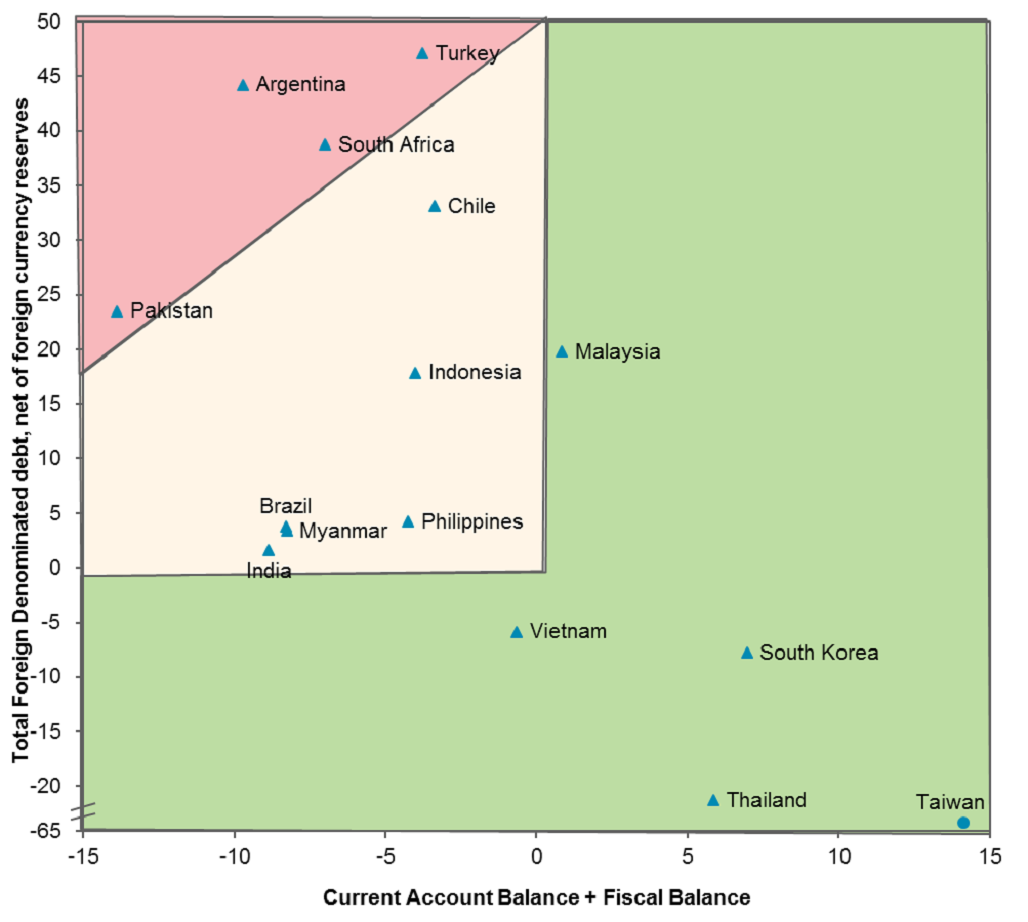 The biggest offenders—countries with large twin deficits and foreign currency debt—are getting punished by the markets; many have recently been hit with large foreign exchange (FX) shocks. Some governments have increased interest rates significantly as a last resort to defend their currencies. This is largely in response to pressure from foreign investors—and this pressure is starting to trickle down to other countries with twin deficits and external debt. Foreign investors will continue to apply this pressure, which in turn will cause further currency depreciation. This will force central banks to increase interest rates, especially if the European Central Bank and the U.S. Fed continue their tightening trajectory (Exhibit 2). 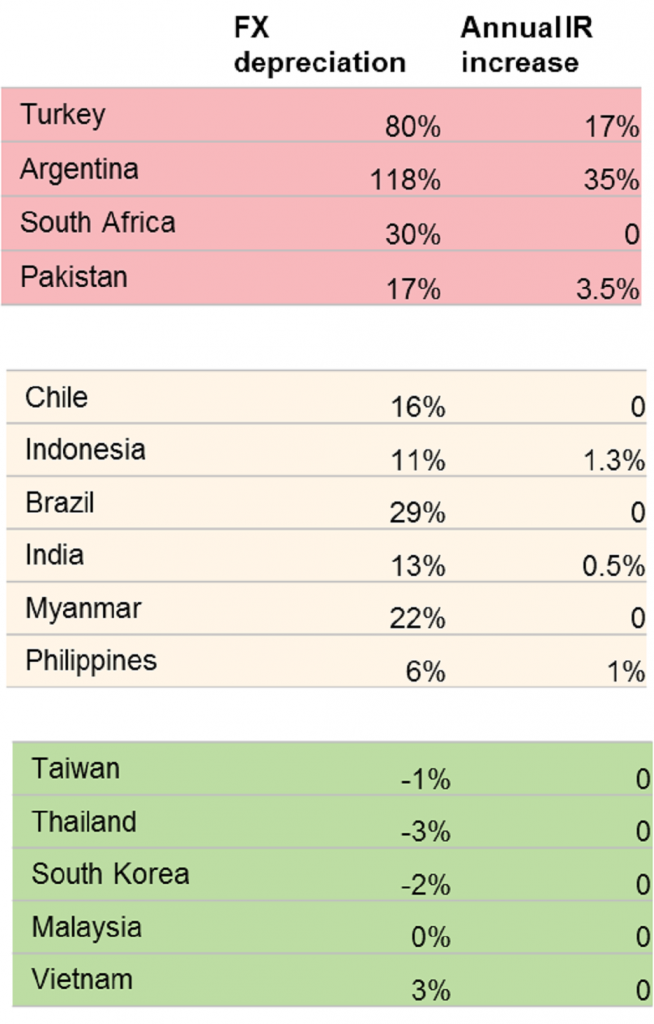 This eventuality poses significant challenges for some countries. In Indonesia, for example, a 200 bps increase in interest rates would reduce the solvency of a large number of companies. In fact, 44 percent of public companies won’t be able to generate enough free cash flow to cover their interest expenses (Exhibit 3). While this may represent significant growth investment by healthy companies in some cases, it raises the risk of zombie companies kept alive only by easy access to cheap credit.

Compared to the Asian crisis of 1998, banks in Southeast Asia have significantly reduced their direct exposure to interest rates and FX. Tight regulation and risk-management practices have enabled banks to manage the IR and FX risks in their books quite effectively. However, they remain exposed to the second-order effect that these changes have on their customers through credit risk and inability to pass on interest rate changes to the asset side of the balance sheet.

Large corporates—including state-owned enterprises—have large imbalances that expose them to significant interest rate and FX risk. The best way for them to start managing this will be through the adoption of some best practices in asset liability management from the banking sector.

Understand the Size of the Problem

Project your balance sheet going forward. One of the most basic things that companies and SOEs can do is understand their cash-flow profile—the amount of cash coming in and going out at different time periods. This is similar to a technique that banks use, called maturity/FX gapping. That will help companies understand the inherent interest rate and FX risk they are exposed to, driven by maturity and currency mismatches.

Stress test your mismatches. Once mismatches are well understood they can be stress tested through different interest rate/FX shock scenarios to understand the liquidity/solvency risk. Stress tests help identify breaking points and force companies to think about mitigating strategies and contingency plans in case those scenarios materialize.

Learn To Manage It

Short term—hedging/limit management. Once interest rate/FX risk is properly measured in Step 1, it must be managed effectively. Companies can immediately take action by directly hedging some of the risk derived from different mismatches. That can be done either through FX/interest rate derivative contracts or through other actions that will reduce existing gaps, for example, selling receivables to banks.

Companies can also manage their funding through imposing limits on certain maturities, currencies, or instruments. This is usually done not for decreasing the gaps but mostly for managing any potential future increases.

Medium/long term—funding strategy. Once companies understand their cash flow and balance sheet composition better, they can devise a proper funding strategy to address it. For example, currency mismatches can be addressed through switching bond issuance to domestic currency to match revenues—as this may be a better approach in the long term, despite higher costs in the short term. Longer-term funding can be raised to better match cash flows from future projects. Managing these approaches requires instrument-mix optimization—such as the use of different bond/debt structures or the use of different currencies and cross-currency hedges to reduce cost.

In addition, companies need to raise funding that ensures they are going to be able to meet their future refinancing requirements, link that funding to business strategy, consider size of investor markets, and manage diversification.

Interest rate/FX risk has a direct effect on the longer-term decisions that companies make. CAPEX/investment projects need to be carefully evaluated in the context of increased interest rate/FX volatility. When modeling net-present value or the internal rate of return for future projects—especially for companies in capital-intensive industries, such as energy, mining, construction and infrastructure—companies will need to start doing a detailed modeling of base interest rates and their potential movements and shocks that feed into the discount rates of their valuation models. In addition, they will have to granularly calculate the potential cash flows from new projects and especially the currencies they will be derived in. Any additional FX risk will have to be incorporated into the cash-flow projections and discount rates.

At a national level, we also expect a strong government drive in many affected countries to bolster export-readiness. SOEs, in particular, should consider how they can better position for trade, but all companies should prepare for likely trade-motivated regulatory and fiscal incentives.

Only the Strong Will Survive

The past 10 years provided a benign interest rate and FX environment. Many companies took advantage of very low interest rates locally and internationally. They levered significantly, increased profits through taking on large FX and interest rate risk and looked rather smart in the process.

However, that period is coming to an end, and companies are now faced with large amounts of debt that they will have to refinance at higher interest rates and with a cheaper currency. Surviving this will require the building of true risk-management capabilities and learning to incorporate them at every level within companies/SOEs’ operations and business models. 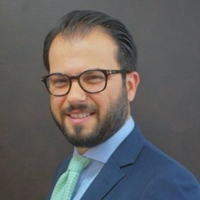 Tancho Fingarov is a principal with Oliver Wyman. He is part of the firms’ Financial Services and Public Policy practices. As part of his work, he focuses on management of IR, FX and liquidity risk. 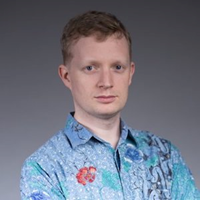 Timothy Colyer is head of Oliver Wyman, Indonesia. Prior to coming to Asia, Timothy spent 13 years in Oliver Wyman’s London office as a part of the Financial Services business. In this role, he worked with over 50 of the world’s leading financial services companies, regulators and public sector authorities. Within this work he developed deep expertise in risk management, treasury and financial regulation.