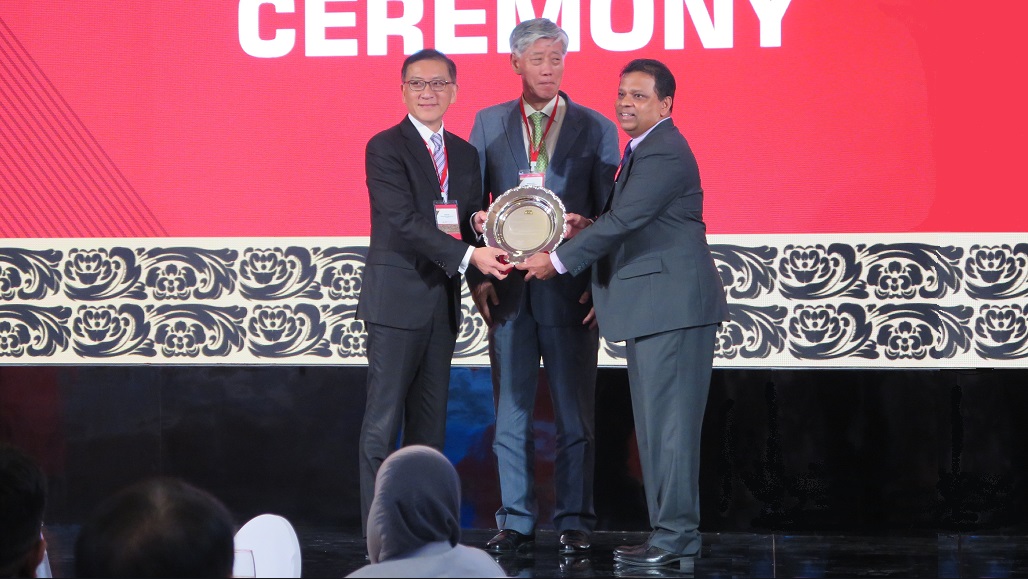 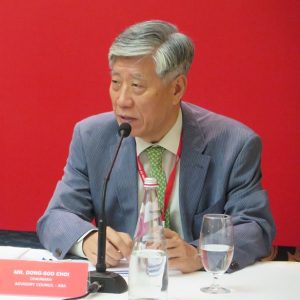 Kurumba – The Asian Bankers Association has announced the election of ABA Immediate Past Chairman Mr. Daniel Wu as the new Chairman of the ABA Advisory Council. Mr. Wu was elected to the position by other members of the Advisory Council during their meeting on November 23 in Maldives held in conjunction with the 35th ABA General Meeting and Conference.

The Advisory Council is composed of former ABA chairmen and eminent persons in banking and finance as selected by the Board who are willing and able to give time for the purposes of the Council. It gives advice to the officers and to the Board to ensure continuity and stability of policies and activities that would redound to the benefit and improvement of the Association and which would achieve its objectives and purposes. It may initiate such advice or render it in response to the request of the Chairman, the Board and the General Meetings. 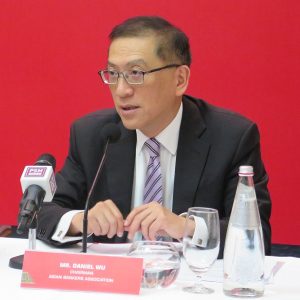 Mr. Wu was ABA Chairman from 2014 to 2018, while Mr. Choi was Chairman from 2004 to 2006. Both Mr. Wu and Mr. Choi were presented Distinguished Service Awards during the 35th ABA General Meeting and Conference in recognition of their important contribution to the efforts of ABA in promoting the interest of the region’s banking sector during their tenure as ABA Chairman and Advisory Council Chairman, respectively.