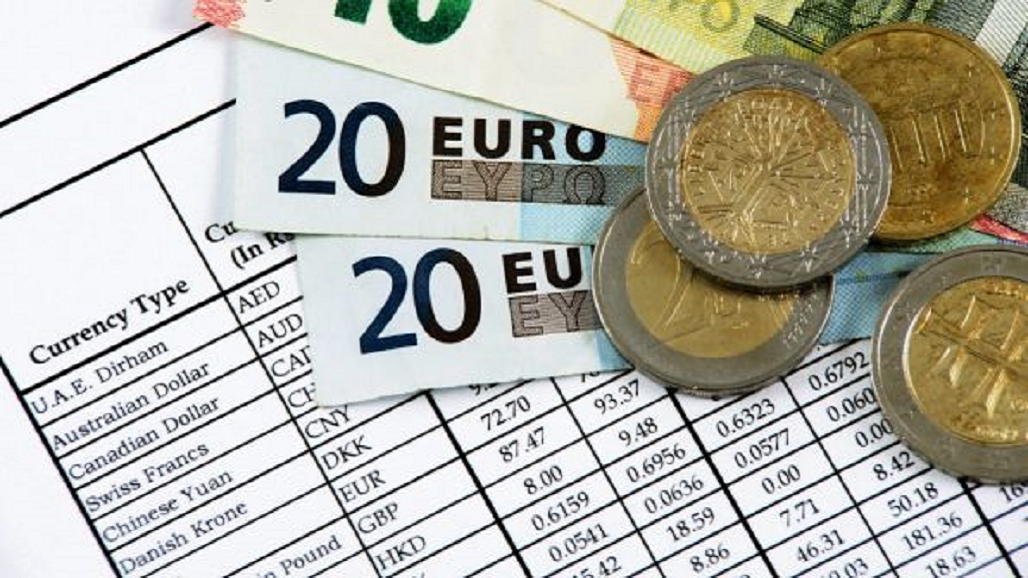 Global foreign exchange reserves—which are used by countries to pay for goods and services, and to hedge against exchange rate risks—reached $11.48 trillion in the second quarter of 2018, according to the International Monetary Fund (IMF).

The US dollar continues to be the dominant currency held by central banks at 62.25% while the Euro represents 20.26%. Holdings of the Japanese yen and the pound sterling stand at about 5% whilst the Canadian dollar, the People’s Republic of China’s (PRC) renminbi and the Australian dollar represent less than 2% each. Gold is excluded from the IMF data, although precious metals in some cases represent a significant part of reserve assets.

About $7.48 trillion of the world’s reserves are held by emerging and developing economies. The PRC has the largest reserves, at more than $3 trillion, followed by Japan. Much of the growth in Asian foreign exchange reserves has occurred since the Asian financial crisis in 1997-1998, when the region suffered severe economic dislocation and currency value fluctuations. Today, the ten largest central banks in Asia account for more than 57% of global foreign exchange reserves.

It is not unusual for central banks to hold foreign exchange reserves in different tranches so that policy objectives can evolve as reserve accumulation grows.

Reserves held in excess of the liquidity tranche but still within the reserve adequacy threshold may be dedicated to an investment tranche. This second tranche provides an additional precautionary buffer, and although it is less likely to be immediately drawn, liquidity and safety will still prevail in determining risk appetite. Longer duration government bonds are often preferred.

The very high level of foreign exchange reserves in some jurisdictions typically leads to the adoption of a long-term tranche. With low expectations of drawdown, alternative investment strategies may be pursued, and external fund managers may be hired to generate higher returns.

Excess reserves have in some cases resulted in the establishment of sovereign wealth funds. With diverse investment strategies, often including a focus on illiquid assets such as real estate, commodities, private equity or infrastructure, sovereign wealth funds display a variety of governance models, but generally they differ from central banks in their mission and purpose.

While excess reserves dedicated to sovereign wealth funds are intended for long term investment, experience has shown that countries do in fact regularly claw back from these savings pools to solve short-term imbalances.

Finally, holdings of physical gold by central banks are common, since the precious metal is deemed to be a good store of value and is not the liability of another sovereign nation, as is foreign currency. Perhaps reflecting current concerns over trade and political tensions, some central banks have been active buyers of gold in 2018.

The loose monetary policies and quantitative easing of central banks in high-income countries has driven down returns from the more conventional and conservative foreign reserve investment assets. In the case of the European Central Bank (ECB), the asset purchase program expanded beyond government bonds to include corporate bonds, asset-backed securities and covered bonds.

By October 31, 2018, the ECB held €176.3 billion of corporate securities, of which 44% were rated BBB+ or below. Inevitably this has had an impact on pricing and liquidity in primary and secondary corporate bond markets.

Even those central banks without quantitative easing programs have found themselves facing the dilemma of a shrinking eligible asset universe combined with low or even negative returns. This has been one of the main drivers of central bank diversification strategies into equities and other alternative asset categories.

Many central banks suggest that there will be no reversal of such strategies now that interest rates are rising, but time will tell – especially if equities and other asset returns continue to come under fire.