One year after bitcoin’s Big Bust, What’s next for crypto? 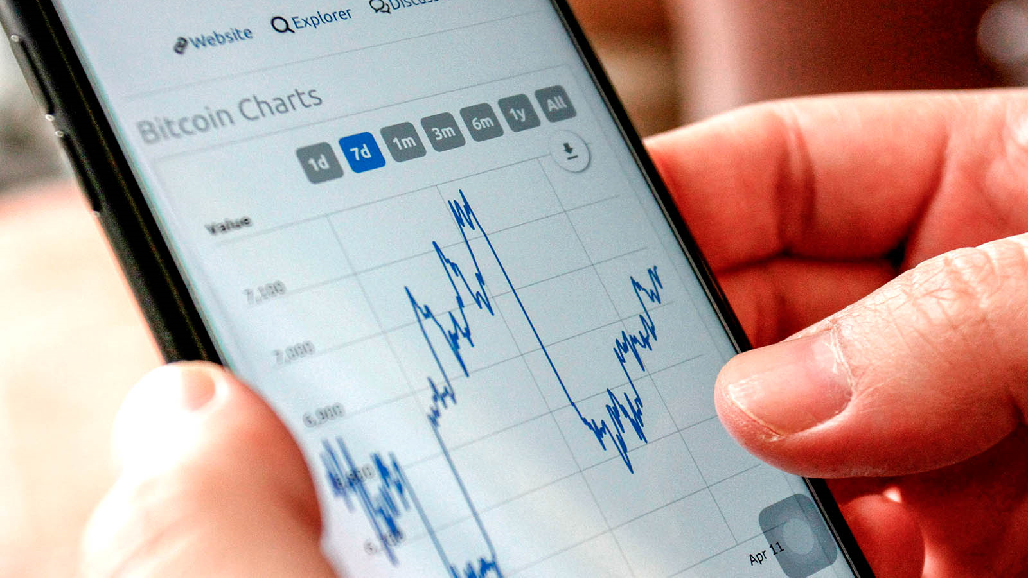 (Photo: A cryptocurrency investor looks at Bitcoin values on a smartphone. The recent entry of new players into the cryptocurrency space and new data about how people perceive the technology gives a clearer sense of how cryptocurrency may develop in the near future.)

It’s been roughly 10 years since bitcoin was first released as open-source code in January 2009—and the cryptocurrency has seen its fair share of peaks and valleys in that time. In 2013, the cryptocurrency’s price jumped from $13.30 to just over $770. In 2017, after a few years of comparatively stable growth, it leapt once more, this time from $997 to $19,665.

Today, bitcoin is down roughly 80 percent from its all-time high in December of 2017.

Beyond the price fluctuations, the cryptocurrency has faced a range of other headwinds: Bitcoin was made illegal in a host of countries in South and East Asia, it has been derided by many of the top executives at prominent banks, and many traders were burnt by the currency’s precipitous drop in value in 2018. It’s impossible to say with certainty which way the market will move in the coming years. Still, the recent entry of new players into the space and new data about how people perceive the technology gives a clearer sense of how cryptocurrency may develop in the future.

Many Have Entered the Ecosystem Despite Downturns

Despite substantial drops in the value of crypto-assets in 2018, bitcoin saw its transaction volume size increase steadily from 2016—the only currency of the top five cryptocurrencies to witness such a trend. 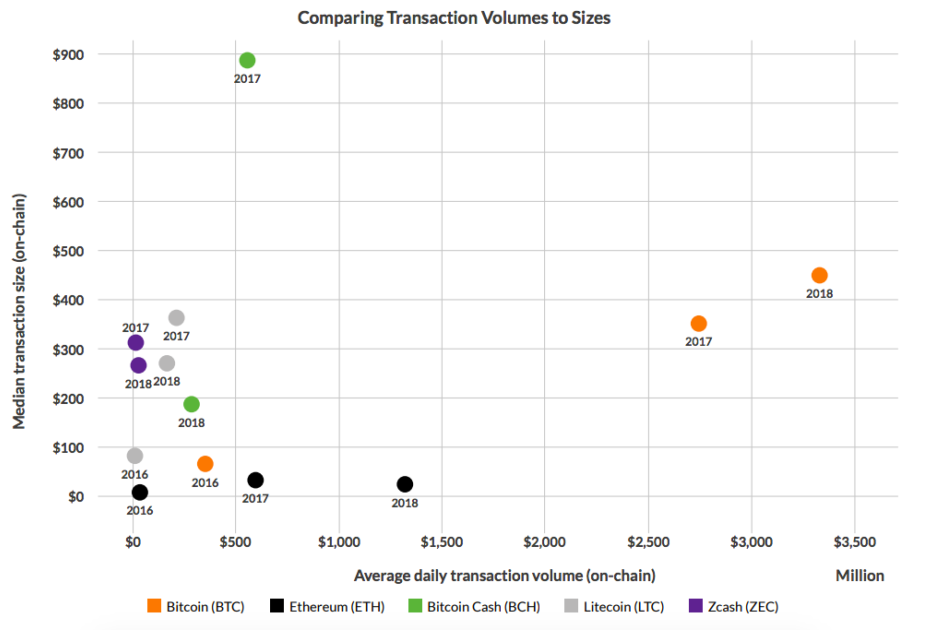 Moreover, there is evidence that user adoption has increased. The 2nd Global Cryptoasset Benchmarking Study, written by experts at the Cambridge Centre for Alternative Finance, drew upon 180 sources across 47 countries in an effort to survey the industry. The report’s authors acknowledged the significant difficulties that arose when trying to accurately identify individual users (versus user accounts) on crypto-asset platforms.

Still, the Cambridge study found that even according to its lower-bound estimates, the number of ID-verified users had doubled between the end of 2017 and Q3 2018. Looking at surveyed platforms and available public data, the study estimated that there were at least 139 million user accounts by late 2018.

The study identified speculation and long-term investment as the technology’s biggest uses. “Available data suggests that crypto-assets display behavior consistent with speculative investment rather than use as currency or payment methods,” note the report’s authors.

Millennials View Crypto Positively. Or Do They?

A new survey of 1,000 online traders published this week found that millennials’ opinions of cryptocurrency are much more positive than the opinions of their older counterparts. The survey, commissioned by eToro, an online investment platform, found that 43 percent of the millennials surveyed said “they have less faith in the stock market than crypto-assets.”

However, some industry analysts doubt the finding. In Breakermag, a financial publication focused on blockchain technologies, cryptocurrency journalist Jessica Klein wrote, “I am a millennial, so I am skeptical of this survey. First, it only includes 1,000 participants who already are prone to doing things digitally because they invest online. If that doesn’t skew respondents to be more crypto-friendly (or at least crypto-aware), then the fact that the research ‘oversampled’ cryptocurrency traders by 285 respondents does.”

The Entry of Established Players Suggests a Move Toward the Mainstream

Some institutions appear to be taking notice. Last week, JPMorgan Chase announced that it would start using a token called “JPM Coin” for a select subset of internal transactions. The bank’s CEO has been famously critical of bitcoin. But expanding into the space shows that large financial institutions view the technology as promising.

Not everyone is keen on established players entering the arena. “The rapid centralization of the Internet by network platforms in the West was in many ways a disastrous development,” the historian and author Niall Ferguson, told Breakermag. “As technology continues transforming how money works, we should be careful not to risk repeating those same mistakes.”

“What form will digital money take? My nightmare would be that Amazon, Google, or Facebook creates some hugely popular version of a digital dollar, at which point every transaction is going to be monitored by the network platform’s big data and AI systems to an even greater extent than is already true,” he continued. “The reason for experimenting with distributed ledger models is to come up with something that cannot be centrally monitored.”

How does bitcoin come out in all this? Any pronouncement is difficult to make without more data, but industry trends suggest growth. According to the 2018 Crypto Retrospective Report Summarycompiled by Circle Research, blockchain merger and acquisition activity saw roughly a 300 percent year-over-year increase from 2017 to 2018. “While the 2018 bear market erased the euphoria of late-2017, it also cleared out low-quality projects and placed a renewed emphasis on building valuable crypto products and infrastructure,” writes the report’s author, Ria Mrinalini Bhutoria. 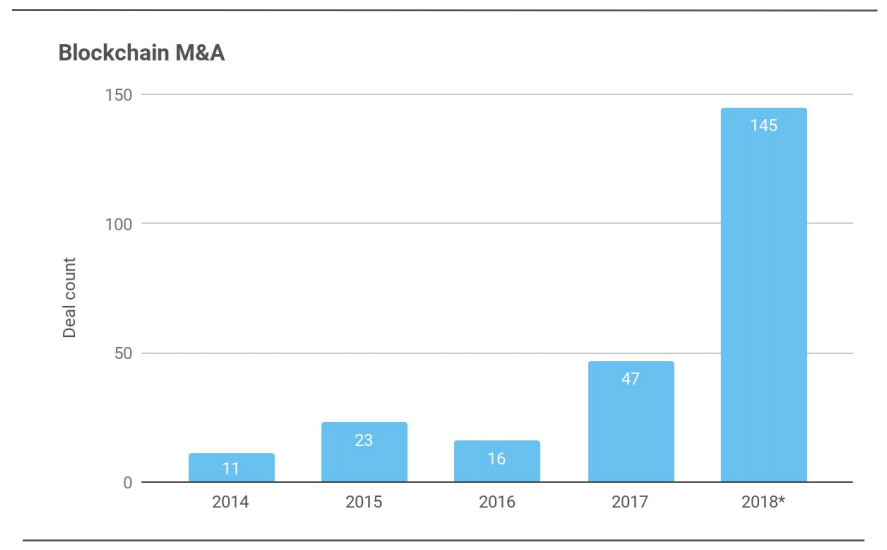 Bitcoin remains one of the biggest technologies in this space, and as the incumbent, it will continue to be the focus of attention from consumers, governments, regulators, financial institutions and businesses alike.