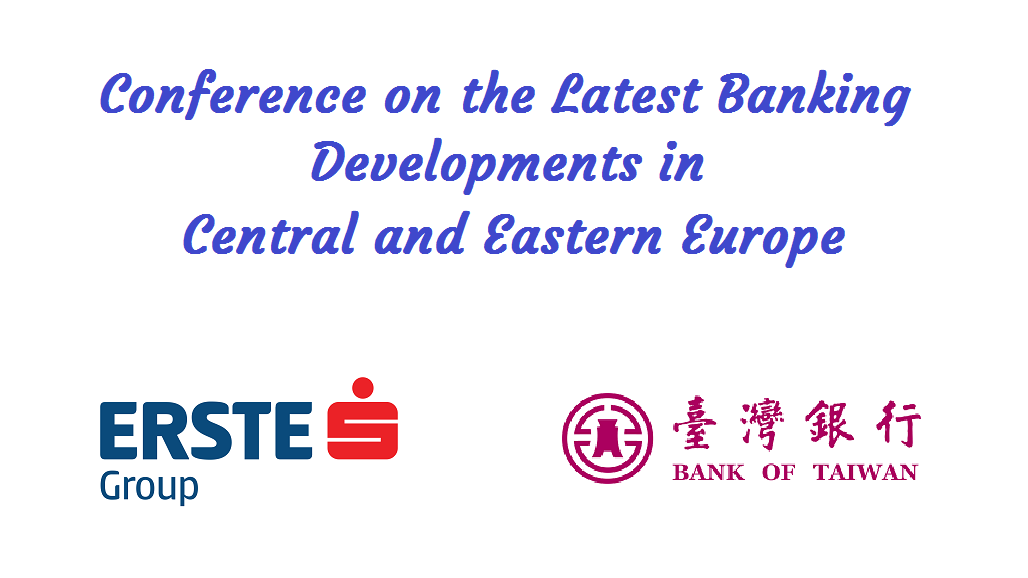 Taipei – Erste Group Bank AG from Austria, an active member of the Asian Bankers Association, joined the “Latest Banking Developments in Central and Eastern Europe (CEE)” conference organized by the Bankers Association of the Republic of China (BAROC) on March 5th 2019 in Taipei. The Erste Group Bank AG played a pivotal role during the conference given its expertise and long history in the development of financial markets in Austria, Central and Eastern Europe.

The event, held at the premises of the Taiwan Academy of Banking and Finance (TABF) gathered more than 200 bankers, regulators, and industry representatives. The event was honored by the presence of banking leaders such as Mr. Joseph Jye-Cherng Lyu, BAROC Chairman, Mr. Tien-Mu Thomas Huang, Vice Chairperson of the Financial Supervisory Commission, and Mr. Hank C.C. Huang, President of the TABF, who participated in the opening ceremony. 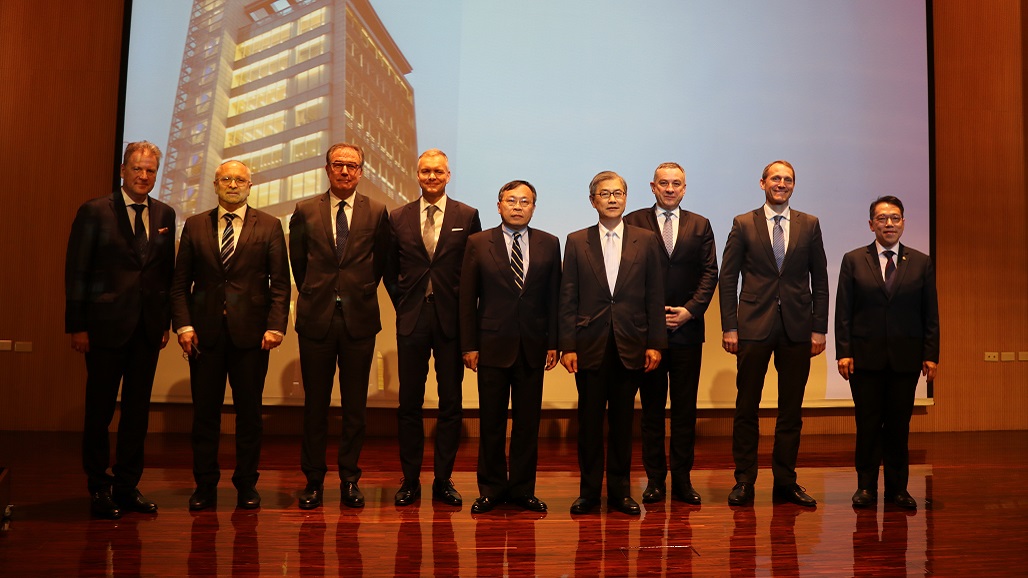 Mr. Stefan Doerfler, Chairman of the Management Board of Erste Bank Oesterreich, joined a panel discussion with representatives of Bank of Taiwan, First Commercial Bank, and Taiwan Cooperative Bank.

Erste Group is the leading financial services provider in the Eastern part of the European Union and committed to support Taiwanese banks and their clients in the region. The central point of contact for interested parties in Asia is Erste Group Bank AG’s Hong Kong Branch, headed by Oliver Hoffmann, Managing Director & Head of Asia. 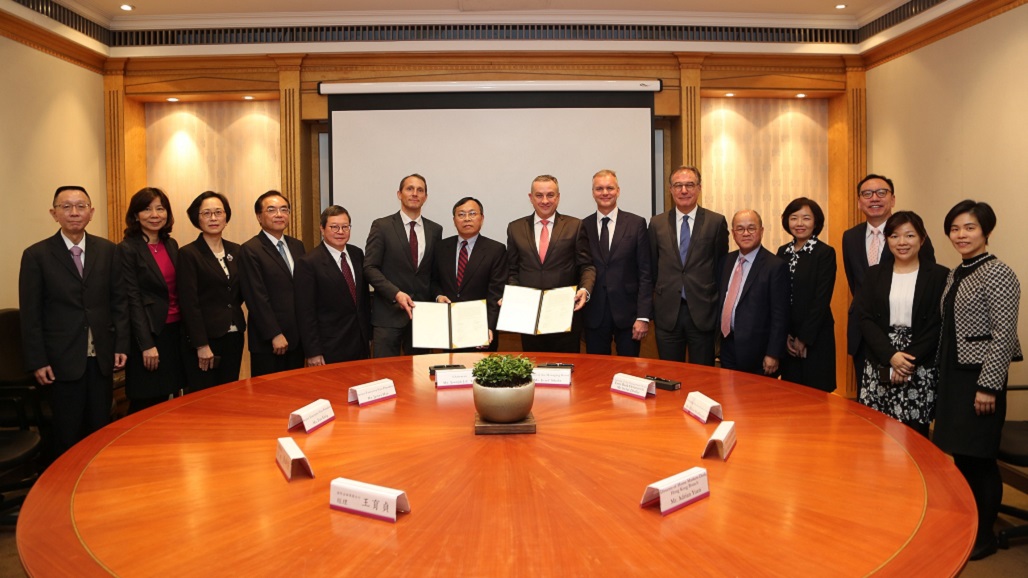