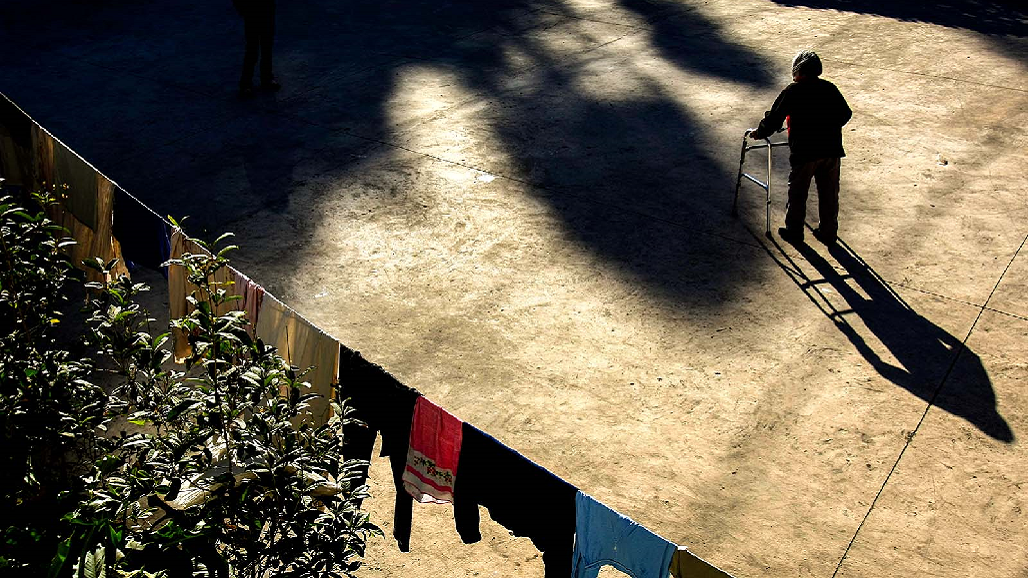 (Photo: A senior citizen takes a walk in the yard of the Happy Times Nursing Home in Kunming of Yunnan Province, China. With the region having relatively few robust retirement systems, many Asian countries will struggle to provide adequate pensions.)

With the region having relatively few robust retirement systems, many Asian countries will struggle to provide adequate pensions. Governments need to take positive action now to reduce financial pressures and avoid intergenerational conflicts between the young and old.

Life expectancy at birth in the region has increased by seven to 14 years in most countries during the last 40 years, according to the 2018 Melbourne Mercer Global Pension Index (MMGPI), which ranks pension systems around the world on adequacy, sustainability and integrity. This is an average of one additional year every four years. The increased life expectancy of a 65 year-old over the last 40 years has ranged from 1.7 years in Indonesia to 8.1 years in Singapore.

Much of the rest of the world is facing similar challenges relating to aging populations, and nations are pursuing similar policy reforms. These include raising pension ages, encouraging people to work longer, increasing the funding levels set aside for retirement and reducing the amount of money people can take out of their pension accounts before they reach retirement age.

What Can Asian Governments Do?

The 2018 MMGPI findings pose the fundamental question: What reforms can Asian governments implement to improve the long-term outcomes of their retirement income systems?

The natural starting place to create a world-class pension system is ensuring the right balance between adequacy and sustainability. A system providing generous benefits in the short-term is unlikely to be sustainable, while a system that’s sustainable over many years usually provides modest benefits.

Without changes to retirement ages and eligibility ages to access social security and private pensions, the pressure on retirement systems will increase, which could threaten the financial security provided to the elderly. Increased workforce participation by women and older workers could improve adequacy and sustainability.

Japan, China and South Korea rank near the bottom of the Mercer index.

Their pension systems do not represent a sustainable model to support the retirement of current and future generations. If left unchanged, these countries would suffer social conflicts, since pension benefits would not be distributed equally between generations.

Japan, for instance, is taking baby steps to reform its pension system by gradually raising the mandatory retirement age of some 3.4 million civil servants to 65 from the current 60 years of age. Japanese retirees can now choose to start receiving their pensions at any point between the ages of 60 and 70, with greater monthly payments offered to those who start at age 65 or older.

Having the world’s highest life expectancy and lowest birthrate, Japan’s population is shrinking. This challenging situation is already contributing to skill shortages, which will further impact Japan’s shrinking tax revenue base. The Japanese government could improve its pension system by encouraging higher levels of household savings and continuing to increase the level of state pension coverage, since 49 percent of the working age population is not covered by private pension plans.

Introducing a requirement that part of the retirement benefit must be taken as an income stream and not a lump sum would improve the overall sustainability of the social security system. Likewise, reducing government debt as a percentage of gross domestic product would improve the likelihood that the current level of pension payments is maintained.

China faces different issues. China’s unique pension system comprises various plans for urban and rural populations, as well as for rural migrants and public sector workers. The urban and rural systems have a pay-as-you-go basic pension consisting of a pooled account (from employer contributions or government expenditure) and funded individual accounts (from employee contributions). Supplementary plans are also provided by some employers, particularly in urban areas.

The Chinese pension system could be improved by increasing the use of workers’ contributions to pensions to enhance the overall retirement protection of workers and increasing minimum support for the poorest retirees. A requirement that part of the supplementary retirement benefit must be taken as an income stream should be introduced, as well. More investment options should be offered to pension holders to permit a greater exposure to growth assets, while pension plans should improve their communications with members.

Hong Kong should consider introducing tax incentives to encourage voluntary member contributions, thus increasing retirement savings. Hong Kong should also require that part of the retirement benefit be taken as an income stream. And as life expectancies rise, older workers should be retained in the labor market.

South Korea suffers from one of the weakest pension systems for the poor when expressed as a percentage of the average wage at just 6 percent. Its system would benefit by improving the level of support provided to the poorest pensioners, introducing a requirement that part of the retirement benefit from private pension arrangements be taken as an income stream and increasing the overall level of contributions.

Singapore’s well-structured pension system is ranked top in the region and has seen improvements in sustainability. Its retirement system, the Central Provident Fund (CPF), provides flexibility to its members, including all employed Singaporean residents and permanent residents. But more can be done. Barriers to establishing tax-approved group corporate retirement plans should be reduced, and the CPF should also be opened to temporary nonresident workers, who comprise more than a third of the labor force. The age that CPF members can access their savings should be raised, as well.

Improving the Pension System: An Imperative for Asia

Since pension systems are an intergenerational issue, they require a long-term perspective. Pension systems, one of the largest institutional investors in any market, should recognize the importance of acting as good stewards of the capital entrusted to them, including managing risks such as climate change.

With Asia’s aging populations staying productive well into their 70s and even 80s, it is critical to improve the provision of adequate and sustainable retirement income. Raising the retirement age, expanding the coverage of private pensions for workers and encouraging financial planning and early savings should be the focus of employers and policymakers.

This article was originally published in Nikkei Asian Review. 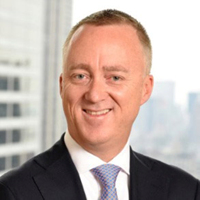 David Anderson  has more than 25 years of professional experience in insurance, financial services and professional services in Australia, New Zealand, the South Pacific, Asia, Africa, the Middle East, and Latin America. Based in Mercer’s New York headquarters, Mr. Anderson leads and works with some of the most respected professionals in the Health, Wealth and Career industries, across 14 time zones.