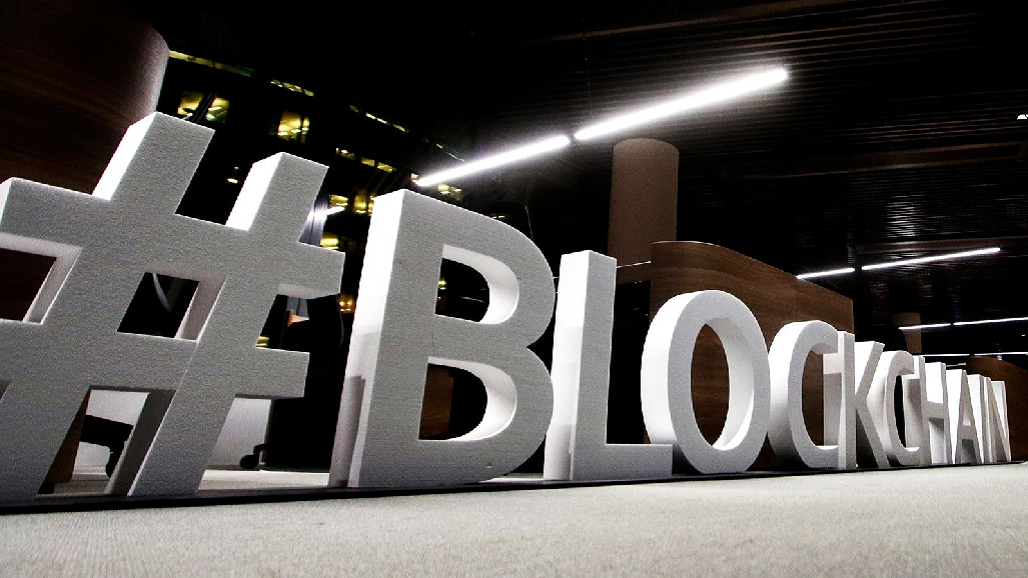 (Photo: Giant letters, spelling out the word “blockchain,” are displayed at the Blockchain Centre in Lithuania’s capital, Vilnius. Blockchain is a relatively new technology with no predetermined governance structure.)

Today, traditional digital platform companies are governed like most firms and institutions — one entity is in charge. It’s responsible for maintaining its platform, attracting users and fixing problems when things go wrong. This is a standard setup found anywhere from the biggest tech companies to a small-town grocer.

Blockchain is different, working through a mechanism known as shared consensus. In simple terms, this means that rather than having one entity in charge — like a company or board — all platform participants can propose and effect change. Information is broadcast network-wide, and anyone can access and verify it in real-time without any need for third-party confirmation. It dramatically decreases transaction times, lowers transaction costs and has been described as a revolutionizing force for industry.

But as amazing as all of that sounds, the reality of blockchain — particularly for business — isn’t so simple. One problem, for example, is governance.

Blockchain is a relatively new technology with no predetermined governance structure. As a result, startups and industry-wide initiatives alike have all emerged with their own governance solutions, each with resulting problem-points. The most common tend to come from three essential questions: how networks engage with competitors, how regulators are involved and how they should size their voting base.

Many industry-wide blockchain initiatives have emerged with the simple principle of: If I’m going to take a chance on this technology, I’m not doing it alone. Consortia such as MOBI, BiTA and the Global Shipping Business Network are all comprised of industry competitors working together to uncover how this potentially revolutionary technology can streamline their businesses. R3, too, was originally founded as a consortium of banks. This trend is only continuing; before 2016, only an average of four blockchain consortiums were added per year — there were 65 added in 2018.

Unfortunately, consortia can also raise antitrust concerns. Especially in the maritime space — which includes cargo shipping and transport logistics — consortia have faced grilling by lawmakers to ensure that they don’t take up too much market share. This is due to the concentrated nature of the industry, where, as an example, 65% of the containerized shipping market is covered by just five players.

The worries are valid — too much concentrated power can yield results like the manipulation of technical standards and use of blockchain as a vehicle for collusion. On the other hand, if success in an industry hinges on a single platform controlled by a limited number of players, then gatekeeping could become an issue. As the OECD points out, consortia could exclude or raise costs for outside rivals and allow firms to soften price competition.

This then poses a paradox for consortium members — how can they ensure total inclusion of other competitors without becoming a monopoly? There is no easy answer to this question, but companies should be aware that it could become a problem.

Another area of focus lies in regulator engagement. Right now, one of the most high-profile blockchain stories surrounds issues with the cryptocurrency, Libra, at the regulatory level. The U.S. government has already called for its development to be halted until after regulators have examined it more closely. Outside of the U.S., representatives from the European Central Bank, the Bank of England, India and even China have already voiced their concerns.

These regulators — understandably — want to gauge Libra’s likely impact and its developer’s intentions. Furthermore, if Libra succeeds, that just means it’ll be subject to even more rules, like the Principles for Financial Market Infrastructures set by the Bank for International Settlements and the International Organization of Securities Commissions.

And therein lies the problem: Blockchains and cryptocurrencies must abide by the laws of where they’re located. The challenge, though, is that regulators themselves are still learning about blockchain. Such a nascent industry has a great deal of conflicting, confusing and even misleading information. As a result, officials could unintentionally impose laws that stifle growth, or — as in the case of Libra — threaten to halt initiatives as a whole. To ensure the success of their projects, firms and consortia must take an active role in helping to engage and educate regulators about blockchain and the industry impacts of their policies.

For blockchain applications, the issue of internal governance has also proven a very tricky problem to solve, specifically regarding how decentralized a decentralized platform should be.

Let’s see what happens where there are too many players. Here, Bitcoin is a useful case study.

Bitcoin update proposals are submitted by core developers and subject to a community vote. This sounds pretty centralized, but it’s important to note that there are over 300 Bitcoin core contributors, and upgrades require a 95% consensus from miners.

So, when it comes time to vote on important platform decisions, consensus can be near-impossible to achieve. The clearest example of this comes from 2015, when it looked like bitcoin transaction sizes would exceed the hard cap of 1MB per block. Those aforementioned developers proposed many solutions, ranging from Bitcoin XT to a 17.7% annual block size increase to a 2MB “emergency” increase. Some developers thought it would just be best to leave the block size the way it was, and others suggested a lightning network or the creation of sidechains.

But despite all these proposals, the limit never changed. Bitcoin’s average block size today has actually exceeded the 1MB cap, and though miners have been able to skirt around shutdowns for now, it’s only a temporary Band-Aid, and Bitcoin’s core has not changed.

Now let’s contrast this with too few decision-makers.

Two years after all that, a cryptocurrency called Tezos emerged that promised a solution to all of Bitcoin’s governance problems. It would implement something called “on-chain voting,” and give the users of the currency, not just miners and developers, a say in what happens to the coin’s protocol. Tezos’ two founders were able to raise a whopping $232 million to launch their coin, but before it could even be deployed, its development team was torn apart by infighting. The two founders of the currency were pitted against the holder of all the fundraising proceeds. These three leaders couldn’t agree on how much power and responsibility they would share, and as a result, the launch of the coin was delayed for more than a year after its ICO.

From here, it becomes clear that blockchain is not immune to issues that plague traditional businesses; namely, that the size of the governing body can either become too cluttered to function efficiently, or is not large enough to accommodate internal strife.

For all the disruptive potential of decentralization, blockchain can suffer from old problems. Governance models for distributed platforms vary dramatically, and each one has its own shortcomings. Consortia, though they provide excellent ways to usher in industry-wide development, face a hard antitrust problem. Government oversight is a difficult subject, as a lack of understanding means projects are in danger of being shut down by regulators. And both the Bitcoin and Tezos examples show that all the efficiencies of blockchain can be undercut by the very decentralization that makes it appealing.

What is clear is that while distributed digital architecture that has the potential to revolutionize business today as we know it, because of the newness of this technology and the rapid pace at which it’s growing, there are still plenty of hurdles it has to overcome. Blockchain could, one day, disrupt the business environment as we know it, but that’s only if it can get over its biggest stumbling block — governance. 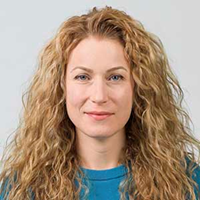 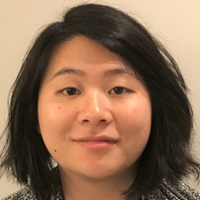