Global insurance prices are on the rise 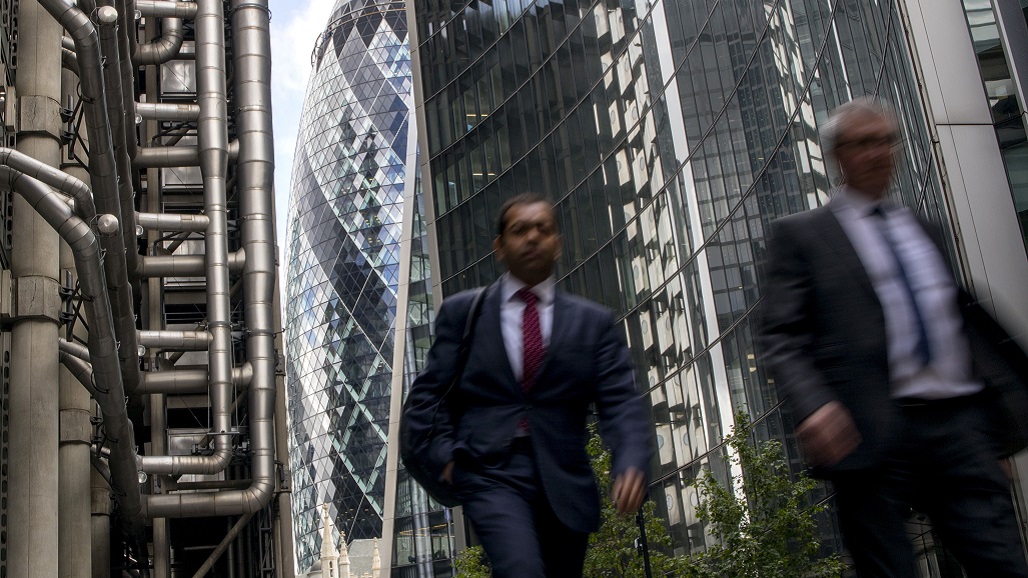 Photo: Men walk between buildings in the City of London. Overall insurance pricing in the second quarter of 2019 in the U.K. rose by slightly more than 6%, the seventh straight quarter of pricing increases.

Global commercial insurance prices rose by 6% in the second quarter of 2019 (see Figure 1), nearly double the increase that the first quarter had. This increase represents the largest increase in the Marsh Global Insurance Market Index since its inception in 2012.

For the third consecutive quarter, composite pricing increased in all geographic regions and across most major product lines.

The highest average levels of increase were observed in property insurance, which was up 8% globally, and financial and professional liability lines, which increased nearly 10%. Casualty lines globally increased 1%, on average. In general, large accounts experienced greater pricing increases, particularly for property and directors and officers (D&O).

US Pricing Increases Led by Property and D&O Lines

Insurance pricing in the second quarter of 2019 in the U.S. increased nearly 5%, year over year, following a 1% increase in the first quarter. The general trend was toward a more challenging insurance market across the majority of coverage lines.

Financial and professional liability insurance rates in the U.S. increased by 7%, as the D&O market experienced challenges. Pricing for public companies’ D&O increased nearly 13%, with 85% of Marsh clients experiencing an increase. Legal trends are impacting D&O pricing, with a high level of litigation and increased frequency and severity in both traditional securities and derivative lawsuits. In addition, insurance claims are expanding into areas such as #MeToo, cyber breaches, social media, privacy, products and safety. As a result, many of the dominant insurers in the D&O space are seeking increases.

Overall insurance pricing in the second quarter of 2019 in the U.K. rose by slightly more than 6%, the seventh straight quarter of pricing increases.

Property pricing in the U.K. increased 3.5%, with pricing for midsize companies generally more competitive than larger risks. The U.K. multinational market is in transition, with some insurers walking away from major renewals.

Casualty pricing in the U.K. declined 1% overall, the sixth consecutive quarter of decline. Rate reductions were generally available; however, insurers are becoming more demanding regarding terms and conditions. Motor liability continued to be more challenging, with pricing increasing consistently.

Financial and professional liability pricing in the U.K. increased 15%, driven by D&O increases on large accounts. There has been a market-wide deterioration in claims developments, negatively impacting pricing. 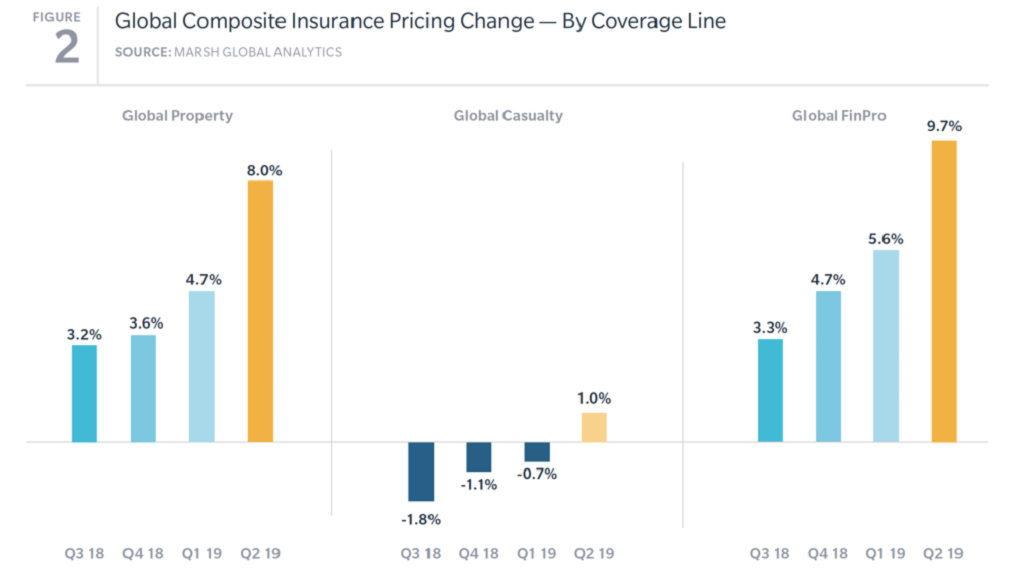 In Asia, insurance pricing in the second quarter of 2019 increased nearly 4%, the largest increase in the region in five years. Asia has now experienced three consecutive quarters of pricing increases.

Property pricing increased 5% after having fluctuated in a narrow band of -1% to +1% over the past few years. Pricing adjustments from insurers are related to catastrophe losses in the region from the fourth quarter of 2018. Also impacting pricing is the exiting of some Lloyds’ syndicates.

Other regional highlights in the second quarter included the following (see Figure 2):

In Latin America, overall insurance pricing in the second quarter increased nearly 1%, remaining in a narrow band of change between -1% to +1% for the sixth consecutive quarter. 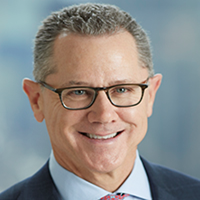 Dean M. Klisura
President, Global Placement for Marsh
Dean Klisura is responsible for insurance placement activities (wholesale, retail, property, casualty, and other facilities). Mr. Klisura has more than 30 years of experience in the insurance industry and has held a number of global practice, specialty and placement roles within Marsh.