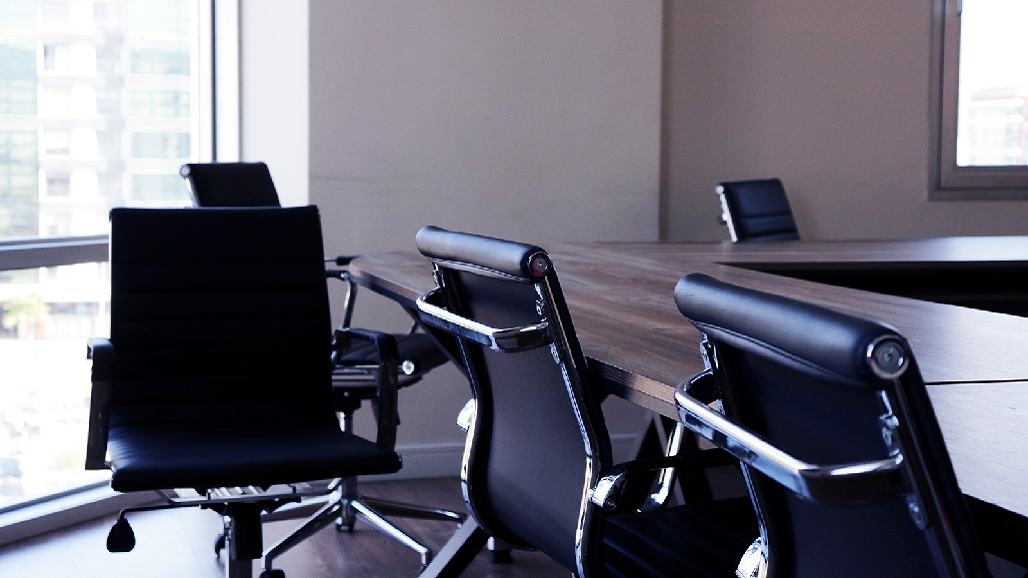 The U.S. and China both share the podium for top insolvencies with seven and eight out of the 20 largest insolvencies registered in 2019, respectively.

This increase in severity is notably the result of a growing number of failures of companies with turnovers exceeding 1 billion euros, and it is notable that the increase in major failures accelerated in the last quarter of 2019.

Q4 2019 saw a record number of major insolvencies since 2016 with 94 cases, representing a +11% increase quarter over quarter. The cumulative turnover of insolvent major companies also reached a record high at 60.4 billion euros. 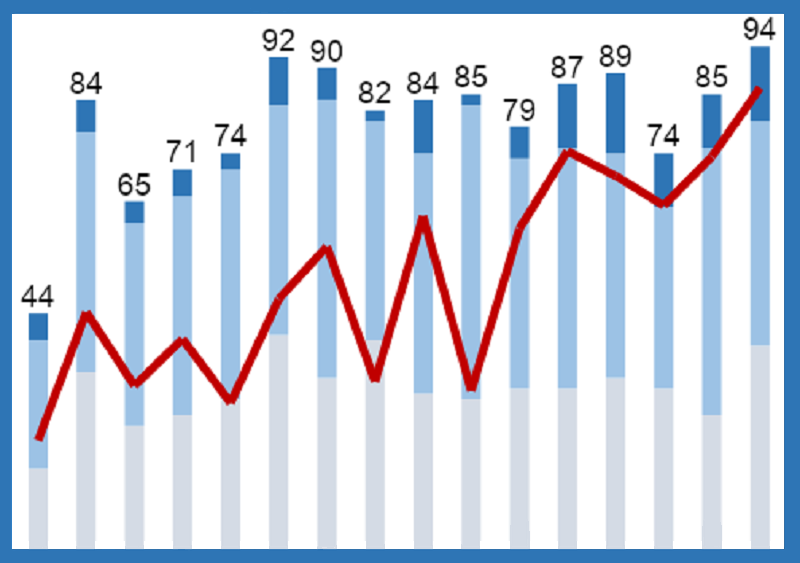 US Leading the Way

The U.S. drove the rise while Asia and Europe increased the global count. Despite a slight decrease, Western Europe nonetheless remained the largest contributor to the global insolvency count in 2019 with 133 cases, ahead of Asia with 96 cases.

Central and Eastern Europe stands out for maintaining a decline in insolvency cases for the second consecutive year. The U.S. and China both share the podium for top insolvencies with seven and eight out of the 20 largest insolvencies registered in 2019, respectively.

Retail and Construction Most Impacted

The highest average size of insolvent companies in terms of turnover are seen in electronics, chemicals, metals and energy/commodities.

Major Insolvencies by Sector in Millions of Euros, 2019 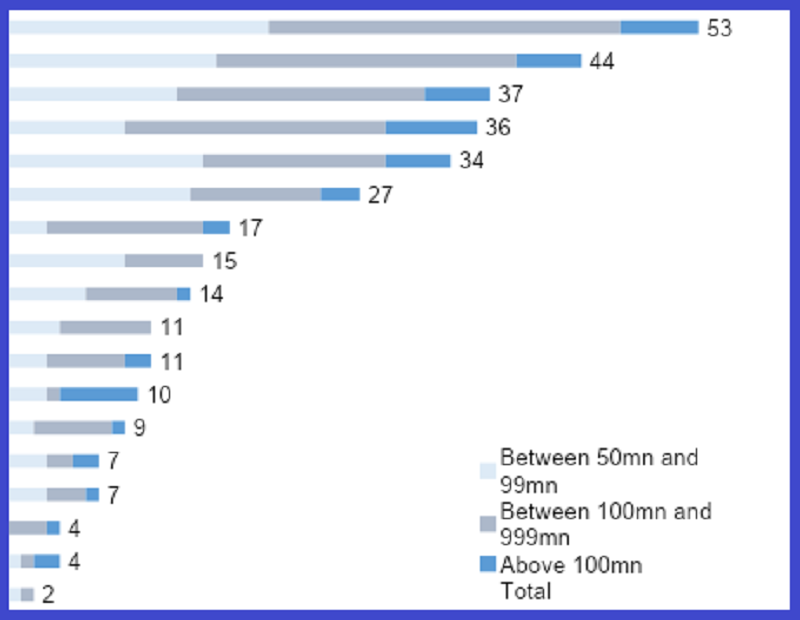 The 2019 hotspots were retail and services in Western Europe, energy and retail in North America and construction in Asia. The last quarter of 2019 registered the highest number of major insolvencies in the retail sector in Western Europe. But top increases were observed in Asia due to electronics and services and, to a lesser extent, in North America due to agrifood and paper.

For the full year, in Western Europe, the hotspots remained retail and services, while the energy sector also posted a noticeable increase. Asia registered the highest number of major insolvencies in construction, services and the electronics sectors, which posted a significant increase. Yet, the strongest increase appeared in North America in the energy sector, which posted the highest number of major insolvencies ahead of retail.

The accelerating pace of major insolvencies and their worsening severity could have serious domino effects on providers along supply chains, as the greater the turnover of the bankruptcy, the greater the damage to individual suppliers.

Overall, such insolvency calls for a close monitoring of trade disputes and other political and policy-related risks, as the level of economic volatility is likely to remain high in 2020. More selectivity and preventive credit management actions are going to be needed to bring this trendline down. 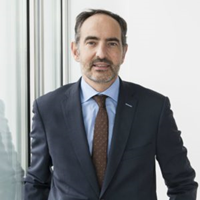 Maxime is the head of sector and insolvency research at Euler Hermes. He joined the research team in 1999 covering sectors, macroeconomic analyses as well as global forecasts. Maxime holds a master’s degree from the University of Paris Dauphine.