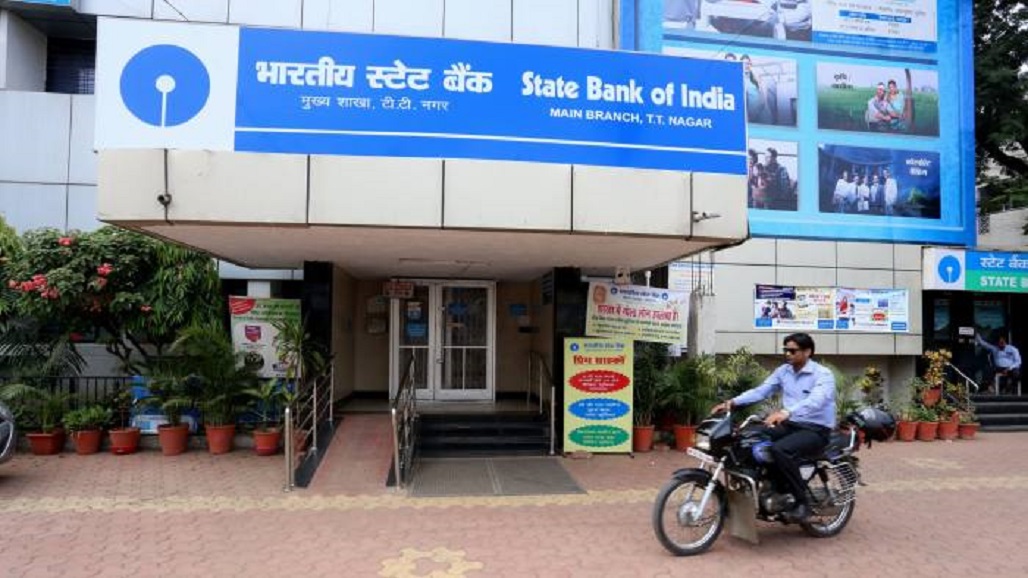 According to a Moneycontrol report, the CFO post at SBI fell vacant after Prashant Kumar was appointed as the chief executive of private sector lender Yes Bank in March with a mandate to turn it around. Following that, Chalasani Venkat Nageswar, a deputy managing director at SBI was given the additional role as CFO.