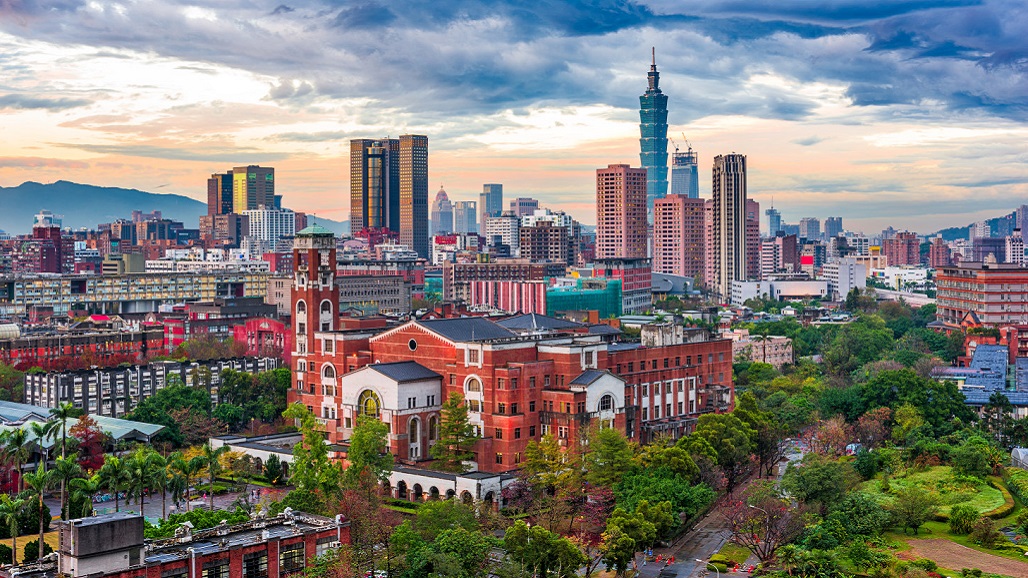 Jerry Harn, president of Fubon Financial, said that Jih Sun Financial owns the 59-year old Jih Sun Securities, which has 1.3 million customers and a 3.59 percent share in the local securities brokerage business, making it the seventh largest securities company in Taiwan, as of September.

According to Harn, Fubon Securities, a 100 percent owned subsidiary of Fubon Financial, had grasped a 5.54 percent share in the market, the third largest in Taiwan, as of September.

“After the acquisition, Fubon Financial will be able to challenge the title as the second largest securities company in Taiwan,” Harn said.

Fubon Financial announced it would launch a tender offer to acquire a 50.01 percent stake in Jih Sun Financial for NT$24.53 billion (US$860 million) or NT$13 per share, which represented a 24.8 percent premium over Jih Sun Financial’s average share price in the previous 20 trading sessions.

The tender offer, which has been approved by the Financial Supervisory Commission, the top financial regulator in Taiwan, will kick off on Dec. 22 and run through Feb. 1, 2021.

If the tender offer proceeds smoothly as planned, Fubon Financial will acquire the remaining stake in Jih Sun Financial to reach its goal of bringing the rival under its corporate umbrella completely.

The deal, if completed, will mark the first time ever in Taiwan that one domestic financial holding company acquired another.