KDB Life deal gets back on track 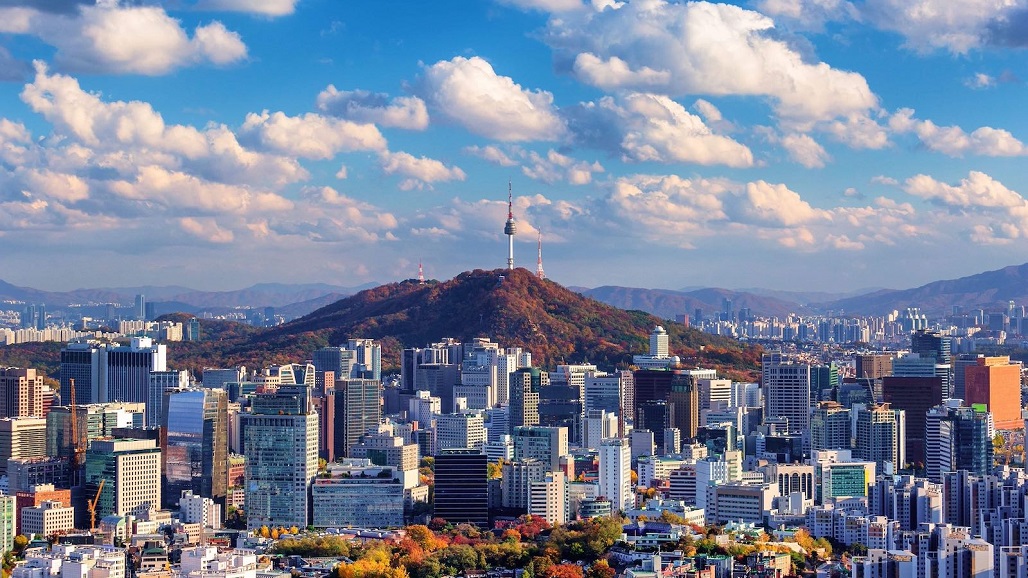 The Korea Development Bank (KDB) is expected to sign a stock purchase agreement with local private equity firm (PEF) JC Partners in the near future as the possible final act of its long-term attempts to sell KDB Life Insurance, sources said on December 21.

JC Partners has recently attracted 150 billion won ($136 million) in funding from domestic small- and medium-sized enterprises (SMEs) and retail investors, on top of the combined 200 billion won funded by the KDB and Woori Bank previously, sources familiar with the issue said.

The funds came a few months after JC Partners, which was selected as the preferred bidder in July, had postponed taking over the life insurer, due to apparent difficulties in raising money for the acquisition.

The state-run bank allowed the preferred bidder to delay the agreement in August and September. However, it decided in November to stop extending the PEF’s status as preferred bidder.

Despite the decision, JC Partners sought to attract the 150 billion won. KDB Life is worth 550 billion won, but the buyer is allowed to execute the acquisition with a 350 billion down payment, followed later by a 200 billion won payment of the balance.

Following the report on the 150 billion won raised by JC Partners earlier this month, reports said that KDB’s board of directors will approve the agreement this week and the agreement will be signed on December 30.

JC Partners, however, appears cautious about this issue ― it has avoided contacting the media since it postponed the agreement in September.

If KDB and JC Partners sign the agreement and get approval from the financial authorities, KDB Life will find a new owner 10 years after Kumho Group sold the life insurer to a PEF jointly established by KDB and Consus Asset Management.

KDB is attempting to sell KDB Life for the fourth time since 2014. The state-run bank has injected over 1 trillion won into the insurer over the past decade.