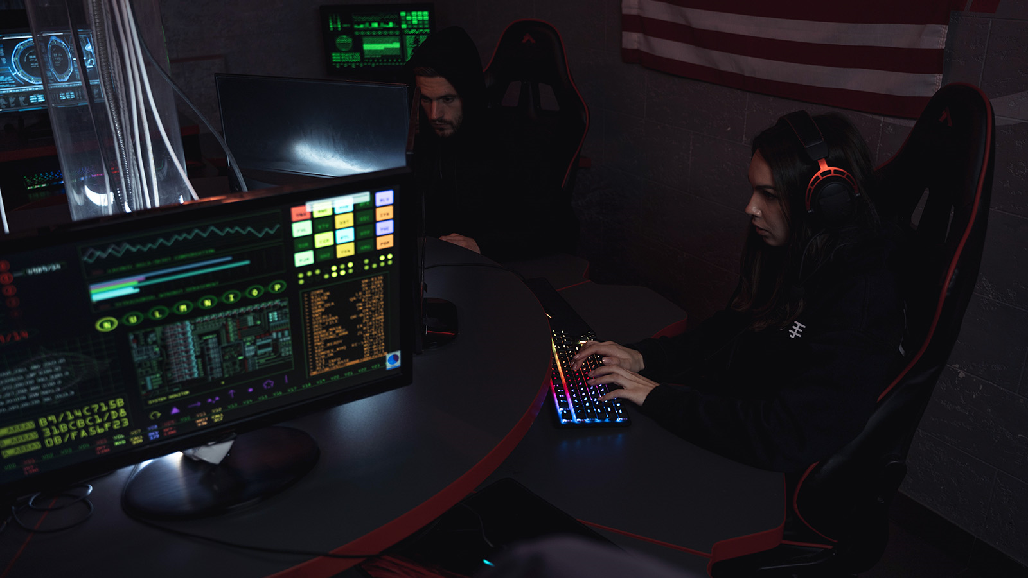 Cyber insurance pricing increased 17%, on average, in the U.S.; ransomware attacks continued to be a major concern.

Global commercial insurance prices increased 22%, on average, in the fourth quarter of 2020, although there are signs that increases may be plateauing in some regions.

It was the thirteenth consecutive quarter of increases in the Marsh Global Insurance Market Index and the largest increase observed since the index’s inception in 2012 (see Figure 1).

The U.K. and Pacific region led the increases, with average composite insurance pricing up by 44% and 35%, respectively (see Figure 2). Average pricing in the U.S. rose by 17%, down slightly from the 18% year-over-year increase experienced in the third quarter.

Continental Europe (14%), Asia (11%) and Latin America and Caribbean (9%) have had moderate levels of pricing increases for three quarters, which suggests that price hikes are slowing in these regions. Pricing increases also may be starting to plateau for certain insurance products in certain geographies — for example, directors and officers (D&O) and property in the U.S. — due in part to new capacity entering the market.

All three major product lines showed average pricing increases globally, with financial and professional lines up by 47%, property by 20% and casualty by 7%. 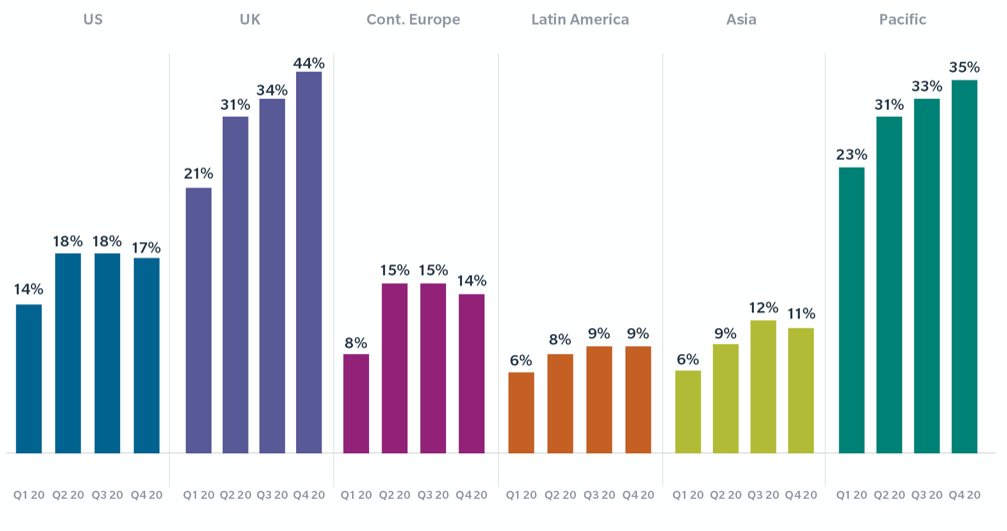 Led by increases in property and financial and professional lines, U.S. insurance pricing in the fourth quarter increased an average of 17%.

Property pricing in the U.S. has now increased for 13 consecutive quarters and was up an average of 18% in the fourth quarter. About 75% of renewing clients experienced an increase, slightly lower than the previous several quarters.

Financial and professional lines in the U.S. increased an average of 28% in the quarter. D&O pricing was up 44%, less than the 51% year-over-year increase seen in the previous quarter. About 95% of clients experienced an increase, and 15% reduced their limits. D&O pricing continued to moderate during the fourth quarter, and this trend is expected to continue through the first half of 2021, barring unforeseen changes in conditions.

Overall, insurance pricing in the fourth quarter of 2020 in the U.K. increased 44%, the highest of any region.

Financial and professional lines increased 90%, largely due to pricing for D&O, where renewals were extremely challenging as insurers cited a deterioration in claims, a COVID-impacted economy, insolvencies, wrongful trading, and a lag on claims post government support.

Property pricing in the U.K. increased 24%, on average. In general, larger clients received higher increases, in the 30% to 35% range, and their renewals featured significant negotiations on terms and conditions.

Casualty pricing in the quarter increased 6%, on average, the sixth consecutive quarter of increase.

Insurance pricing in the fourth quarter of 2020 in Asia increased 11%, year-over-year.

Property insurance pricing rose 16% in the region, on average. In most countries, the domestic marketplace insulated small to medium enterprise clients from the sharpest increases.

Financial and professional lines pricing in the region rose 22%, on average, the largest increase observed in several years. A reduction in capacity, particularly from global insurers and driven by poor global underwriting results, contributed to pricing increases. U.S.-listed D&O risks were the most affected, with increases up to 100% amid limited insurer appetite.

Other regional highlights in the fourth quarter included the following: 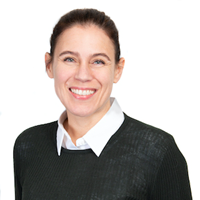 Lucy is president of Marsh JLT Specialty, president of Marsh Global Placement, and is a member of the Marsh executive committee. Lucy joined Marsh in April 2019 as part of the acquisition of JLT Group, where she worked for 17 years in key leadership roles, including CEO of JLT Specialty, the insurance and risk arm of the JLT Group. Lucy graduated from Vanderbilt University and has worked in London since 1990.