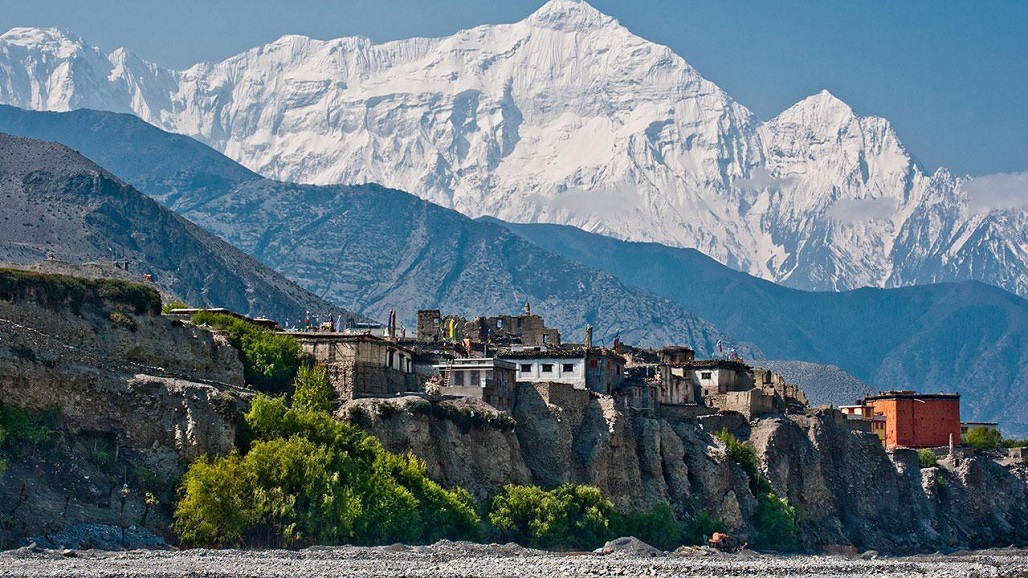 Sanima Capital has received applications for ‘Sanima Large Cap Mutual Fund’ five times more than the demand as of January 24.

Willing applicants were allowed to apply for a minimum 100 units of fund to maximum 10 million units of mutual fund for Rs 10 per unit of fund.

Sanima Bank is the manager of this fund. Like IPO, applicants can apply through the banks linked with their demat accounts or via mero share accounts online.

Unlike ordinary shares, this fund will distribute cash bonus based on the profits during the period and the accumulated fund will be distributed only after seven years to all shareholders by selling all its movable and non-moveable assets, according to the company.