Mizuho Financial to appoint Kato as CEO of bank unit 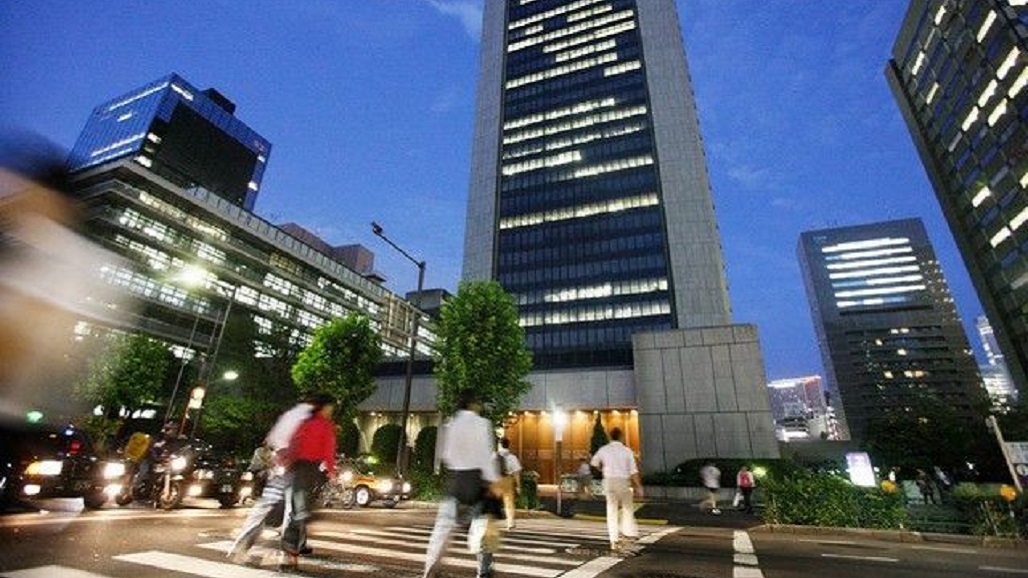 Mizuho Financial Group has decided to appoint the current Managing Executive Officer of its banking unit, 55-year-old Masahiko Kato, as the new CEO of the bank. Kato is likely to assume the role in April.

A new management structure at the banking unit is expected to be unveiled after Fujiwara’s four years as head.

Kato’s other credentials include overseas sales experience as the branch head in Hanoi and Seoul. After directing sales in Nagoya from 2019, Kato since last year has been providing support to cash-strapped companies in central Japan due to the COVID-19 pandemic.

Tatsufumi Sakai, 61, will continue leading Mizuho Financial Group as CEO, and will be in his fourth year at the top.