Bank of Taiwan looks to housing loans for growth 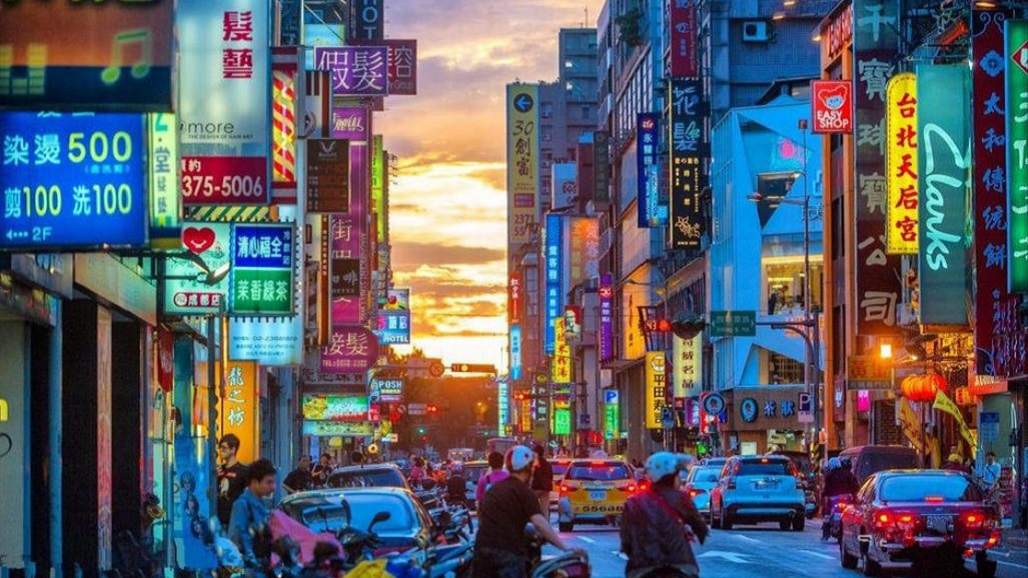 Bank of Taiwan is seeking to strengthen its consumer banking business this year, led by mortgage operations, in line with the government’s efforts to help young people buy their own home, chairman Joseph Lyu said.

Consumer banking hit NT$1.5 trillion (US$52.85 billion) last year, with mortgage and home renovation loans accounting for 53.3%, or NT$800 billion, Lyu told reporters during a public function to mark the first day of work after the Lunar New Year holiday.

“Bank of Taiwan will continue to focus on mortgage operations to support the government’s efforts to help young people buy a home by offering preferential interest rates,” Lyu said.

In addition, the lender would seek to increase housing loans to government employees, military personnel and public school teachers, as these groups have relatively stable income to meet debt payments, he said.

Loans to these target customers are forecast to reach NT$200 billion this year, which would be about similar to last year’s level, as homeowners have to meet debt obligations, rendering net new loans at between NT$70 billion and NT$80 billion, Lyu said.

The state-owned lender commands a market share of 26.26% for housing loans to young people, translating into 85,000 houses. While seeking business growth, the bank assigns great importance to asset quality and risk management, Lyu said, explaining why its bad loan ratio dropped to a historic low of 0.15% last year.

The bank is upbeat about the nation’s economy this year and would set business targets for different units based on expectations that GDP would grow 4%, Lyu said.