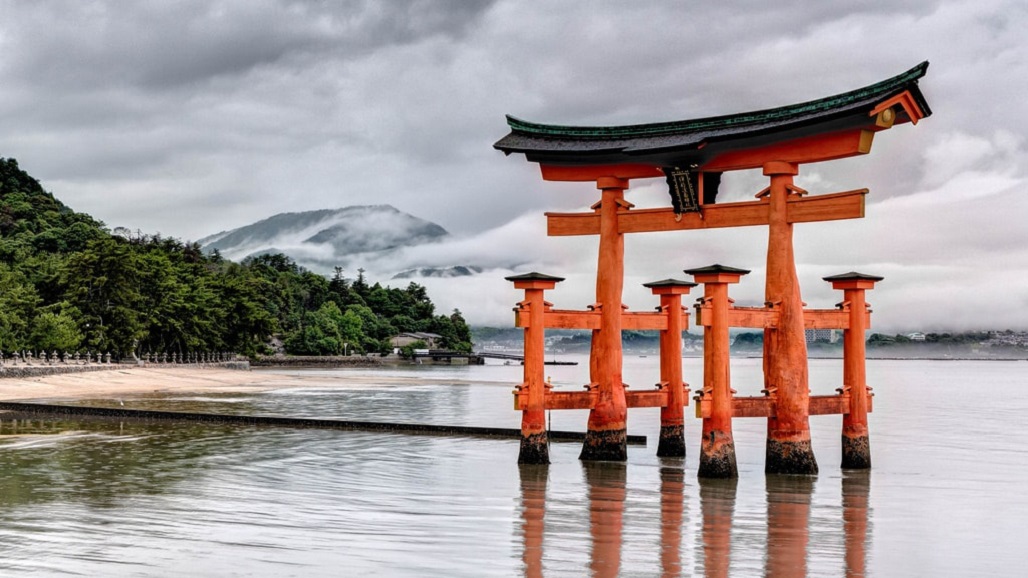 MUFG Bank plans to rebuild its headquarters building in the Marunouchi business district of Tokyo for the first time in some 40 years, President and CEO Junichi Hanzawa said in a recent interview.

The bank hopes to consolidate the headquarters functions of group banks and a group securities firm at the new building, according to Hanzawa.

The bank plans to finish the detailed design of the new building by the end of fiscal 2022, which starts in April 2022, and the consolidation of the headquarters functions is expected to be completed in fiscal 2024 or later.

MUFG Bank’s headquarters building in Chiyoda Ward was originally built in 1980 as the head office of Mitsubishi Bank, a predecessor of MUFG Bank.

Hanzawa said that the consolidation of the headquarters functions “will make it possible for our group to offer (business) proposals in an integrated fashion with a sense of speed.”

The group will be able to cut maintenance and management costs of related facilities through the consolidation, he also said.

Under its medium-term management plan for fiscal 2021-23, MUFG Bank intends to accelerate its digital transformation efforts. Specifically, the bank aims to have more customers use its online banking services and to promote tie-ups with other businesses. “We’ll increase contacts with our customers” via the internet, said Hanzawa.

The president said his bank will work on curbing its relatively high expense ratio while continuously investing in necessary digital projects, hoping that the ratio’s current level of some 70% will become a peak.