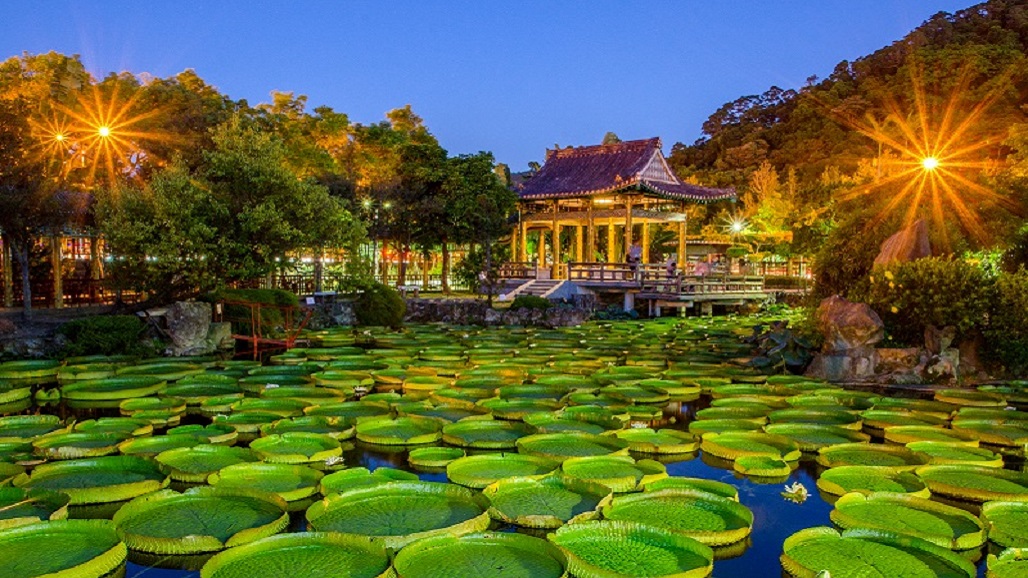 Cathay Financial Holding Co on March 24 raised its forecast for the nation’s economic growth this year to 4.2%, up from the 3.2% it predicted in December last year, due to stronger-than-expected private investment and the improving global situation, it said.

The firm raised its prediction for private investment growth to 3.7%, as Taiwan Semiconductor Manufacturing Co (TSMC), the world’s largest contract chipmaker, in January raised its capital expenditure to between US$25 billion and US$28 billion, it said.

Cathay Financial previously expected private investment to slow this year and grow 2.5% in light of a high comparison base last year.

TSMC’s investment could be a gauge for investment in the local technology industry, and its larger-than-expected investment indicated that overall investment is likely to retain healthy momentum this year, said Hsu Chih-chiang, a professor of economics at National Central University who heads a research team commissioned by Cathay Financial.

Taiwanese firms would continue to benefit from strong demand for new technology applications and devices required to maintain a low-contact economy, Hsu said. Meanwhile, with more countries beginning to distribute COVID-19 vaccinations, the global economy is expected to rebound, which would boost foreign consumption and Taiwan’s export orders, Hsu said.

“We predict that the nation’s exports are likely to remain strong in the first half of this year, but the pace of increase might slow in the second half due to a high comparison base last year,” he said.

Cathay Financial forecast that the central bank would keep benchmark interest rates unchanged this year, as the nation’s inflation is expected to remain mild, Hsu said.

“The local economy’s growing momentum and inflation pressure would increase the chance of the central bank raising rates, but on the other hand, volatility in the global financial system is expected to rise, which would trim the possibility of rate increases,” Hsu said. Taipei Times