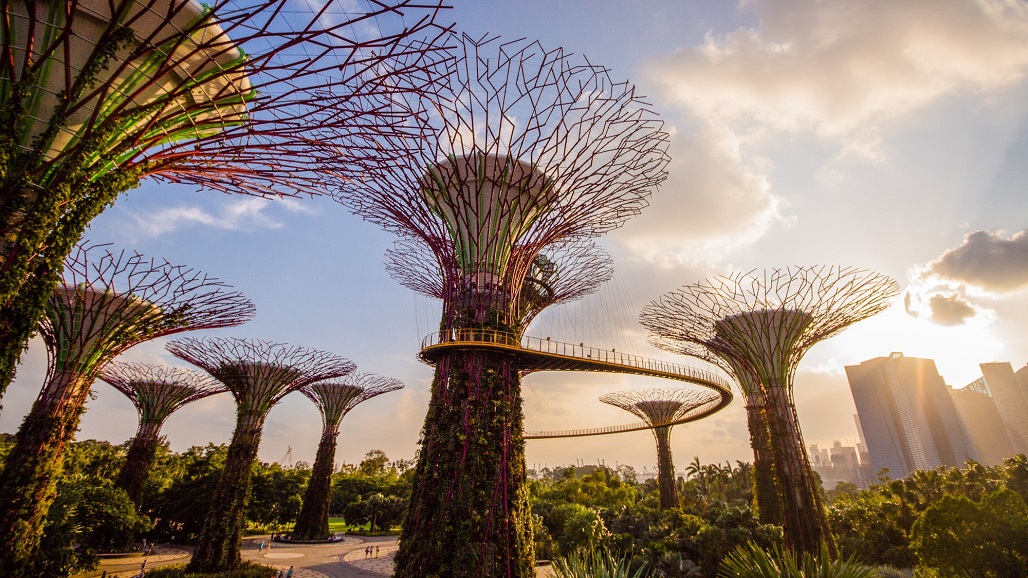 DBS Bank, JPMorgan and Temasek are teaming up to create a new blockchain-based platform for payments, trade and foreign exchange settlement.

The company, which will be named Partior, will leverage blockchain technology and digitize commercial bank money, with the aim of reducing current frictions and time delays in cross-border payments, trade and currency settlements, the firms said in a statement on April 28.

Partior, which means “to distribute and share” in Latin, is also expected to develop wholesale payment rails based on digitised commercial bank money to enable “atomic” – or instantaneous – settlement of payments for various types of financial transactions, according to the statement. That would help banks overcome challenges presented by the current standard sequential method of processing global payments.

“The launch of Partior is a global watershed moment for digital currencies, marking a move from pilots and experimentations towards commercialisation and live adoption,” said Mr Sopnendu Mohanty, chief fintech officer at the Monetary Authority of Singapore (MAS), in the statement.

Partior will target some of the most promising use cases for blockchain technology. Processes like cross-border payments can often be slow and cumbersome even in the digital era, so there is plenty of room for improvement.

Partior will focus initially on facilitating flows primarily between Singapore-based banks in both US dollars and Singapore dollars, with the intent to expand service offerings to other markets and currencies. It will engage banks to join the platform to establish the scale required to benefit the industry.

Partior’s platform will also be designed to complement ongoing central bank digital currencies initiatives and use cases. The venture by DBS, JPMorgan and Temasek builds on their past work as part of Project Ubin, an industry initiative by MAS to explore the application of blockchain technology involving multi-currency payments and settlements.