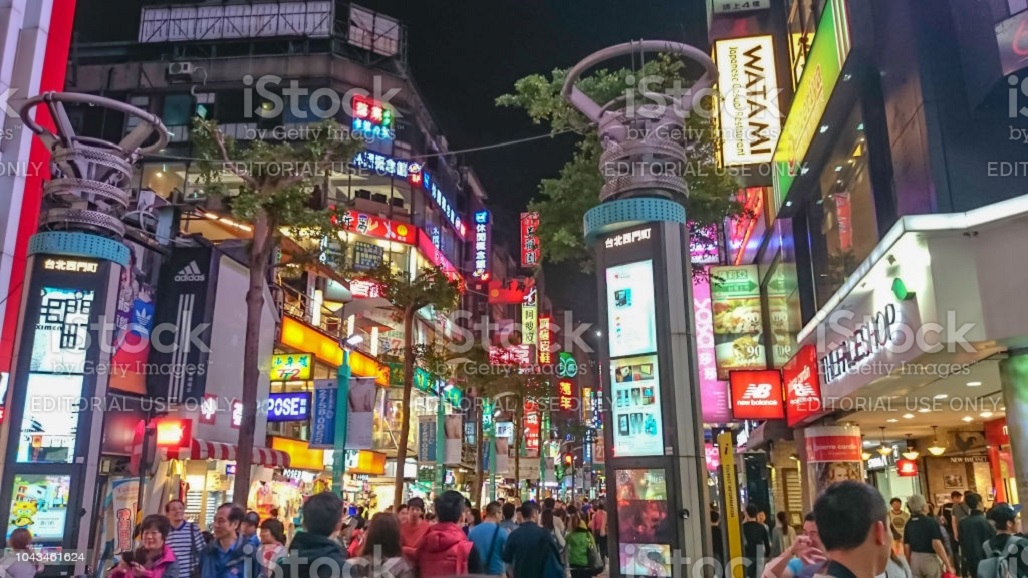 Fubon Financial Holding Co’s board of directors on Thursday approved a proposal to distribute a record cash dividend of NT$3 per share, topping proposals by local peers, data showed.

The previous time Fubon paid at least a NT$3 cash dividend was in 2015. This year’s payout ratio would be about 35%, based on the company’s earnings per share of NT$8.54 last year, with a dividend yield of 4.67% given its share price of NT$64.2 when markets closed on April 29.

Its board also approved the issuance of a NT$1 stock dividend, Fubon Financial said, adding that it plans to allocate part of its capital surplus to pay the stock dividend. The company also said it would pay NT$30.7 billion (US$1.1 billion) in cash dividends.

The proposal is subject to shareholders’ approval at its annual meeting on June 11. Fubon Life Insurance Co contributed NT$7.44 billion to its parent company’s profit, or 12.2% of the unit’s net profit of NT$61 billion last year, Fubon Financial said.

It was the first time in three years that Fubon Life has allocated its profit to fund its parent’s cash dividend distribution, Fubon Financial said.

The financial conglomerate usually recognizes profit at its subsidiaries according to standard accounting practices, it said, adding that it needs approval from the Financial Supervisory Commission to use the funds to pay dividends.