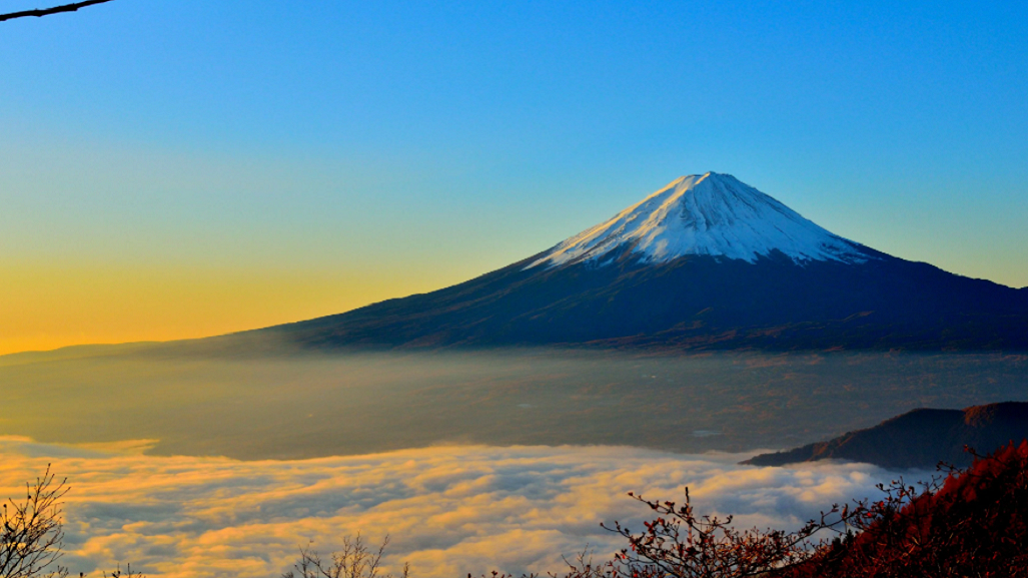 Sakai highlighted steady improvements in the company’s bottom line, but the whole meeting was overshadowed by the computer glitch, which brought 70% of Mizuho’s ATMs to a temporary halt on Feb. 28. It was the third such trouble in Mizuho’s 21-year history and a huge blow to the company’s goal of becoming a major player in the field of financial technology in partnership with companies like SoftBank Group.

Sakai started the meeting by offering “deep apologies” over the customers who were stranded in front of ATMs for hours, waiting for the machines to return their bank cards. The incident was followed by three other glitches, though on much smaller scales, over the ensuing two weeks.

The meeting came after a third-party panel of experts released its findings on June 15 following an investigation it conducted with two law firms and the consultancy Accenture.

The Financial Services Agency, Japan’s banking watchdog, is conducting its own investigation, however, forcing Mizuho to delay the announcement of a plan to replace the head of its banking unit until the FSA probe ends.

Sakai, citing the third-party report, said there were common strands in the past three incidents, suggesting that Mizuho still has a way to go toward rebuilding the group around technology.

The direct cause of the glitch was an overload of the computer system’s temporary memory as the bank attempted to speed up the digitization of some customer accounts. The problem was compounded by poor coordination between Mizuho’s system integration subsidiary, Mizuho Research and Technologies, and the developer of the new system’s main computer, IBM Japan.

“To prevent a recurrence of such troubles, we will strengthen coordination across the group,” Sakai said. He also said Mizuho will invest more to develop expertise in technology and computer systems.