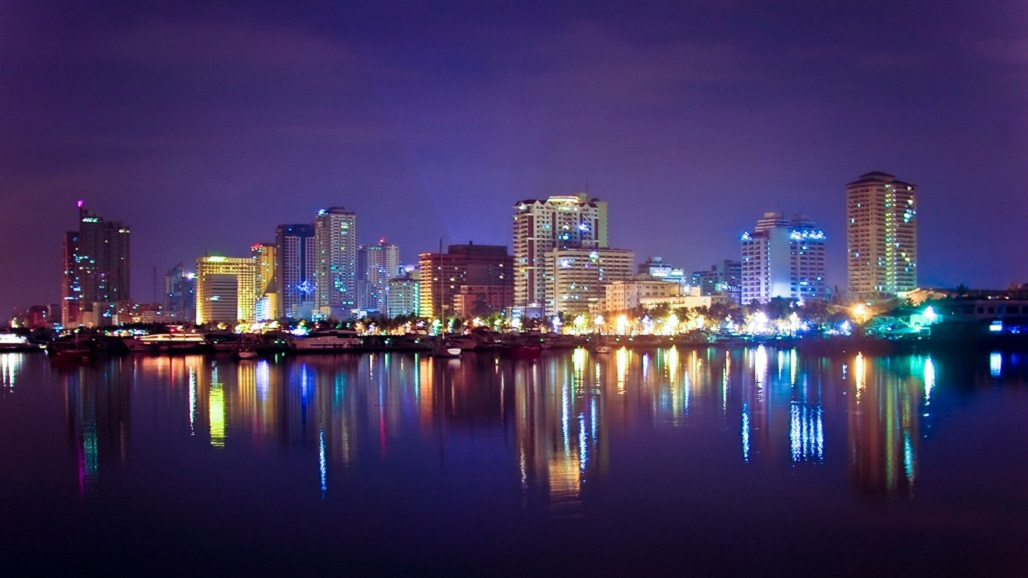 The move comes as traditional lenders like RCBC face rising competition from nimble, digital savvy startups that are launching mobile-based financial services with the backing of Philippine regulators.

RCBC is incubating “at least one” business that may be spun off to apply for a digital bank license with the central bank, President and CEO Eugene Acevedo told reporters on June 29, without disclosing a timetable. One of those units is DiskarTech, which operates a banking app launched last year, he said.

The fresh capital will help bankroll tech initiatives as more people turn to their mobile phones, especially during the coronavirus pandemic, for financial services.

In a sign of where the industry is headed, RCBC closed 70 of its 500 or so branches last year, and not only because of COVID-19, according to Acevedo. “What really happened was customer behavior forced us to follow them,” the CEO said, citing a similar trend in Europe.

“The only way we can survive is to cut operating expenses by a significant percentage, cut them radically in fact,” Acevedo said. “The way to do that is to use the mobile apps as our main factory for servicing [and] engaging customers because the cost of the mobile app is much less than brick-and-mortar business.”

Apart from bolstering its capital base, RCBC, the sixth-largest Philippine private bank by assets, intends to find synergies with SMBC, such as in consumer and corporate banking. Among Philippine banks, RCBC already has a robust number of relationships with Japanese clients.

SMBC has made larger investments in Vietnamese and Indonesian financial institutions, as it turns to Southeast Asia amid slowing growth in Japan. RCBC, which is controlled by the Yuchengco Group and is 22% owned by Taiwan’s Cathay Financial Holdings, said it could approach its new Japanese partner for future funding needs.

“Right now, both sides are happy with the 5% stake but … what is significant about this transaction is that if there’s future need for capital, we now have an extra shareholder that we can approach to discuss,” Senior Executive Vice President Jomi Deveras said.