JPMorgan Wins Nod to Fully Own Its China Securities Venture 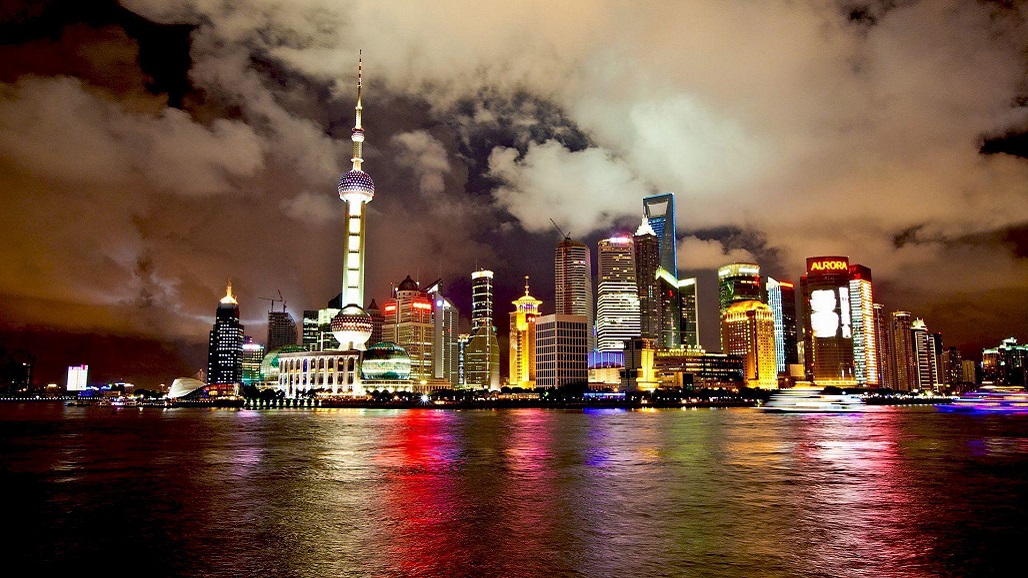 JPMorgan Chase & Co. won approval from Chinese regulators for registration of full ownership of its China securities venture, a step it said would broaden its client base in the region and a signal that U.S. financial firms are moving forward with plans to expand in the country despite tensions between the world’s two largest economies.

The China Securities Regulatory Commission granted the U.S. bank permission for 100% control of J.P. Morgan Securities (China) Co., the firm said Friday in a statement. JPMorgan had already boosted its stake in the securities venture to 71% in November, and last year obtained approval to take full ownership of a futures venture.

The move comes amid tensions between the U.S. and China on matters from trade to human rights. The approval for JPMorgan may be an implicit retort to U.S. warnings that China is an increasingly unreliable place for American companies to do business. Last month, the Biden administration warned investors and companies that the risks also extend to doing business in Hong Kong.

The approval for JPMorgan makes it the first foreign firm to fully control a securities venture in China, it said in the statement. It had been competing with Goldman Sachs Group Inc., which has also started the process of getting clearance from regulators for full ownership in its securities venture, to become the inaugural Wall Street bank with full control after China relaxed ownership rules last year.

Other firms vying for business in China include Morgan Stanley, Citigroup Inc. and UBS Group AG.