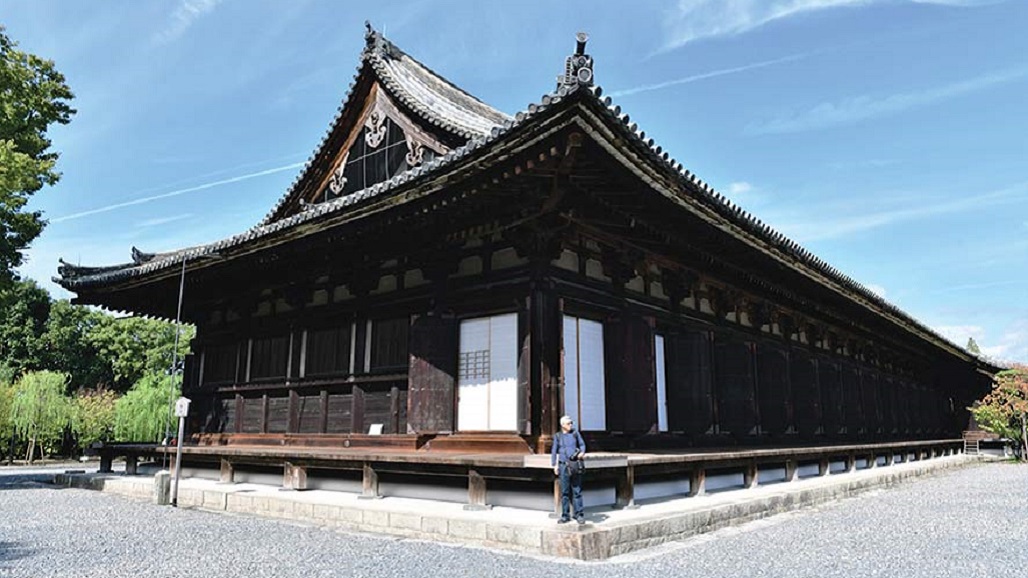 Mizuho Financial Group Inc. became the latest lender to raise pay for its U.S. junior bankers, according to people familiar with the matter.

The step follows moves across Wall Street to raise salaries for staff who’ve been battling intense workloads amid a deluge of deals. JPMorgan Chase & Co., Citigroup Inc., Deutsche Bank AG, Barclays Plc and Lazard Ltd., are among those that have increased first-year analyst salaries to $100,000 in recent weeks as they seek to stem a tide of defections of burned out bankers.

The standard base salary for a first-year analyst was about $85,000 at bulge-bracket firms, before banks started increasing pay in recent months, according to estimates from Wall Street Prep, which provides courses and training for some of the biggest investment banks.