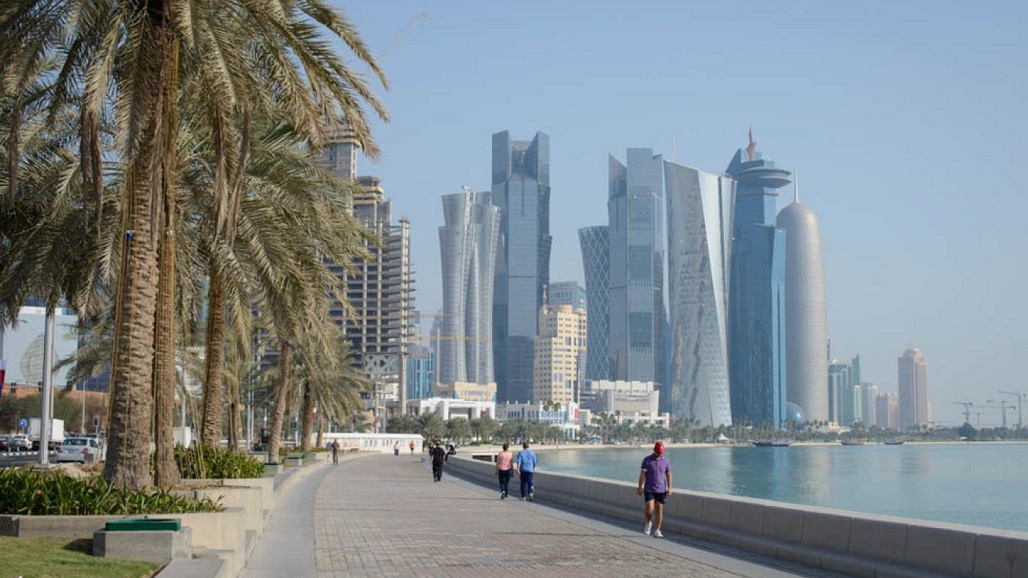 Doha Bank CEO Dr. R. Seetharaman was honoured at the recent ICAI International Research Awards 2021 where he was awarded with the silver shield by the Governor of Jharkhand and Chief Guest of the event Shri Ramesh Bais for his research paper on “Economic Implications of Global citizenship” in the Economics Category.

Hosted by the Institute of Chartered Accountants of India’s (ICAI) Research Committee, the event was viewed by nearly 3,000 chartered accountants across the globe, and was also attended by ICAI President Nihar Jambusaria and other overseas chapter leaders.

ICAI International Research Awards 2021 is considered to be the world’s largest cross border competition in the research arena. The 118 published research papers were received from 15 countries which were reviewed by a panel consisting of subject matter experts, distinguished technical reviewers and international jury from different continents.

The jury of the awards was chaired by Alan Johnson, President of the International Federation of Accountants (IFAC). Seetharaman was the first research paper presenter from Qatar to receive the coveted award.

During the technical session at the event, Seetharaman discussed the ‘Research Findings on Economic Implications of Global citizenship’. He said: “Modern technology is creating a single world culture and promote global citizenship. Today, there is a

greater recognition that, as we move towards a borderless world, politics and economics have to converge at a global level and that territorial integrity is merely incidental. Economic integration will create more dynamic groupings and will transform the economies of many countries, hence, contributing to its sustainable development”.

Seetharaman also spoke on financial inclusion and digitisation. He said innovations in technology – such as mobile payments, mobile banking, and borrower identification using biometric data – make it easier and less expensive for people to use financial services, while increasing financial security.