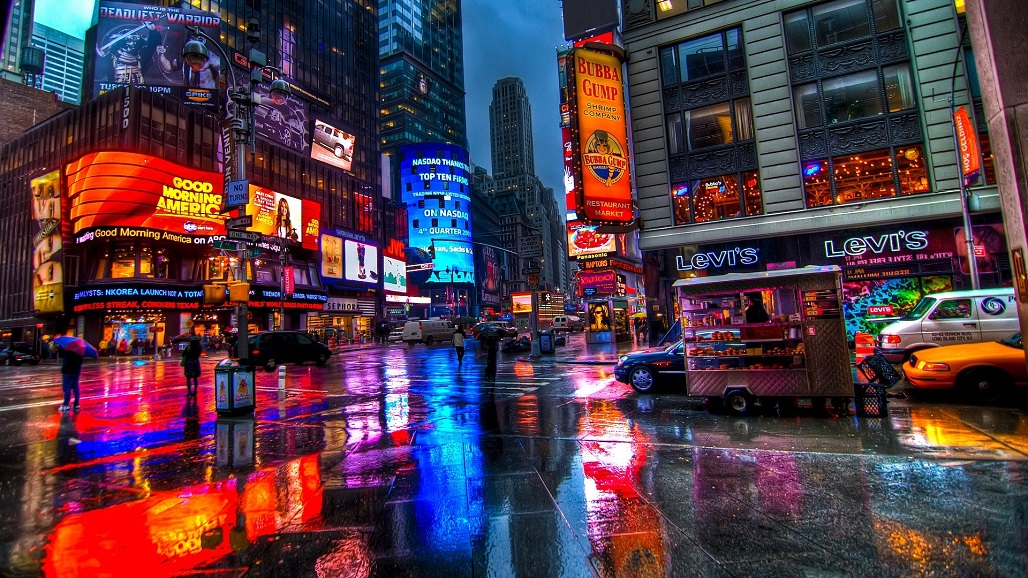 Japan’s Financial Services Agency (FSA) issued an administrative order to Mizuho Bank and Mizuho Financial Group that will allow the financial watchdog to oversee system management at the banking group, a rare punishment following a series of technical failures.

The FSA apparently believes that it would be difficult to fully resolve the issue at the major Japanese banking group if system management is left entirely in the hands of Mizuho Bank and Mizuho Financial Group, Japan’s third-largest lender by assets.

The agency plans to send technology experts to the Mizuho side to allow the government agency, the professionals and the bank to jointly engage in the operations and updates of the system with the aim of mitigating the risks of a glitch happening again, informed sources said.

Mizuho has been hit by a series of high-profile technical meltdowns this year, despite having spent more than $3.6 billion to overhaul its systems in 2019. That revamp followed two large-scale breakdowns in 2002 and 2011.

The administrative measure comes after seven system failures have occurred at the Japanese megabank this year, with the latest disrupting about 100 automated teller machines on Sept. 8. Mizuho has yet to get to the bottom of the series of failures.