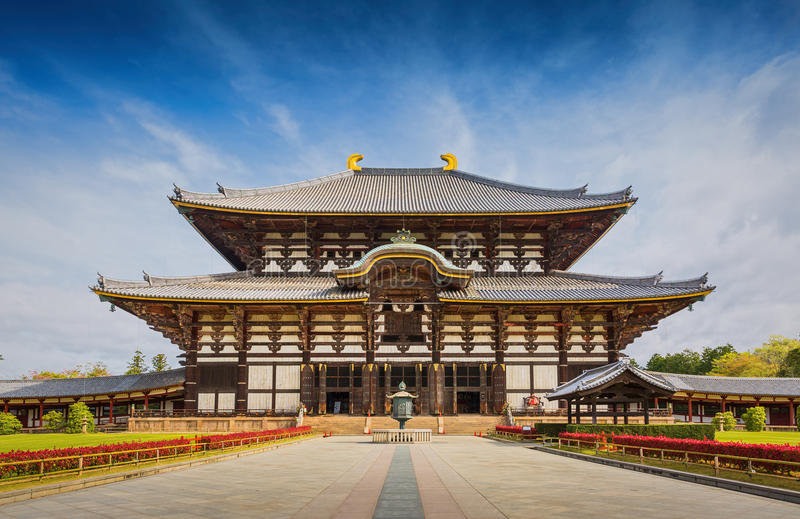 The deal includes $5.5 billion in cash and $2.5 billion worth of shares that will give Japan’s biggest lender a 2.9% stake in Minneapolis-based U.S. Bancorp, the fifth largest bank in the United States, the banks said.

Following the deal, which it expects to close by the end of June next year, MUFG will focus on corporate and investment banking in the United States through other units and through its partnership with Morgan Stanley (MS.N), which is a fifth owned by the Japanese bank.

The acquisition is being made at 1.3-times MUB’s tangible book value, a common indicator used to judge bank mergers, while U.S. Bancorp said it will extract $900 million of cost savings from integrating systems and combining real estate footprints.

MUFG’s push into U.S. banking had been part of a strategy to expand business overseas to boost profits because ultra-low interest rates and a shrinking population in Japan have made it difficult to earn at home.

The deal with U.S. Bancorp comes as MUFG shifts its focus more to other parts of Asia. In addition to the $8 billion of cash and stock from U.S. Bancorp, the Japanese parent will also get around $9.6 billion from dividends or share repurchases at MUB, bringing the total value of the transaction to $17.6 billion.

Part of MUB’s administrative functions and its corporate and investment banking departments will be transferred to other parts of MUFG’s U.S. operations.