What Does Globalization Look Like in a Post-Pandemic World? 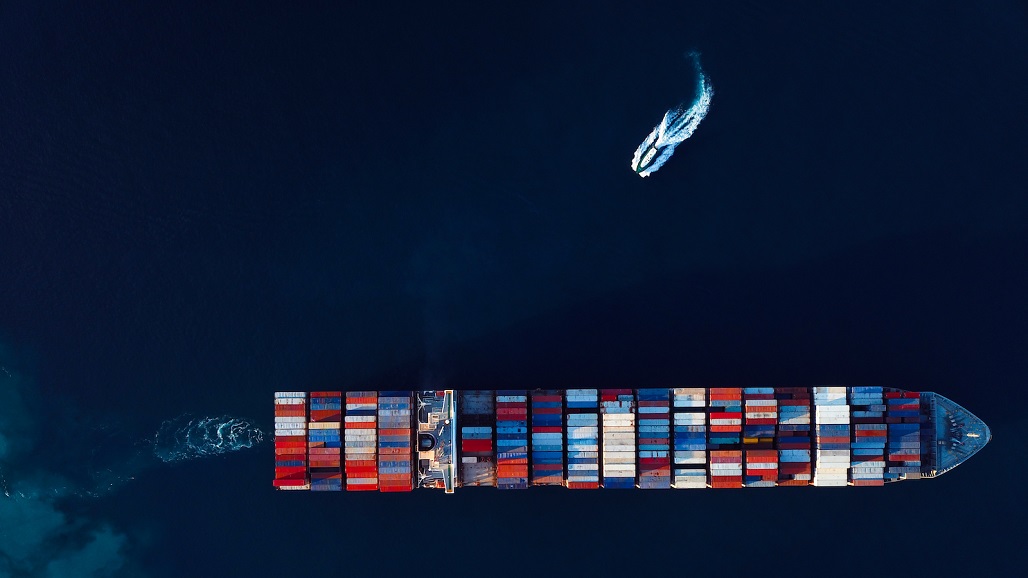 Businesses now think about supply chains differently. The key narrative that has emerged in response to the pandemic focuses on the importance of resilience.

The global economy is emerging from the pandemic with global supply chains in disarray and companies struggling to source products from around the world. In his new book with Anthea Roberts, Six Faces of Globalization, professor Nicolas Lamp argues that there is no longer a single narrative to describe globalization, but multiple. BRINK began by asking him how the pandemic has changed the nature of globalization.

LAMP: I don’t think the pandemic has changed the fact that we live in a globalized world. We will continue to have global supply chains. But there’s no question that we now think about those supply chains differently. The key narrative that has emerged in response to the pandemic focuses on the importance of resilience.

Resilience Is the New Ingredient

I believe that what we are going to see is a more balanced form of globalization, which balances the benefits of efficiency, of just-in-time supply chains and specialization, with the value of resilience.

We have to keep in mind that there are many different ways of achieving resilience. As defenders of globalization have pointed out, if you concentrate production at home, that could also be a danger to resilience. What’s happening in the United Kingdom right now is a striking illustration of how a lack of openness to the outside world can undermine your resilience.

Workers in different countries are in the same boat, and it’s the corporations who are taking advantage of workers everywhere.

With a hard Brexit, the United Kingdom has made a big bet on domestic workers and has foreclosed the option of relying on workers from the European Union. Now it’s experiencing the consequences. Concentration is a problem for resilience, no matter whether you’re dependent on foreign or domestic suppliers.

We need to get away from the idea that resilience can only be achieved through reshoring. Often, it will simply not be practical to reshore the production of most of the goods that we purchase. Maybe the United States and European Union can build their own semiconductor industries. But you see the sums that are involved: $50 billion in the case of the United States, $20 billion in the case of the European Union, which is probably not going to be enough. For most countries, that is simply not in the cards.

Don’t Rely On a Single Narrative

BRINK: The book is about six different perceptions of globalization. So which is on the ascendant and which isn’t?

LAMP: It depends very much on the context. We don’t have a clearly dominant narrative, but rather different narratives in contestation, and our message to policymakers is that when you’re dealing with complex issues such as globalization, trade, climate change, the response to the pandemic, it’s dangerous to rely on a single narrative and to design policies on the basis of that narrative.

You need to look at your policy from the angle of all the different narratives and try to attend to the concerns of all the narratives if you want to have a policy that is going to stand the test of time and is not going to go down in flames.

Take President Emmanuel Macron’s diesel tax as an example in France. It made perfect sense from a sustainability perspective, and also from the perspective of what we call the establishment narrative, which favors market-based solutions.

But President Macron did not consider how the tax would be perceived by those who subscribe to the populist narratives, who saw the tax as an attack on people living in the countryside that did not impose any burdens on city-dwelling elites. And soon enough, President Macron had the “yellow vest” protests on his hands.

BRINK: Would you say that there is a corporate narrative of globalization?

LAMP: That’s a great question. Corporations are using these different narratives when it suits their interests. Perhaps the best example is when Facebook and the tech companies were being subjected to scrutiny because of antitrust and other regulatory concerns. One reaction was to say, “Well, look, the Chinese government is working together with its tech companies and supporting its tech companies. We also need to be team USA in order to be able to confront team China.” That argument, of course, doesn’t work as well anymore, since China cracked down on its own tech companies. But there was definitely an attempt to deflect attention from the role of corporations by reframing the issue as one of geo-economic competition.

BRINK: You talk about a corporate power narrative. Can you explain what you mean by that?

LAMP: The corporate power narrative is a narrative that identifies corporations as key actors in globalization and juxtaposes them with a transnational working class.

The argument here is that workers in different countries are in the same boat, and it’s the corporations who are taking advantage of workers everywhere. This narrative tries to rebut the perspective of former President Trump and other right-wing populists, who argue, for example, that Mexican and U.S. workers are in competition.

The corporate power narrative that was put forward by American and Canadian trade unions was very different: It said that the real fault is not with Mexican workers, the real fault is with corporations. When the corporations take the jobs to Mexico, they pay the Mexican workers poverty wages, which don’t reflect the productivity of those workers. So they’re screwing both the workers in Canada and the U.S. who are losing their jobs, as well as the Mexican workers who are not being fairly rewarded for their work.

BRINK: Will this debate ever be resolved, one way or the other?

LAMP: I don’t think the contestation between the narratives will ever be resolved. What may change is the focus of the debate. In recent years, the globalized world has been the meta-narrative of our time.

But there is a possibility that other issues become the center of our attention — the pandemic provided an example. When the pandemic started to dominate public life, all the narratives that we were studying suddenly became narratives about the pandemic and what should be done about it.

There are two other topics that might become the center of these debates. One is climate change. We consider the possibility that globalization becomes a sideshow, and the real debates on which these narratives focus is what to do and how to deal with climate change.

And the other potentially all-encompassing meta-narrative could be U.S.-China geopolitical competition, where suddenly everything becomes about the U.S.-China relationship, just as the Cold War dominated public debate in the second half of the 20th century. If that becomes the dominant frame, then the narratives will tell different stories about that issue.

So we don’t think the debate is going to be resolved, but our aim is to make the debate based on a better understanding of different types of views and pave the way to develop policies that integrate concerns from the different narratives and obtain a broader base of consensus. 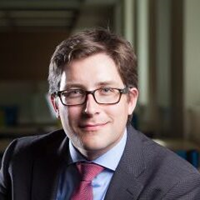 Nicolas Lamp joined the Faculty of Law at Queen’s University as an Assistant Professor in 2014. In 2020, he was cross-appointed to the Queen’s School of Policy Studies. He also serves as the Academic Director of the International Law Programs, an eight-week summer course that Queen’s Law offers at the Bader International Study Centre at Herstmonceux castle in England during the summer term. Since 2019, he has also been the Director of the Annual Queen’s Institute on Trade Policy, a professional training course for Canadian trade officials that is hosted by the Queen’s School of Policy Studies.

What Does 2021 Hold for Global Trade?

What Just Happened at the WTO? Everything You Need to Know

How Do We Think About the Winners and Losers from Globalization?