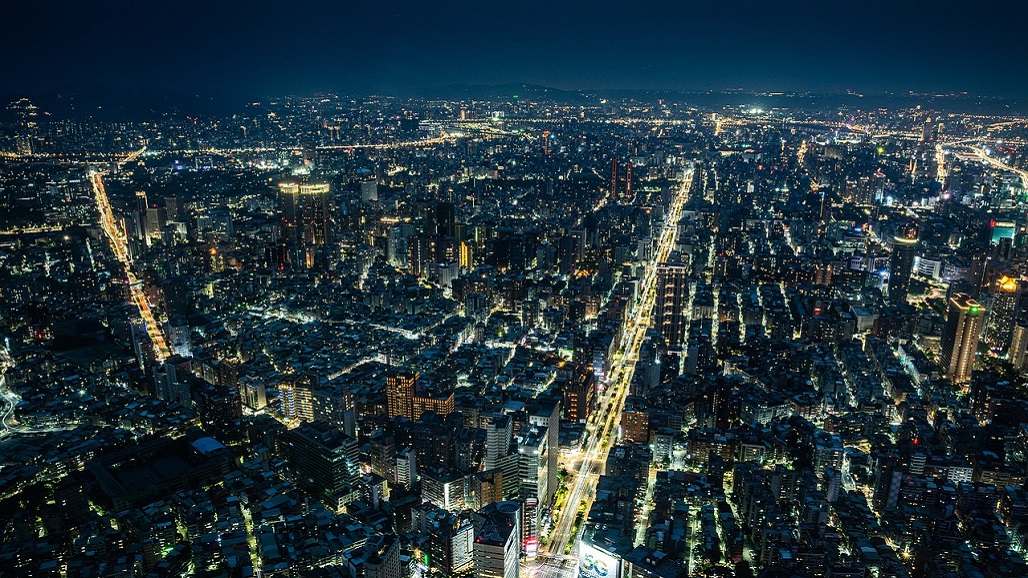 Fubon Financial Holding Co, the nation’s second-largest financial conglomerate by assets, on September 10 reported annual growth of 21.8% for last month with a net profit of NT$16.16 billion (US$583.6 million).

Earnings per share were NT$11.69 for the first eight months of the year, making Fubon the most profitable financial holding company in Taiwan.

It attributed the growth to contributions from Fubon Life Insurance Co, the profit of which expanded 18% year-on-year to NT$11.72 billion. Taipei Fubon Commercial Bank and Fubon Securities Co also reported an improvement in net profit, it said.

Fubon Financial recognized a gain of NT$260 million from newly acquired Jih Sun Financial Co, which made a net profit of NT$458 million last month, company data showed. Fubon Financial completed the acquisition of Jih Sun at the end of last month, giving it a 56.92% share of the company.