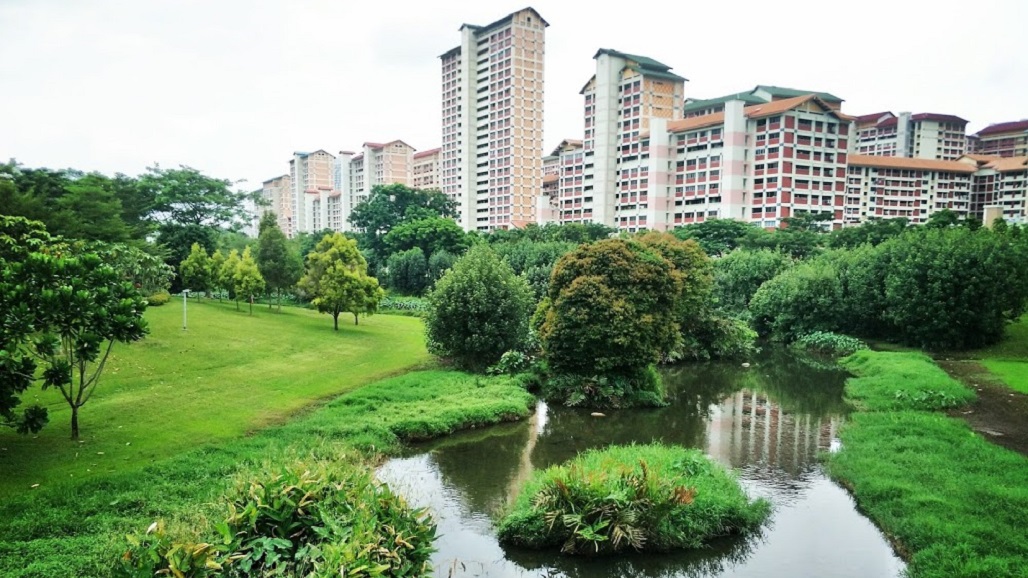 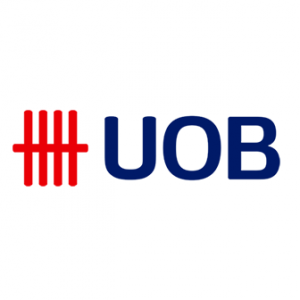 The United Overseas Bank (UOB) has announced that they’ll be bringing back retired employees for short-term and project-based jobs in Singapore. In a media release, the bank said that they will be offering opportunities in the fields of customer service, process and systems training, operations, project advisory. UOB will also be offering healthcare benefits and insurance coverage for those who will get hired – amid growing concerns on the treatment towards gig workers in the country.

The programme will be launched next year, but a pilot is already underway in some bank’s branches to find out which roles are best for gig work. An internal poll from the bank in June revealed that eight in 10 workers are considering a flexible working opportunity after they retire, with shorter work hours and pay-for-service options.

It reflects the rise in employment rate in Singapore among individuals aged 65 and above in 2020 – a number cited by UOB in its announcement.

Manpower Minister Tan See Leng told Parliament that the new age cap will only give older workers more flexibility in working and will not require them to work further. “Those who do not wish to continue working need not do so, and can enjoy their retirement,” Tan told CNA.

Commercial Bank of Ceylon PLC, National Development Bank PLC, Sampath Bank PLC and People’s Bank is joining to co-finance the power plant. The plant will be build and operated by Sobadhanavi Ltd, a subsidiary of LTL linked Lakdhanavi Ltd.

The gas turbine section of the plant is expected to be commissioned by April 2023 and the full combined cycle plant by April 2024.