Mizuho ordered by government to improve operations after system failures 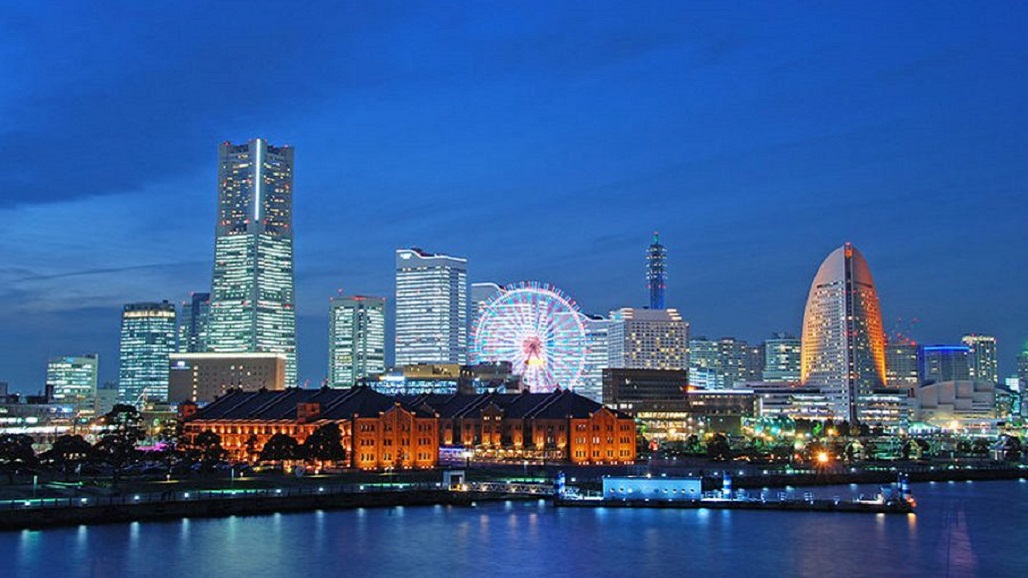 Japan’s financial authorities ordered Mizuho Bank and its parent Mizuho Financial Group Inc. to improve their operations and clarify management’s responsibility for a series of system failures this year.

The Financial Services Agency, the country’s financial watchdog, issued a business improvement order to the companies, while the Finance Ministry ordered the bank to take corrective actions, judging that proper anti-money laundering procedures were not taken in foreign currency remittances during the wake of its eighth system glitch on Sept. 30.

Mizuho Financial is expected to keep the post of chairman vacant while a successor to outgoing president Sakai will be picked later. At the banking unit, Vice President Masahiko Kato will likely be promoted to president, replacing Fujiwara, the sources said.

On Feb. 28, around 80% of the bank’s automated teller machines were temporarily suspended due to the system failure, with more than 5,000 bank cards and bank books getting stuck inside the machines.

The orders came on Nov. 19, after the agency finished its investigation of the chronic system failures. The agency has been stepping up its supervision over Mizuho, requesting in a previous business improvement order, issued before the eighth glitch, that it submit a work plan for system maintenance — a rare move that effectively places oversight on a major bank’s systems.

The FSA judges the glitches as stemming from inadequate management of the system as well as a reduction in staff dealing with the operation, as the system itself appears to have no major problems, sources close to the matter said.

Although Mizuho Bank drew up preventive measures in June after experiencing four system failures, the bank has since been hit by similar glitches four more times.