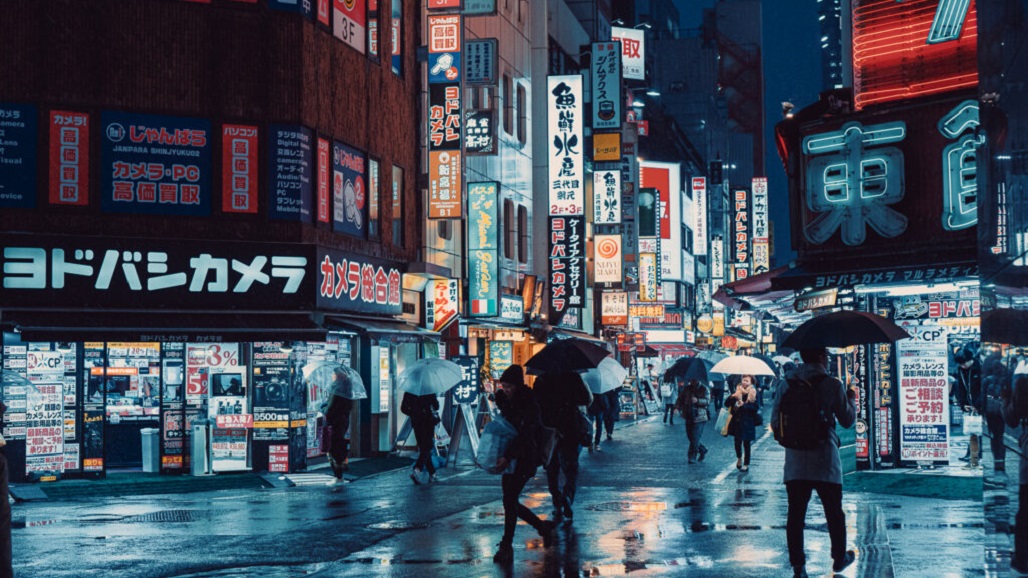 Since February 2021, Mizuho Bank has been hit by 10 system failures that affected customers. Under the new leaders, Mizuho Financial Group will work on drastic reform of the group’s management and governance systems to prevent any recurrence of a system glitch, the sources said. Imai in 1986 joined Dai-Ichi Kangyo Bank, one of the three banks that created the Mizuho group through business integration. He currently serves as head of operations for large and global companies after taking up such posts as head for the Asian and Oceanian region.

Kihara is from Industrial Bank of Japan. Mizuho Bank Deputy President Masahiko Kato, 56, who will become president of the bank April 1, is from Fuji Bank. Over the system failures, the Financial Services Agency issued business improvement orders to Mizuho Financial Group and Mizuho Bank in September and November in 2021. Sakai and Mizuho Bank President Koji Fujiwara, 60, will resign from their posts over the failures, while Sato is set to quit as Mizuho Financial Group chairman April 1.