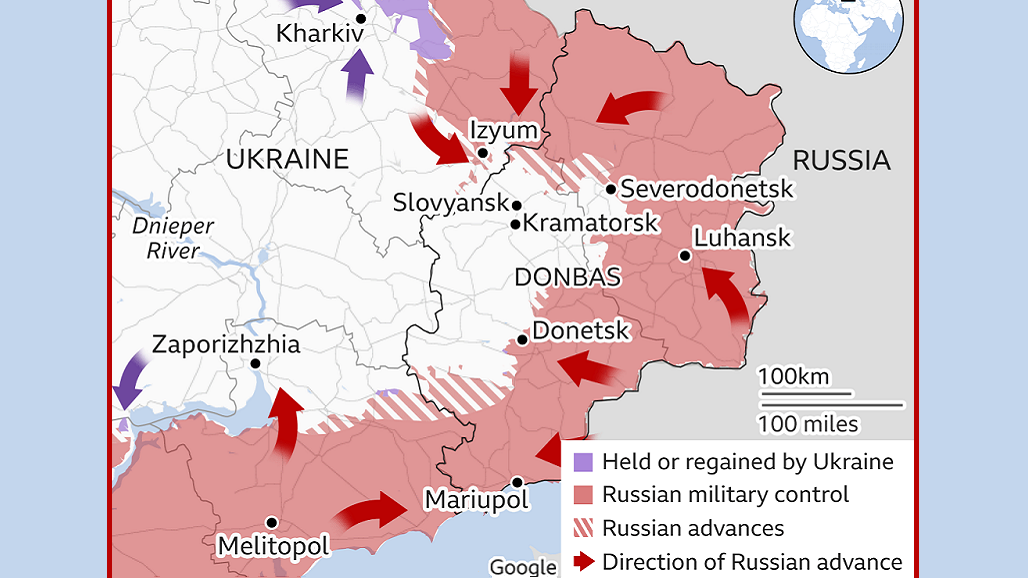 Cathay Financial Holding Co reported net profit of NT$5.23 billion (US$186 million) for February 2022, after recognizing expected credit losses of NT$2.6 billion for its exposure to Russian bonds in light of the Russia-Ukraine war.

Expected credit losses are an estimate of credit losses over the remaining period of a financial instrument. Financial firms have rushed to assess the investment value of their Russian assets in view of intensifying international sanctions against Russia over its invasion of Ukraine.

The West’s decision to freeze the Russian central bank’s assets on Feb. 28 has also affected the outlook for Russian debts, with S&P Global Ratings, Moody’s Investors Service and Fitch Ratings all cutting the country’s sovereign credit rating to “junk.”

Cathay Financial’s expected credit losses of NT$2.6 billion accounted for 13 percent of the booking value in its Russian bonds, including expected losses in both principal and interest, it said in a statement.

As of the end of January, Taiwanese life insurers’ investments in Russia totaled NT$138.2 billion, while the nation’s banking industry recorded NT$64 million in lending to Russia and investment of NT$5.04 billion in the country, data compiled by the Life Insurance Association and the Financial Supervisory Commission showed.

Cathay Financial, one of the nation’s largest financial holding companies, had NT$20 billion of investments in Russia as of the end of January, mostly government bonds, the company said.

With stable business momentum and sound investment operations, Cathay Financial said that its cumulative profit in the first two months of the year totaled NT$22.35 billion, or earnings per share of NT$1.69.

That was lower than the NT$38.94 billion, or earnings per share of NT$2.95, that the company reported for the same period last year, but remained the second-highest level in the company’s history, Cathay Financial said.

The firm would not increase positions in Russian assets as the country’s invasion of Ukraine is making investors question its suitability for investment in terms of environmental, social and corporate governance, it said, adding that it would gradually reduce such holdings in the medium to long term.