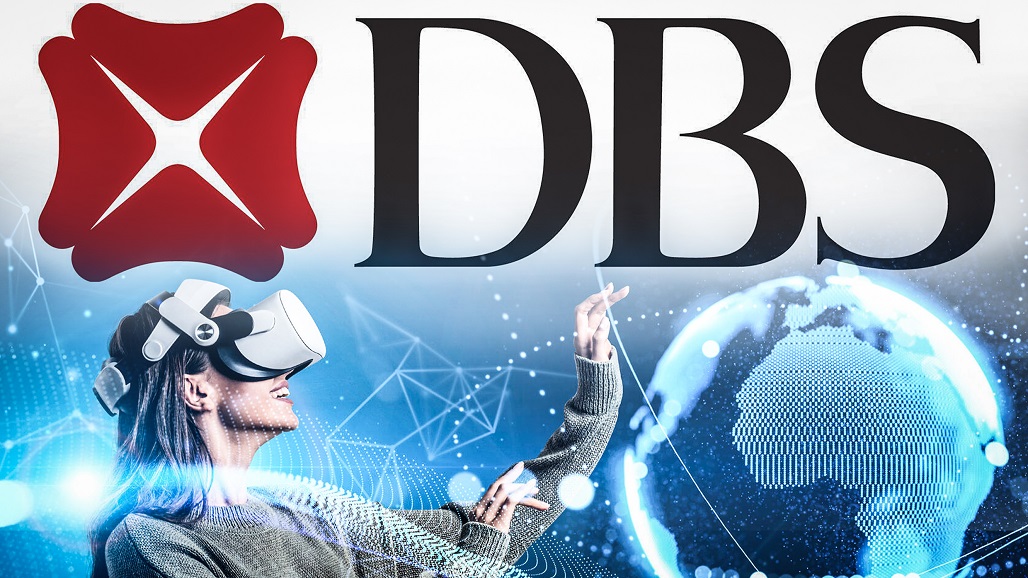 CIO Jimmy Ng told Nikkei Asia in an online interview that DBS has been investing about 1 billion Singapore dollars ($730 million) annually in technology over the past decade in areas such as the cloud and artificial intelligence, and will maintain that amount of tech investment.

The metaverse is a concept championed by the likes of Microsoft and Facebook parent Meta in which people interact as digital avatars in a virtual world.

“There are a few key technologies that we are looking at. One of them, of course, is the metaverse,” Ng said. “We are actively exploring this space even as it evolves.”

Ng did not go into detail on how the bank plans to tap the metaverse’s potential, but hinted that non-fungible tokens — blockchain-based tokens that represent a unique digital asset — could play a part. NFTs, he noted, are traded between online game players and between different metaverse platforms. “We believe that this is one of the areas that we can actually look at,” he said.

While he did not specify when and what services the company might offer, Ng said that “the way we do banking can be imported to very different platforms, such as the metaverse.” “We believe that over time, emerging technologies such as blockchain, [augmented reality] and [virtual reality] will converge to create very interesting use cases that we have never imagined,” he said. These technologies will be “game changers” for the industry over the next few years, he added.

The metaverse is already drawing attention from other major banks. JP Morgan recently opened a metaverse “lounge” with an eye toward using it to offer financial services.

DBS started its digital transformation close to 10 years ago, Ng said, with 60% of customers now using its digital banking services. DBS was named “the world’s best digital bank” last year by U.K.-based financial publication Euromoney. Digital investment totaled SG$4.8 billion over the four years through 2021, according to the bank.

Digital capability is increasingly important for DBS, especially as Singapore’s regulators are leveling the playing field with technology startups. The bank’s digital push has not been without hitches. Its online banking services suffered a two-day disruption in November 2021, with the Monetary Authority later noting “deficiencies in [the bank’s] incident management and recovery procedures.” Ng said in the interview that DBS takes has “taken serious steps to review and improve our resilience and incident response.”

Meanwhile, Singapore in early March announced financial sanctions against Russia after its invasion of Ukraine, prohibiting all financial institutions in the city-state from conducting transactions or establishing business relationships with four Russian banks, and requiring them to freeze the assets of those four banks. Financial institutions in Singapore were also barred from providing fundraising-related services for the Russian government, the central bank of Russia or entities controlled by them.

Asked about the sanctions’ impact on DBS, Ng said DBS “complies with all applicable sanctions, including Singapore’s recent actions, which are incorporated into these systems and processes to ensure compliance and to detect attempts at evasion.”