Shanghai Commercial board approves cash dividend of NT$1.8 per share 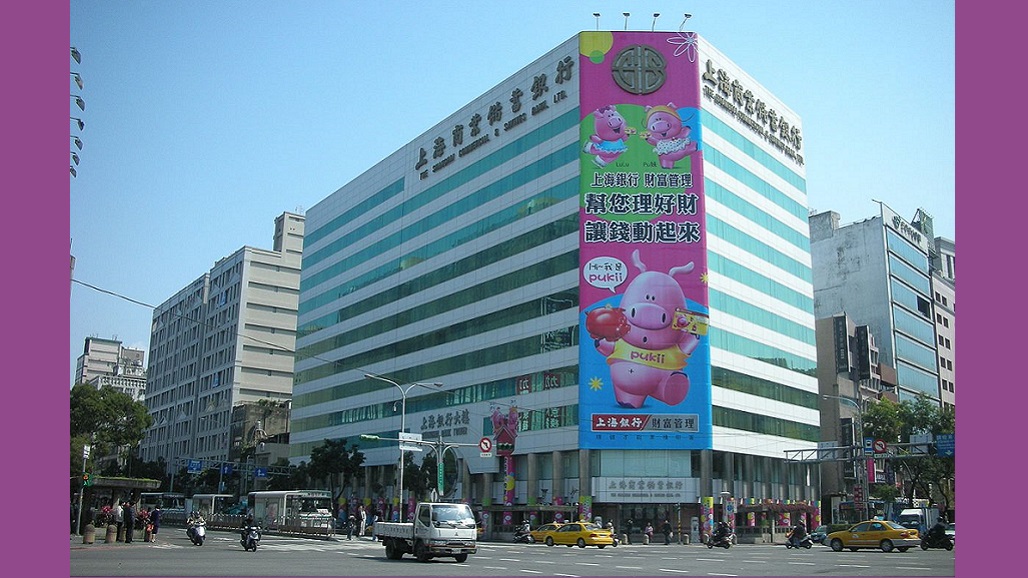 Taiwan-based Shanghai Commercial and Savings Bank (SCSB) said its board of directors had approved a proposal to pay a cash dividend of NT$1.8 per share.

The board also voted to sell NT$3 billion (US$104.85 million) of subordinated debentures this year to increase SCSB’s working capital, the bank said in a Taiwan Stock Exchange (TWSE) filing.

SCSB is to have its annual general meeting on June 17, 2022, at which it would seek shareholders’ approval for the two proposals, it said.

The bank reported earnings per share of NT$3.19 for 2021, up from NT$3.01 the previous year. The proposed dividend represents a payout ratio of 56.43 percent, flat from last year.

Based on SCSB’s closing price of NT$49.55 on March 25, the planned payout would translate into a dividend yield of 3.63 percent, higher than the interest rates on fixed-term deposits offered by local banks.