RCBC phasing out coal investments by 2031 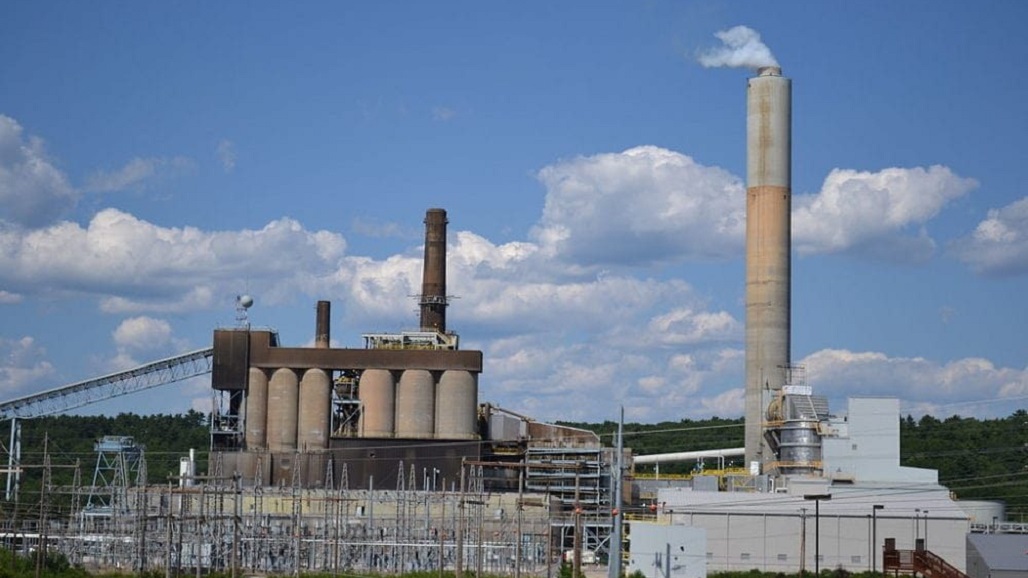 “As part of RCBC’s commitment to the environment and to the world we all live in, we are phasing out lending to coal-fired power plants by 2031,” Eugene Acevedo, RCBC president and chief executive officer, was quoted as saying in a statement.

“A call to be part of the net-zero revolution has started. Businesses need to redouble efforts in order to reach net zero. Much more needs to be learned on how sustainable finance can contribute to this,” he added.

Acevedo further said the bank has been focusing on renewable energy (RE) since 2012 when it comes to supporting energy projects. RCBC said it is on the verge of closing financial arrangements on RE projects with a total capacity of 1.6 gigawatts (GW). This comes on top of the 3.06 GW of RE projects the bank has previously backed since 2012.

RCBC Corporate Banking Group head Elizabeth Coronel said the bank expects to close these new RE deals — which include solar, wind, hydro and geothermal projects — within the next 12 to 24 months.

The lender also issued up to $1.1 billion in funds under its Sustainable Finance Framework from 2019 to 2021. It also launched the Philippines’ first environment-related time deposit earlier this year.