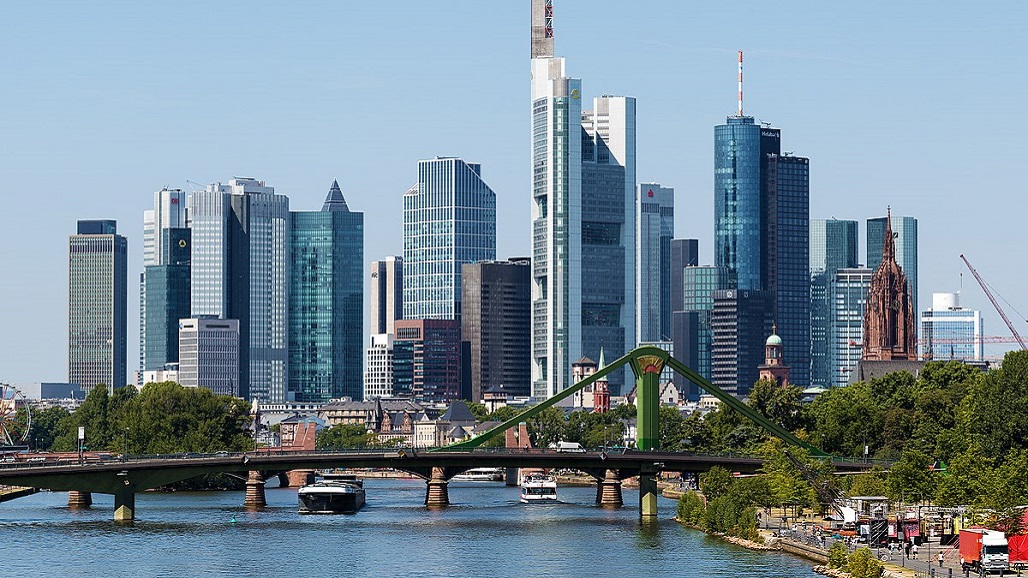 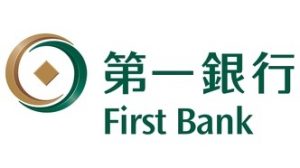 First Commercial Bank, the flagship banking entity of First Financial Holding Co, plans to open a branch in Frankfurt as early as the third quarter, which would make it the first Taiwanese bank with a foothold in Germany.

The bank has received approval from Germany’s Federal Financial Supervisory Authority to establish an outlet in the country’s financial hub.

The Frankfurt branch would become its 42nd overseas division, giving the bank the most foreign branches among all Taiwanese government-invested banks, it said.

The Frankfurt and London branches are expected to work together to build a comprehensive financial service network and expand the bank’s reach within Europe, it said.

Frankfurt is one of Europe’s most important financial centers, where many well-known institutions such as the European Central Bank and Deutsche Bundesbank are headquartered, the bank said, citing the benefits of having a foothold in the German city.

Germany has become an important destination for many Taiwanese investors, in particular those in the information communication technology industry, followed by the machinery, transportation, biotech and food industries.

The Frankfurt branch is expected to help Taiwanese investors in Germany gain easier access to financial services, the bank said, adding that a growing number of world-class financial institutions have moved to Germany since the UK’s exit from the EU.

With the new branch, the bank plans to enter into the syndicated loan and foreign exchange trading business by taking advantage of the city’s financial hub status, it said.