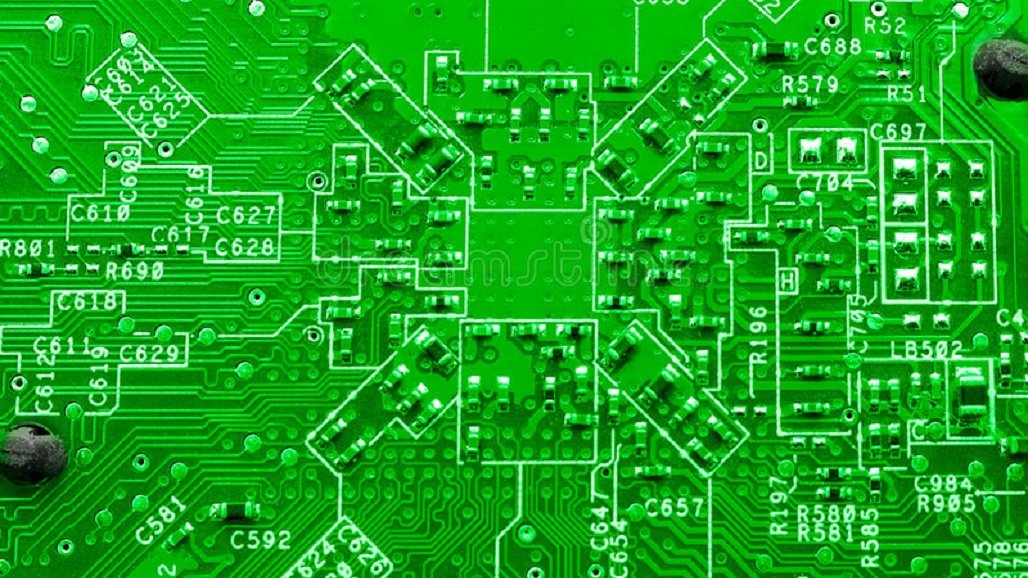 Japan’s MUFG Bank will work with other lenders to finance projects that will help Southeast Asia’s exit from fossil fuels using transitional technologies more suited for the region’s own economic needs.

Under so-called transition financing, the top Japanese bank and peers will use a list of transitional technologies compiled by an independent think tank to make investment decisions.

The list, which is expected to include carbon storage and fuels blended with ammonia or hydrogen, will be compiled by the Jakarta-based Economic Research Institute for ASEAN and East Asia (ERIA) by fall.

Of the 10 members in the Association of Southeast Asian Nations, seven have pledged to become carbon neutral by 2050, and the remaining three by 2060. The region’s rapid economic development has driven up energy demand, making such a transition particularly challenging.

The European Union is adopting strict green technology criteria for making investment decisions. But if these become the norm, emerging economies unable to make drastic shifts may see funds dry up. MUFG is working with 18 Asian, U.S. and European lenders to create a framework that will funnel funds to transitional projects.

Instead of merely listing technologies, the ERIA document will lay out a time frame to follow for a specific project.

In the case of mixing ammonia or hydrogen with a fossil fuel at a power plant, for example, the document may say the ratio should reach 40% by 2050 and replace the fossil fuel completely by 2050. Such an endeavor would require assistance in revamping the plant to make it compatible with a fuel blend.

Decarbonizing a manufacturing facility, decommissioning coal-fired power plants, and adopting carbon storage technology are expected to be on the list.

Lenders will also consider other factors. If a coalfired power plant plans to switch to natural gas, for example, whether the operator or the country’s government has a goal of abandoning coal will factor into the final decision on whether or not to supply funding.