RCBC’s digital platforms surge in Q1, revenues up by 205% 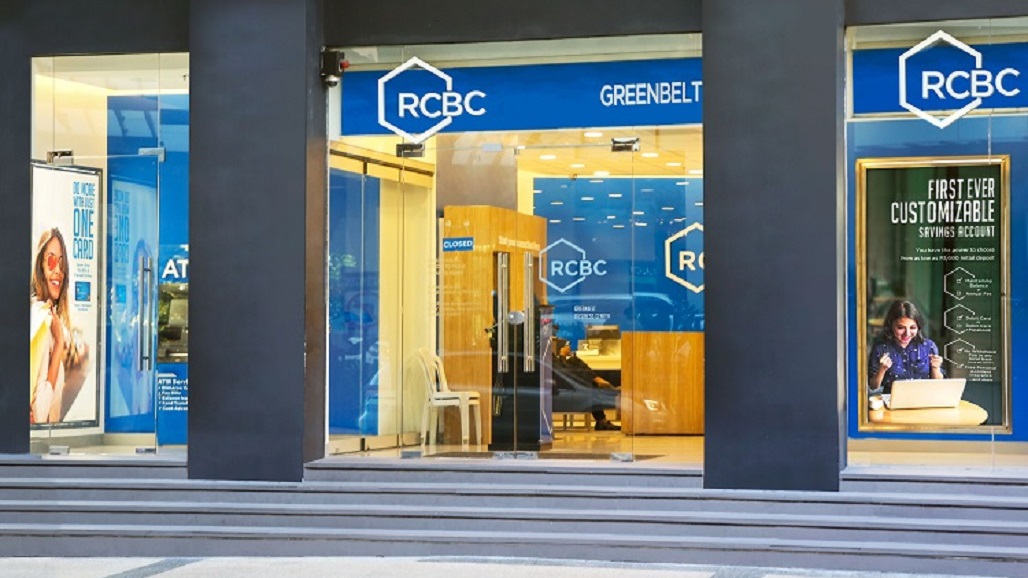 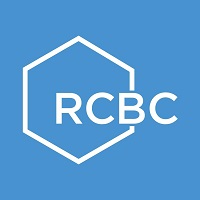 RCBC reported a 205% revenue growth in Q1 this year. DiskarTech, RCBC’s financial inclusion app, has seen a registration of over P4.18 billion in gross transaction value when March ended. Among key transactions done through DiskarTech, RCBC claims partner deposits remain to be the largest contributor to the app’s overall growth, registering 1,137-percent and 308-percent in both transaction value and volume respectively.

DiskarTech’s deposit size stands at over P106 million, a 120-percent increase from the same quarter in 2021. These cash-in and cash-out transactions are being done in over 45,000 touch-points nationwide that includes 7-Eleven, Bayad Center, DigiPay, Panalo Express, Sendah Direct, rural banks, pawnshops, drugstores, and money service business, among others. DiskarTech partner deposits are also projected to surge in the next quarters of the year as the app further expands its cash-in points across the country through its partnership with Smart Padala.

Moreover, DiskarTech fund transfers via the InstaPay rail also noted a steady increase as of end-March. Outgoing InstaPay transfers to other banks and e-wallets hiked to 944 percent and 336 percent in both value and volume, respectively.

Incoming InstaPay transfers also increased by 84 percent and 31 percent in both transaction value and volume, respectively.

More DiskarTech users also availed of its telemedicine service this quarter with a recorded 1,821-percent increase in transaction count, which also accounted for a 98-percent hike in the service’s transaction value. Users’ uptake of the app’s telemedicine feature is a strong indication that more and more Filipinos are now seeing the value of digital-based medical consultation packages as compared to the one’s offered in hospitals and clinics.

Bills payment transactions done through DiskarTech also continued on an uptrend this quarter with a 183-percent and 80-percent increase in both value and volume, respectively.

“The sustained exponential growth of RCBC’s DiskarTech this quarter is only indicative that Filipinos are now getting more comfortable with digital financial transactions.

We’re delighted that through DiskarTech, we are able to contribute to the Bangko Sentral ng Pilipinas’ national goal of onboarding 70 percent of adult Filipinos into the formal financial system and converting at least 50 percent of financial transactions to digital,” said Eugene S. Acevedo, RCBC’s President and Chief Executive Officer.