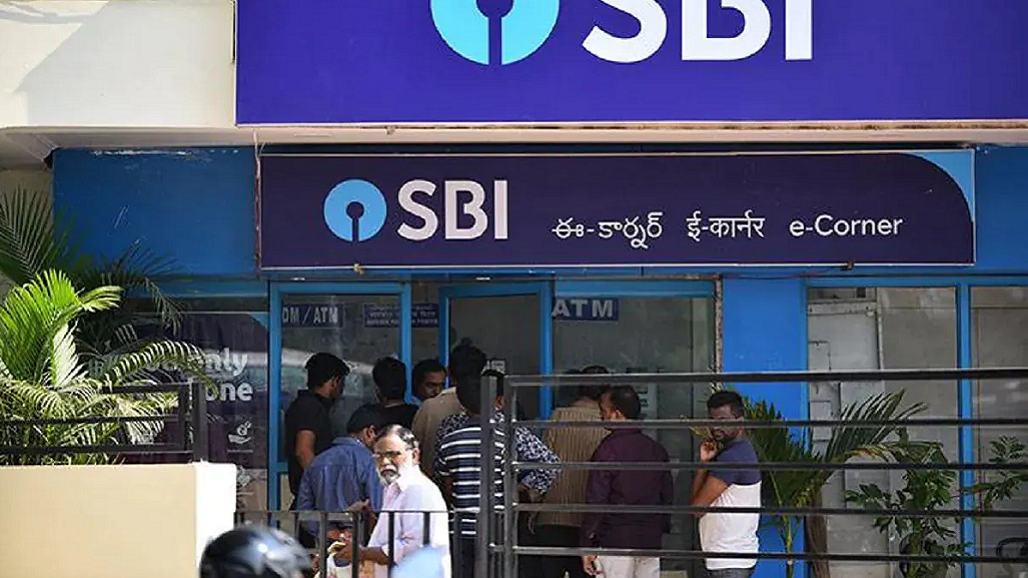 The board of State Bank of India has approved long-term fundraising of $2 billion in single or multiple tranches for refinancing maturing liabilities and fresh lending in the current fiscal year (Fy23).

In a filing to the stock exchange, the bank said the funds will be raised through a public offering and/or private placement basis. The bank’s central board has approved an enabling proposal for raising funds.

It would issue senior unsecured notes in US dollar or any other convertible currency, it said. Bank executive said some securities that were issued earlier are coming up for redemption that would need to be refinanced. Plus, the demand from corporates for fresh hard currency loans is expected to be more this year in tandem with an upturn in the economy.

The fundraising is going to be relatively costly since the interest rate cycle across markets has turned as central banks have been raising policy rates to manage inflation. At present, the market is in transition and issuers, including financial institutions, would be cautious for now, official said.

SBI’s capital adequacy ratio (CAR) as of December 31, 2021, was 13.23 per cent without including profit for the first nine months of FY22. The CAR improved by 94 bps after including the nine-month profit.