Yooshau Saeed re-appointed as Chairperson of Bank of Maldives 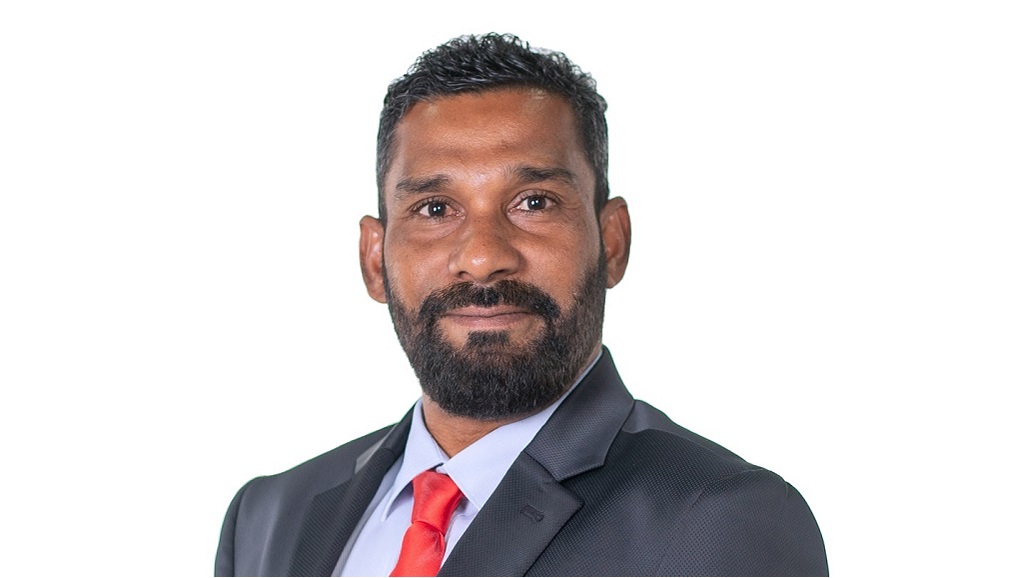 Bank of Maldives announced that Mr. Yooshau Saeed, Sandy Beach, has been re-appointed as the Chairperson of its Board of Directors. Yooshau was initially appointed as Chairperson following the Bank’s Annual General Meeting (AGM) held in July 2021.

Yooshau is currently serving as the General Manager of SIMDI Pvt Ltd. He has held various leadership roles in the past including Chairperson of Thilafushi Corporation Ltd, National Project Manager to the NCSA Project of Energy and Water, the Corporate Affairs and Finance Manager at Maldives National Shipping Ltd and for 10 years, served in various positions at the Audit Office of the Maldives. Prior to his appointment as the Chairperson of the Bank of Maldives, Yooshau was a Board Member of SME Development Finance Corporate (SDFC) for over two years.

The Bank held its Annual General Meeting (AGM) where all members of the Board of Directors were re-appointed.

The Directors nominated by the Government and appointed to the Board are:

The three Directors elected by public shareholders are: