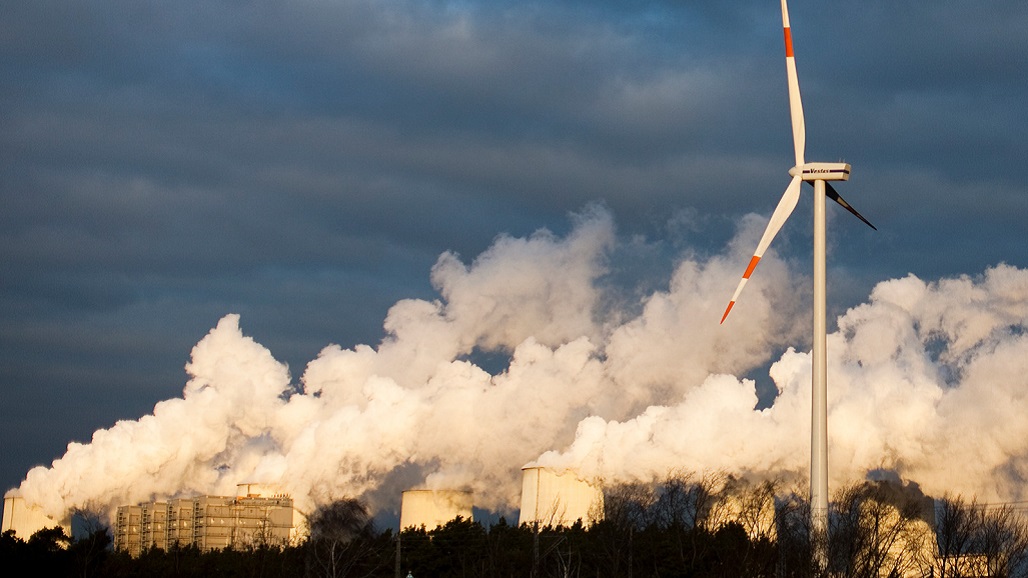 As companies are forced to set more and more rigorous carbon reduction targets, they increasingly rely on purchasing carbon credits. But many of these credits may do little to reduce the amount of carbon in the atmosphere and be little more than greenwashing.

Professor Mark Maslin and his team at University College London identified thousands of historical credits that are distorting the carbon market.

MASLIN: Carbon credits have a long history. They came in with the Kyoto protocol, and the idea was that companies could offset their own carbon emissions by contributing toward reforestation and renewables, thereby helping the whole renewables market to get off the ground. And what we found is that lots of potential credits were lodged but never used because between 2009-2015, climate negotiations stalled and the climate carbon market languished.

So we have all these historic credits which don’t actually add additionality, as the carbon in them has already been saved and the economics of the world has moved on. For example, you can still buy renewable energy credits, which, considering that renewable energy is actually cheaper than fossil fuel energy at the moment, doesn’t make any sense!

BRINK: Is it not possible just to remove those historic credits from the market and only allow credits that actually remove carbon from the atmosphere?

MASLIN: The problem is that there is no international governance; there are no rules and regulations. The carbon market is governing itself. In a properly regulated market, you would have rules for how credits were retired if not used, and you would do this in an orderly and clear and transparent manner.

What we have is a voluntary market. So you have some companies like Total actually buying 10-year-old credits from a Chinese wind farm that has already been built and has been operating for 10 years, but still has credits that it sells to Total. And Total then says, “Look, this huge tanker of liquid gas is now carbon-neutral.” But the credits did not help build the wind turbines, because they were already built, so that credit is not additional. In fact it is just extra profit and greenwash.

BRINK: Is carbon any more complicated than a telecommunications market? Why is it proving so difficult to do this properly?

MASLIN: One issue is that the carbon market has gone in and out of favor. Before Copenhagen in 2009, there was a huge surge of interest in the carbon markets, and then, because of the failure of that conference and the financial crash, the climate change agenda disappeared, and the markets were in the doldrums.

Additional complications come from the lack of regulation — so the best carbon offset companies try to apply gold standards so the buyer knows what they are getting, but of course, there are others that just want to sell cheap ineffective offsets for the highest profit.

The Carbon Credit Market Is Set to Expand Massively

During our research, we looked at a large number of top companies and what they had pledged to do, both with their science-based targets and beyond, and most of the activity is in the offset market. If you look at what the airlines are proposing, if they agree, it’s that anything above about a 4% increase in aviation has to be offset. This actually produces a huge push in the market.

The second thing I always say is: Never be cheap. Go for highly verified, monitored, measured offsets, which will be a bit more expensive, but you can then actually monitor real projects yourself.

So we’re looking at what is, at the moment, a bit of a niche market increasing tenfold in 10 years. We need to regulate it now before the whole thing goes absolutely crazy. I think that’s something that we all really agree about. We need some fundamental rules and regulations so everybody knows that when you buy a ton of carbon, that ton of carbon has actually come out of the atmosphere or has actually been physically prevented from going into the atmosphere.

That’s what all companies want. They just want some security to know when they buy this, it’s real because companies do not want to be damaged by greenwashing. So most of the companies that I work with who are very keen to calculate their carbon footprint and then get their carbon emissions down as much as possible. They want to buy offsets that are meaningful to them and to their clients and customers and know that a ton of carbon is a ton of carbon.

BRINK: Do you believe that carbon credits are actually a good instrument? Some experts are very skeptical of their value.

MASLIN: I have three answers to that. The first answer is that climate change and our emissions have been left for so long that we have to throw everything at it. If we are to have any chance of keeping global temperatures below one and a half degrees, our carbon emissions have to drop this year or next year and then sustainably, systematically drop all the way down to zero by 2050, which is a huge undertaking.

Second thing is, I would argue that it is a pragmatic approach.

Companies are trying to reduce their carbon footprint as fast as possible, but we all know that because of infrastructure, the slowness of governments, et cetera, there is some of that operational carbon you just can’t get rid of. These companies are going to buy carbon offsets as they want to do the right thing, and this market is going to expand massively over the next few decades. So complaining about it and being skeptical is not going to help — as this market is here and will expand massively in the near future — so we need to accept that and ensure it is properly regulated so it does what we need it to do: reduce emissions fast.

My third answer is that the carbon market is a temporary market. As more and more credits are required, the cheap land to reforest and rewild will be used up and then the projects are competing with other land uses — such as agriculture, mining and housing. So the price of land goes up, making the credits a lot more expensive.

As the credits become more expensive, that allows companies to go “Well, hang on. If that’s how expensive it is, isn’t it cheaper for us just to reduce the footprint internally? Isn’t that easy if we just change our fleet of vehicles to electric?” And so you get to this point where the price of carbon offsets forces companies to actually change what they do, and therefore, ultimately, carbon markets will do themselves out of a job.

BRINK: So what should companies do now?

MASLIN: When I advise companies about their carbon footprint, the first thing I tell them to do is to measure and monitor it; they can regularly audit it and work out the quickest and most efficient ways of reducing their emissions. Only once they have done this should they look at what the residual is and work out if they can or should offset. And then it’s about what kind of offsets, as these need to work with their brand: What offsets would resonate with their employees, with their clients and their customers and their shareholders?

The second thing I always say is: Never be cheap. Go for highly verified, monitored, measured offsets, which will be a bit more expensive, but you can then actually monitor real projects yourself, and you know that you are not going to be accused of greenwashing. It’s all about understanding the market, understanding who are the good guys and the very, very good projects that you can and should invest in. 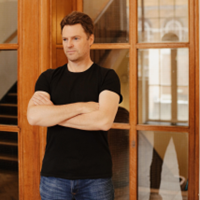 Mark Maslin Professor of Earth System Science at University College, London. He is the Director of Rezatec Limited, a leading geospatial analytics company, the Founding Director of the London NERC Doctoral Training Partnership, and a member of the Climate Crisis Advisory Group.