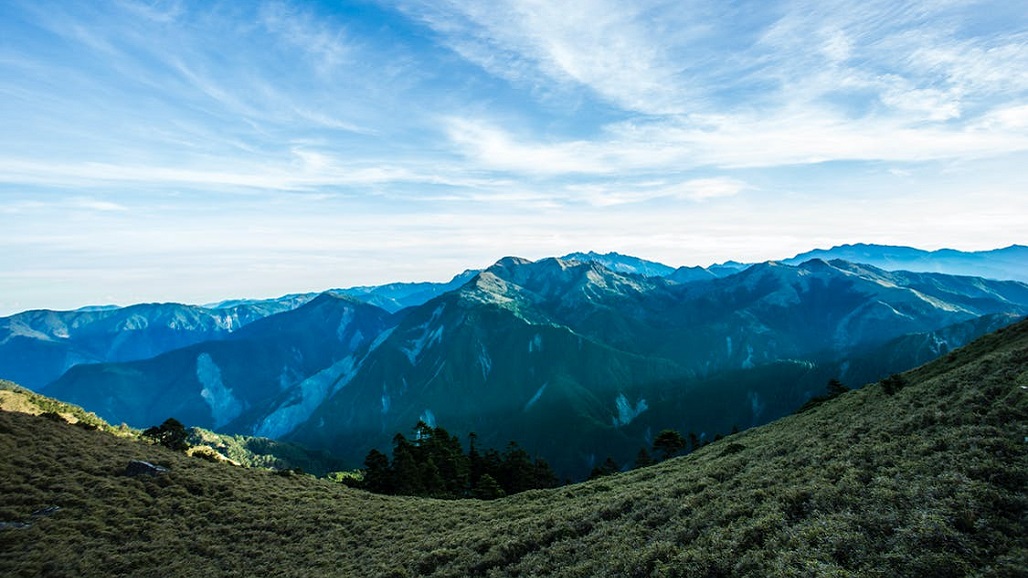 The rate hike came after the central bank last month raised the rediscount rate by 0.125 percentage points for the second time this year to mitigate inflationary pressures.

Interest rates for new mortgages climbed to 1.614 percent in June, the seventh straight month of increases to the highest in two-and-a-half years and should rise further this month as lenders have not fully reflected the latest rate hike, the central bank said.

That is partly why housing transactions in the nation’s six special municipalities last month shrank 14.88 percent from a year earlier, it said.

Consumer lending dropped by NT$2.15 billion mainly because demand for student loans weakened, which was consistent with seasonality, it said.