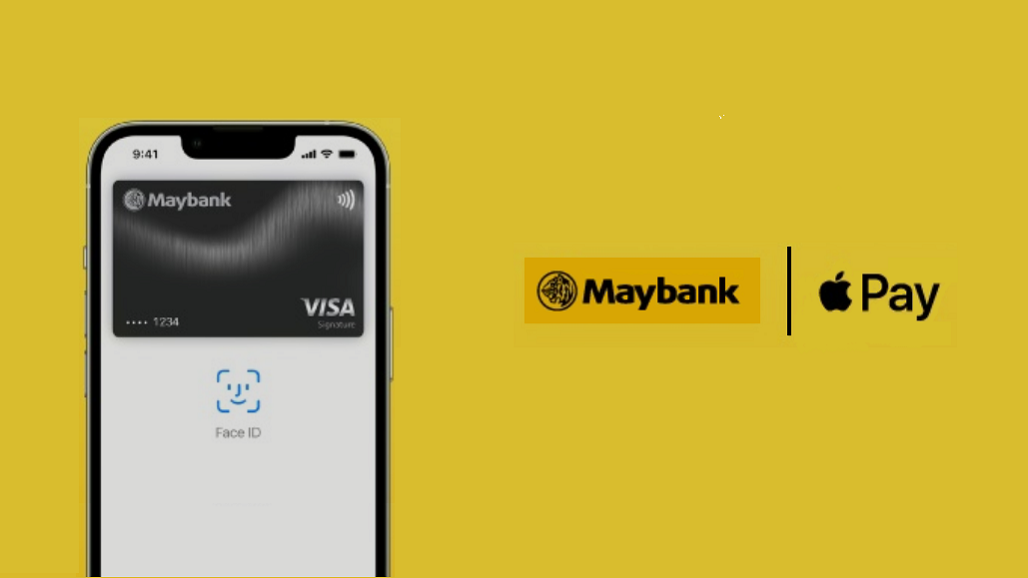 iPhone and Apple Watch users in Malaysia will soon be able to use Apple Pay for contactless payments. Besides Ambank, Maybank has also revealed its Apple Pay page ahead of its official launch which should be happening very soon. The page has been taken down but a cached copy is still accessible.

According to the Maybank Apple Pay page, it will support both Mastercard and Visa cards which include credit, debit and even prepaid cards. This includes the Maybank MAE Debit Card as well as the Visa Manchester United Prepaid Card. Similar to Samsung Pay, Maybank American Express cards are not supported at the moment. It is also mentioned that Apple Pay is not available for Maybank and Maybank Islamic Commercial/ Corporate Cards.

In terms of usage, Apple Pay is accepted at anywhere where contactless payment cards are accepted. This means it will work with terminals that can support Visa PayWave or MasterCard PayPass not just in Malaysia but overseas as well.

Since Apple Pay transactions are authenticated using Touch ID or Face ID, there’s no need to enter the card PIN for transactions over RM250. If you prefer to use Apple Pay exclusively for contactless payment, you can set the limit for the physical card to RM0 through Maybank2U.